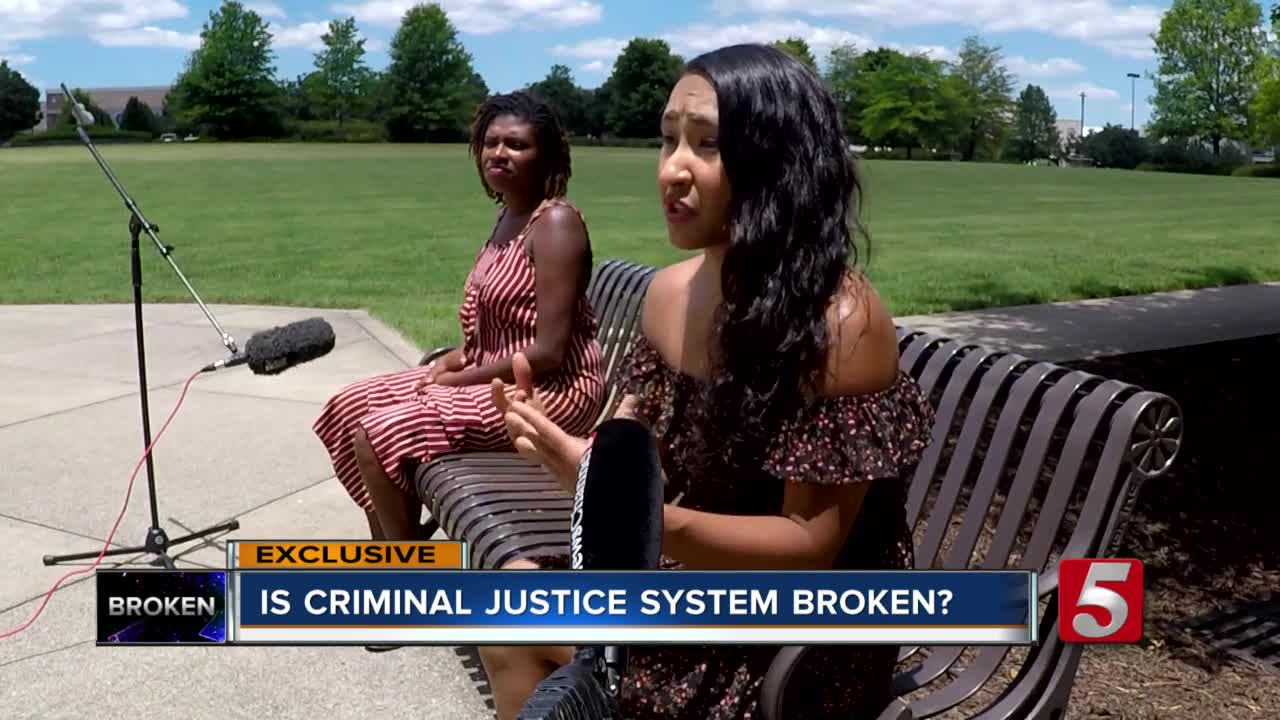 We've heard the cry for change during recent protests on the streets of Nashville, and NewsChannel 5 is listening. 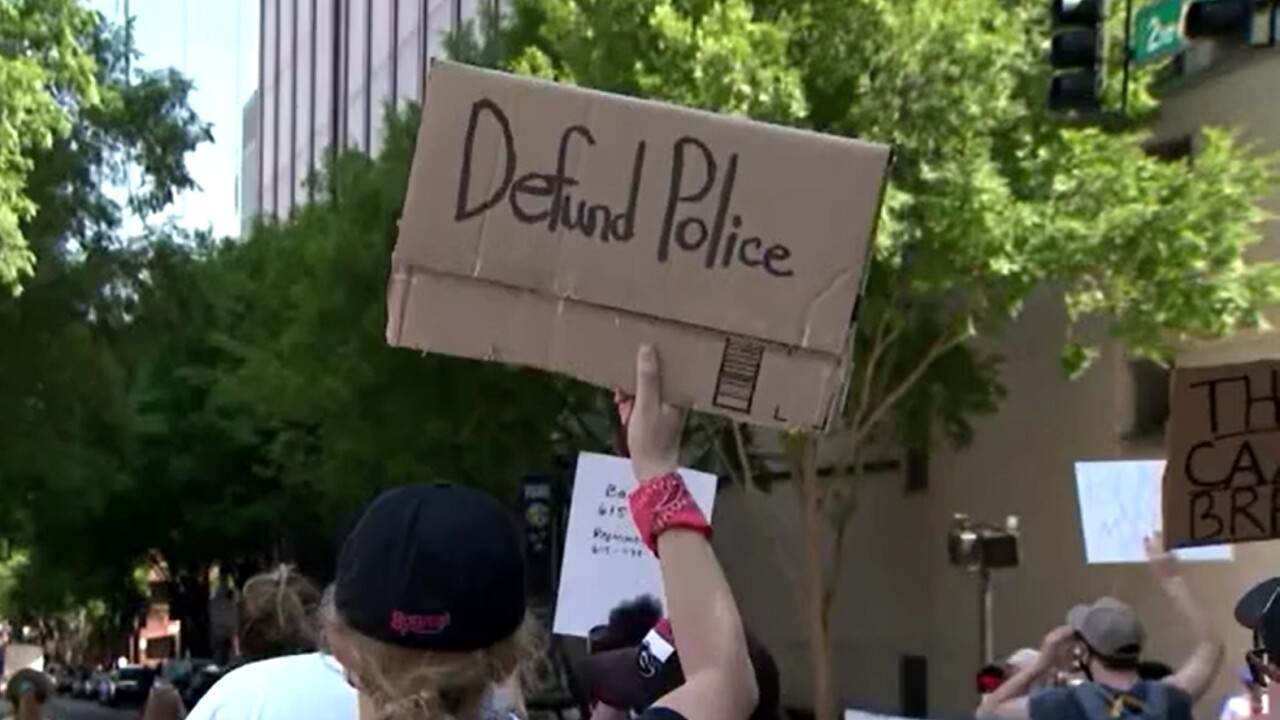 NASHVILLE, Tenn. (WTVF) — We've heard the cry for change during recent protests on the streets of Nashville, and NewsChannel 5 is listening.

Tonight at 6, NewsChannel 5 Investigates takes an in-depth look at calls for a new approach to policing -- and pleas to address crime in the community as a public health crisis.

For much of the past year, we've exposed Tennessee's broken juvenile system.

But listen to the protesters, and you'll hear their concern that the entire criminal justice system is broken.

"Policing has been forced upon us, and it has failed us decade after decade," said activist Erica Perry.

"So we're asking to have the courage to try something different."

Perry and Cecilia Prado are leaders in the push to defund Nashville police, putting that money into programs that address the root cause of crime.

Some of their ideas, they admit, may seem radical.

Prado answered, "I want no cops at all, personally, in my personal opinion."

We followed up, "So someone who kills someone doesn't have to go to jail?"

"My answer would be: what's another way that our communities can begin to hold each other accountable and address their arm in ways that don't recreate violence?"

Prisons, she argued, tend to produce even more hardened criminals.

Those views are controversial, but Metro police Commander Terrence Graves acknowledged that protesters do have some legitimate concerns that should be heard.

"I'll be the first to tell you, the police is not going to make the city safer. It's going to be up to the community members -- it is," said Graves, who oversees Nashville's North Precinct.

"The self-policing aspect in your neighborhood will help, honestly, just as much as police being there."

NewsChannel 5 Investigates asked, "And you would love to have a trained counselor respond to domestic violence situations?"

Throughout the NewsChannel 5 at 6 p.m. newscast, we'll take an in-depth look, searching for solutions for these problems in our communities.