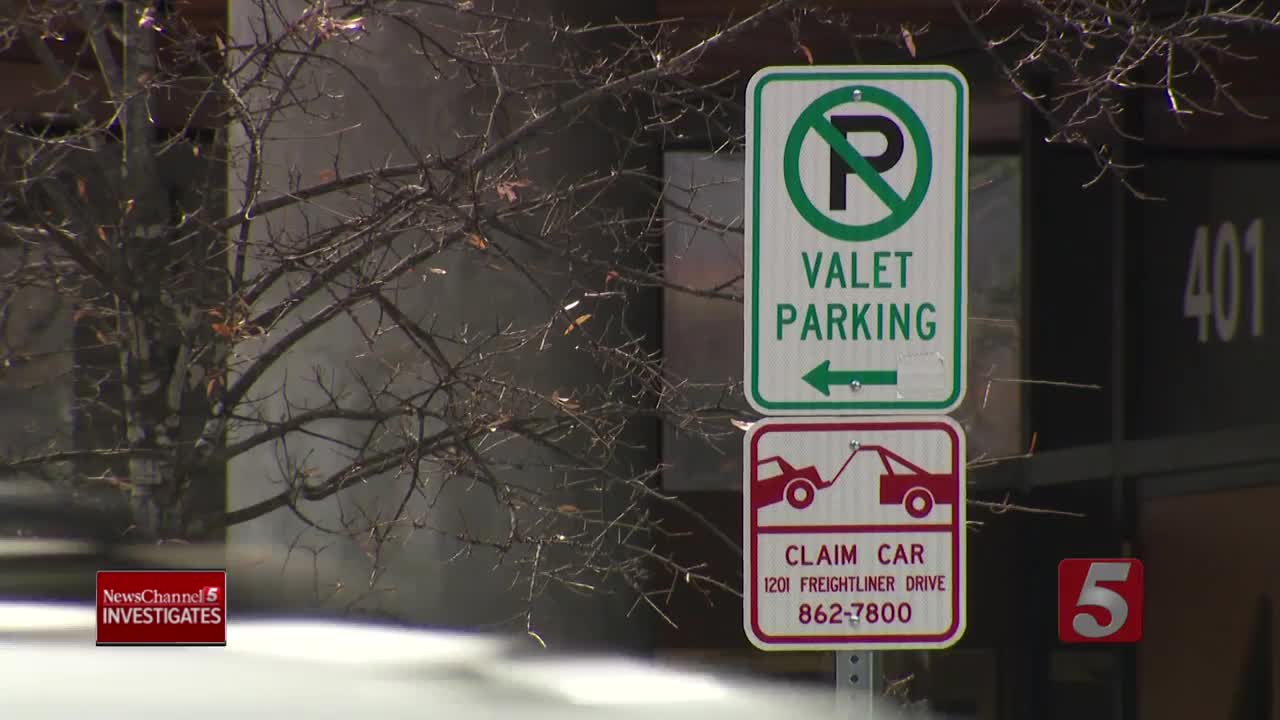 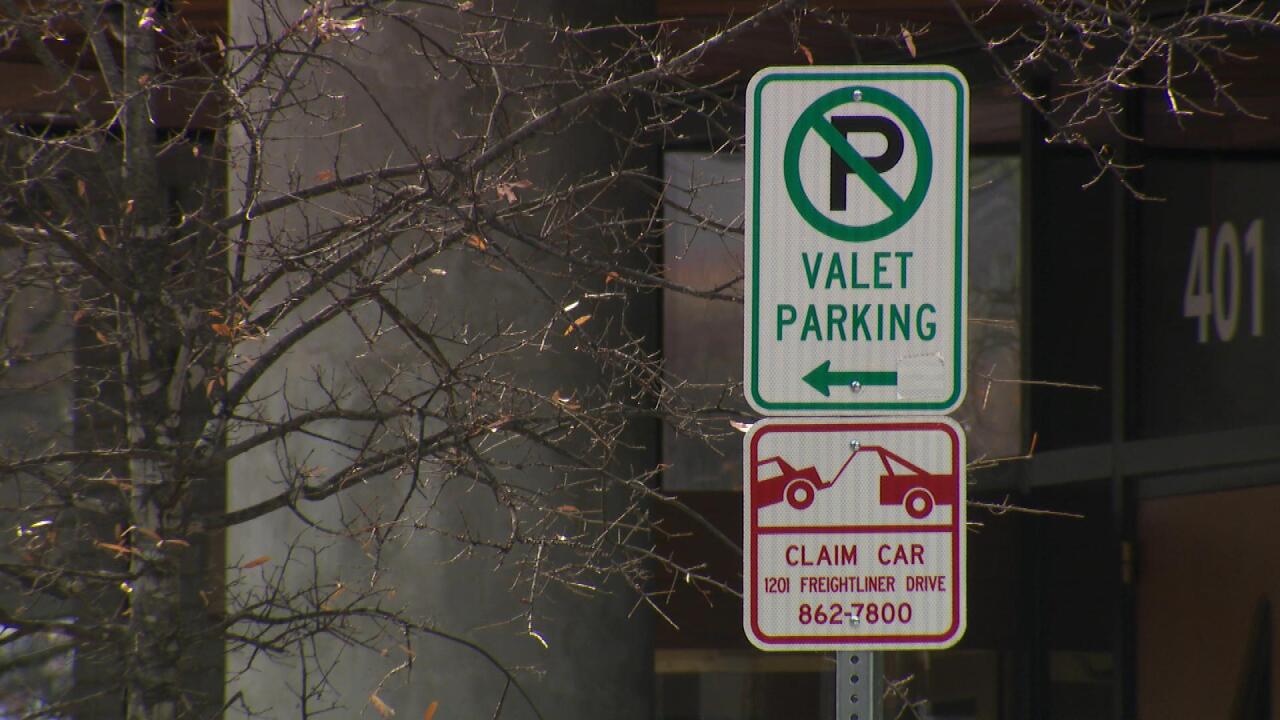 Our investigation found Metro has not been following its own law, which requires valet operators to reimburse the city for lost parking meter revenue.

The Metro Traffic and Parking Commission has put all new valet applications on hold until it gets some guidance from Metro lawyers and while it waits for a report detailing the number and precise location of all valet parking zones downtown.

It is expected to take several months for the Metro Public Works Department to complete the report.

At a meeting last week, Commission members demanded clarification on why Public Works has ignored a law that requires it to collect "revenue lost annually" when Metro removes parking meters for valet stands.

Commission member Saralee Woods said, "We're in a financial crisis in this city and whatever we can do to generate money, I'm sure we'd like to hear back from that."

A NewsChannel 5 Investigation showed the city loses more than $6,000 a year for every meter it removes, but Metro only asks valet operators to pay a $50 annual fee regardless of the number of spaces they use.

For example, photos show metered parking was available on 4th Avenue downtown in 2016, but at least 5 of those meters have been replaced with valet zones for 3 new boutique hotels.

In all, those meters could have generated more than $30,000 a year for the city, but with those meters removed for valet stands, Metro only collects $150.

The Metro lawyer assigned to the Commission, agreed the city should be charging for lost meter revenue.

"The Code does contemplate the lost meter revenue being part of what is charged, assuming there was a meter there at the time the valet was requested," said Metro Attorney Theresa Costonis.

That's the situation we found last February, when a representative for a boutique hotel on 2nd Avenue came before the commission.

"We are simply asking that one meter spot be converted into a valet spot for that hotel," the hotel representative asked.

We also found representatives from the 21C Museum Hotel on 2nd Avenue came before the Commission in April 2015 and asked for the same thing.

"We need a motion to remove three parking meters, authorize a valet stand and remove all parking on both sides of Bank Street," said a commission member.

The Commission approved both requests, but Public Works never charged the hotels for the lost meter revenue. In the case of the 21C Hotel, those 3 meters could have generated more than $18,000 a year for the city, but now that the meters have been removed, the city gets just $50.

In November the Public Works official who oversees valet parking permits told us the department never thought Metro law required it to charge for lost revenue if meters were removed.

"If the meters no longer exist, there is no revenue to be collected," Diane Marshall said.

NewsChannel 5 Investigates asked, "Because we raised the question you are now getting a legal opinion" about whether the department has followed the Metro Code?

Marshall responded, "Well because of the fact we have never considered your interpretation of this code."

NewsChannel 5 Investigates followed, "Our interpretation would lead to a lot more money for this city."

Commission members questioned whether they could go back and charge valet operators who are now just paying $50 a year for valet zones.

"Generally if we have been charging the incorrect amount that's a bank error in the valet permit holder's favor," responded councilman Freddie O'Connell at the meeting.