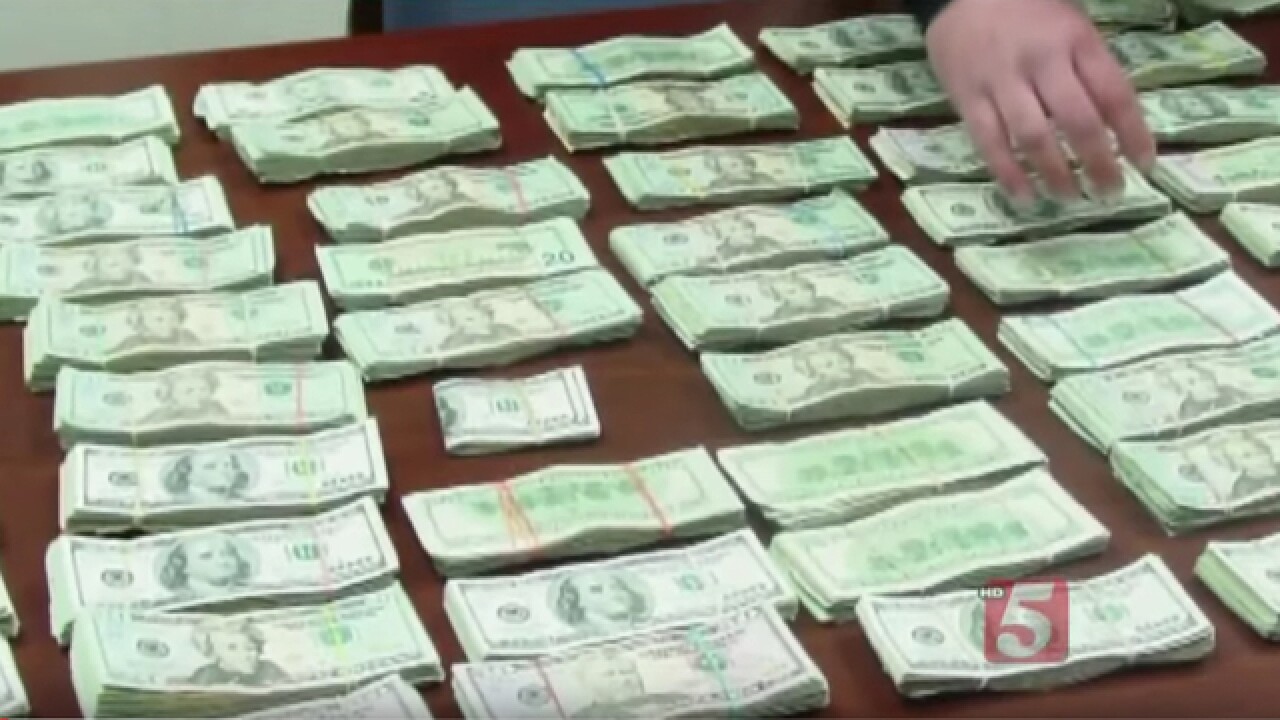 NASHVILLE, Tenn. -- State lawmakers are promising a full investigation of whether some Tennessee law enforcement agencies are policing for profit.

That came as a compromise bill moved this week out of a key House committee, with one lawmaker -- a former deputy sheriff -- saying the practice "creates corruption."

It all follows an exclusive NewsChannel 5 investigation.

"We've got everybody on board willing to come to the table and discuss what's going on and make some changes for the better."

Under a compromise measure, a special legislative study committee would be set up to hold full-blown hearings on such law enforcement tactics.

Our NewsChannel 5 investigation discovered interstate interdiction units targeting out-of-state drivers, looking for large sums of cash they can seize based on the suspicion that it's drug money.

If the motorists don't hire lawyers to get their money back, the agencies get to keep it all.

"I personally have a real problem with law enforcement only going after the money and not stopping the drugs that are coming into the state and getting into the hands of our children," Dennis told the House Judiciary subcommittee.

The Republican lawmaker explained that he's seen what our investigation also uncovered: drug agents focusing almost of all their energy on what police call the "money side" of the interstate, while doing little on the drug side.

Former Giles County Sheriff Eddie Bass objected to that characterization, calling it "out of order."

"These boys are out here working drugs -- they do a good job," Bass said. "A lot of times the only funds they have is the money that comes from confiscation."

But two other lawmakers insisted that's exactly what's going on -- with former deputy sheriff Eric Watson saying that, if officers don't take cash off of drivers, they could lose their jobs.

"I mean I've been told that time and time and time because (if) their drug seizures dries up, they don't got no money to be paid and they'll be laid off," said Watson, R-Cleveland. "What happens is, that creates corruption. I'm sorry, but it's the truth."

Dennis' original bill would have required that any cash seized by such drug task forces would be turned over to the state, which would have then used it for law enforcement grants.  His goal was to remove the direct profit motive from those police stops.

The Savannah Republican said he believed the special study committee would come up with "significant" reforms to be presented to the Tennessee General Assembly next year.

In addition, a second bill also cleared the full House this week with no debate.

It would expand the definition of money laundering, making it clear that -- if police find drug couriers carrying large amounts of money -- they can also be arrested, instead of just being relieved of their cash.