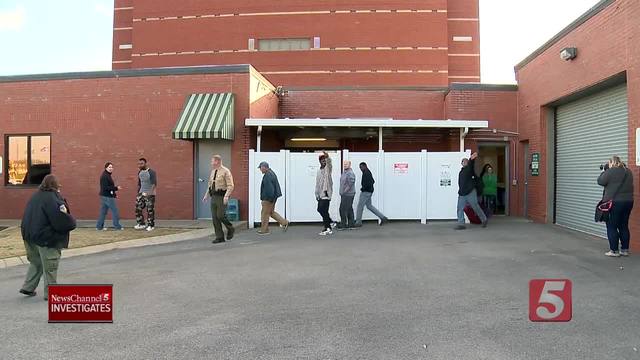 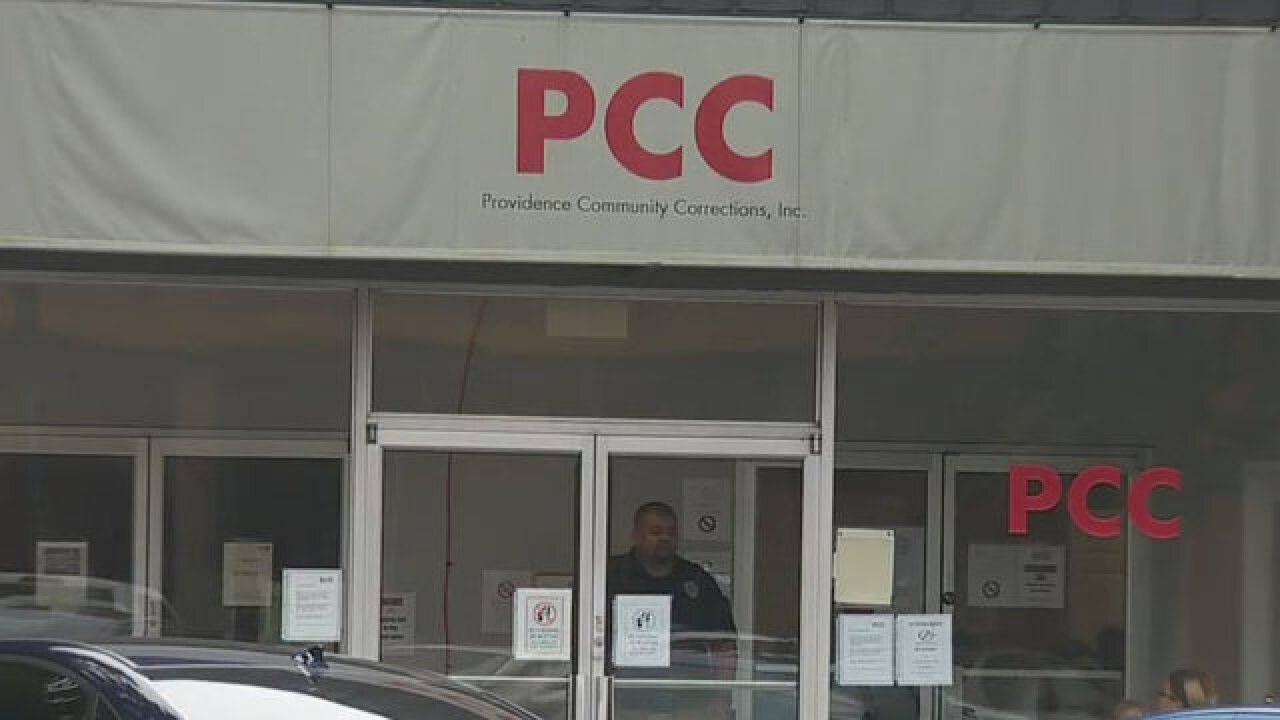 Tens of thousands of Tennesseans could be getting money from a landmark settlement involving private, for profit probation.

The lawsuit claimed PCC, a private probation company hired by Rutherford County, extorted money from poor people by forcing them to pay supervision fees during their misdemeanor probation.

NewsChannel 5 Investigates found people unable to pay those fees often had their probation revoked and ended up in the Rutherford County jail.

Under the settlement PCC agreed to pay $14 million, and Rutherford County agreed to pay another $300,000 to compensate those victimized by the practice.

"This is an historic step in the movement to end private companies use of the criminal legal system. It sends a message to other private probation companies and other jurisdictions that are using these types of companies," Rossi said.

After the lawsuit was filed in 2015, a federal judge ordered Rutherford County to release several inmates from its jail.

As part of the settlement, Rutherford County agreed to never contract with another private probation company and to waive fees for poor people on probation.

Cindy Rodriguez was one of the original plaintiffs in the class action lawsuit.

"When you are just trying to pay something off and they keep stacking fees on top of you, it's impossible," Rodriguez said in a 2015 interview.

She was ordered to pay $578 in court costs after admitting to a misdemeanor shoplifting charge.

She showed us receipts for a year's worth of payments, but PCC said she still owed the county $512.

"I mean it's in black and white, I still owe what I started with a year later," Rodriguez said.

She also showed us an arrest warrant if she did not pay.

But under the new settlement Rodriguez is entitled money based on how much she paid PCC and how long she was on supervised probation.

Thousands of others who paid fees to PCC in Rutherford County are also entitled to compensation.

Attorney Rossi said the settlement is in the early stages and no money will be distributed immediately.

She said people will be notified by mail about whether they will get money and how much it might be.

This could involve as many as 30,000 people who paid fees to PCC while it operated in Rutherford County.

Again, no money is being paid out right now.

When it is, there will be a website with complete information about what to do.