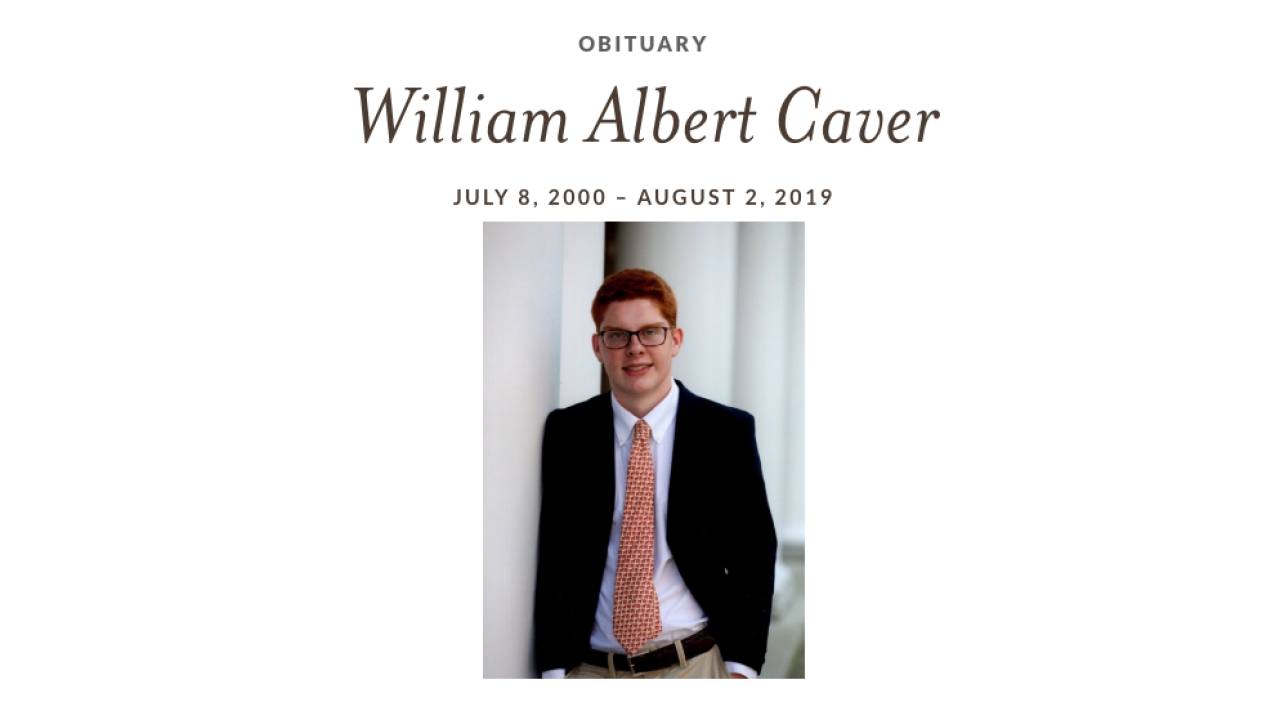 NASHVILLE, Tenn. — Some of Nashville's most prominent families now find themselves at the center of a death investigation that's expected to result in criminal charges, NewsChannel 5 has learned.

The investigation focuses on the apparent drowning last week of a recent graduate of the elite, all-boy Montgomery Bell Academy -- and whether adults may have supplied alcohol to underage drinkers.

NewsChannel 5 Investigates discovered that the list of people facing questioning reads like a "Who's Who" of Nashville social circles.

Dickson County sheriff's investigators were called to 1500 Timber Ridge Road near Charlotte late Friday morning after 19-year-old Will Caver was found floating facedown in a pond after an overnight party.

A view from Sky5 shows what appears to be a tranquil piece of property in rural Dickson County. Along the banks of the pond is a large deck with a covered seating area. At one point, the Sky5 crew spotted what appeared to be a large inflatable raft capable of holding several people.

Just weeks ago, Caver was featured in a Tennessean photo celebrating his recent graduation from Montgomery Bell Academy.

Attending the Dickson County party, NewsChannel 5 has learned, were other recent grads from MBA and Harpeth Hall girls school.

Several prominent families have been shopping around town for attorneys to represent their children when being questioned by investigators.

NewsChannel 5 Investigates checked property records, and the land is owned in by Timber Ridge LLC.

Corporate records show one of the owners is local businessman and Republican activist Forrest Conner.

Conner, the son of a former appellate judge, does not deny that he was there.

The other owner, businessman Robert Echols Jr., is the son of a prominent retired federal judge.

Echols was not there, according to Forrest Conner's sister, Holly.

Investigators appear to be trying to determine if underage drinking was an issue and, if so, who supplied the booze.

Forrest, through his sister, released a statement:

“We are heartbroken by the loss of Will Caver, who was a cherished friend to all who knew him. Following a gathering on our property on the evening of August 1, it was discovered that Will had drowned in a lake on the property. We immediately contacted the Dickson County police and have cooperated fully with the investigators. We are devastated for Will’s wonderful family and his many friends. ”

NewsChannel 5 Investigates asked specifically if Forrest Conner had supplied alcohol for the party or if he had condoned others bringing it onto his property.

"Out of respect to the Caver family and with the understanding that there is an ongoing investigation, we feel it inappropriate to continue talking further at this time," the sister said in an email.

District Attorney General Ray Crouch would not answer questions about any of the specifics of the investigation.

"I expect there to be charges," Crouch told NewsChannel 5 Investigates.

"As to what extent and what exact charges, that will be determined by the investigation."

Meanwhile, NewsChannel 5 reached out to Will Caver's parents, but we did not hear back.

There is no indication that the Cavers were on the property during the party.

According to his obituary, Will had planned to attend Miami University on a scholarship. He was a wrestler and an Eagle Scout who was known for "his kind and joyful nature."

Do you have info for Phil's investigation?