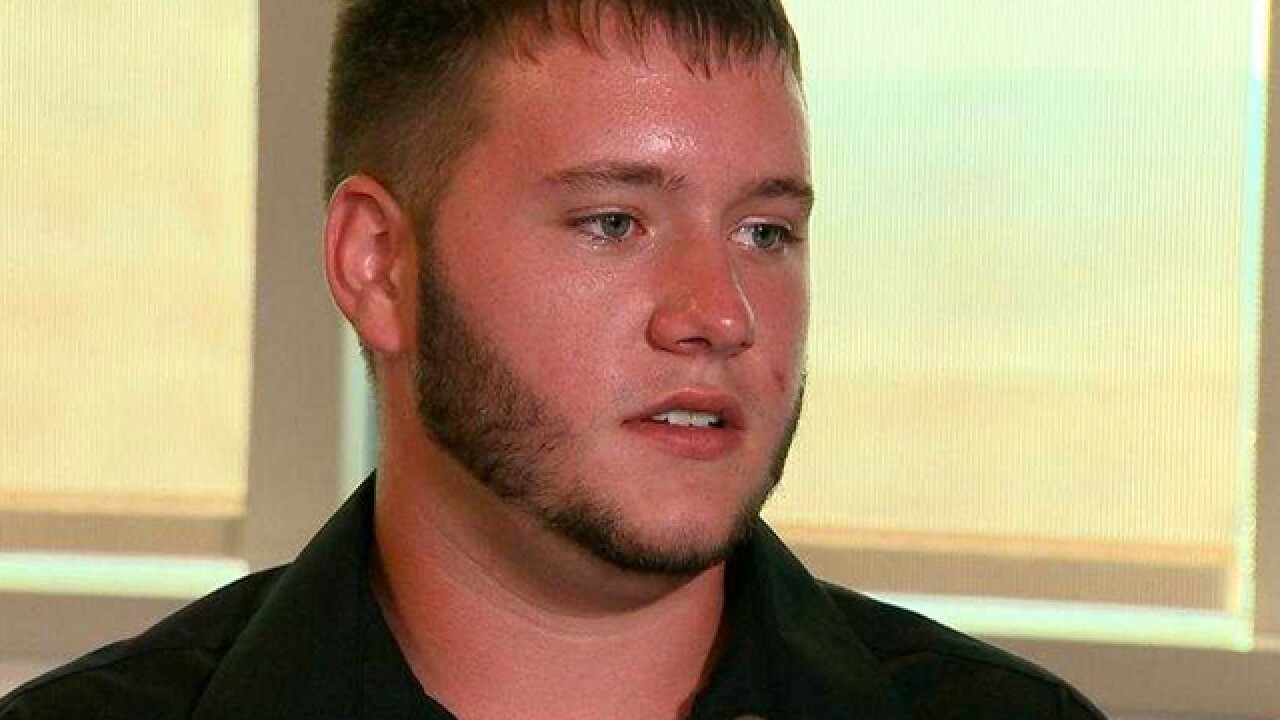 The Tennessee Bureau of Investigation is investigating the death of 19-year-old Jordan Norris.

Norris was the man who was stunned repeatedly while restrained in a chair inside the Cheatham County jail in 2016.

The video from that incident was first reported by NewsChannel 5 Investigates and received national attention.

The TBI released the following statement this morning:

"At District Attorney General Ray Couch's request, TBI Agents are investigating the death of a man found at a home in the 100 block of Sweeney Drive in Pegram on Wednesday. The man has been identified as Jordan Norris, DOB 4-27-98. Autopsy results are pending, as our investigation continues."

After the video of Norris being stunned aired, the TBI conducted an investigation which lead to the arrest of Sheriff Deputy Mark Bryant.

Bryant was charged with four counts of aggravated assault for stunning Norris in 2016 and one count of official misconduct.

The TBI's investigation showed that while being restrained in the chair, Norris was able to loosen one arm, that's when Bryant used a stun gun on the inmate at least four times, one of the stuns lasting about 25 seconds.

That case is still open.

Norris sued Cheatham County in federal court last year, but he dropped the lawsuit after a settlement was reached.

Norris had been arrested on new drug charges earlier this year.