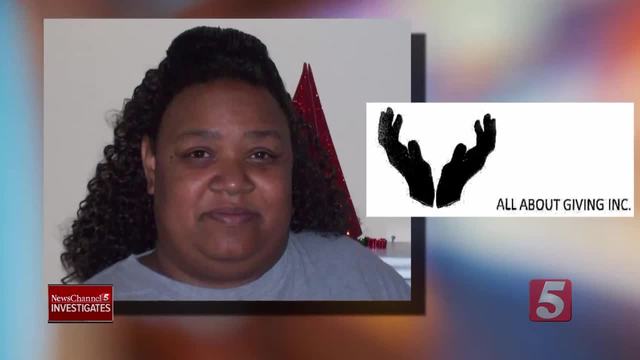 LaShane Hayes stole more than a million dollars in taxpayer money. Now, federal prosecutors say she had help from her family and friends. Those relatives and friends are now facing prison time. 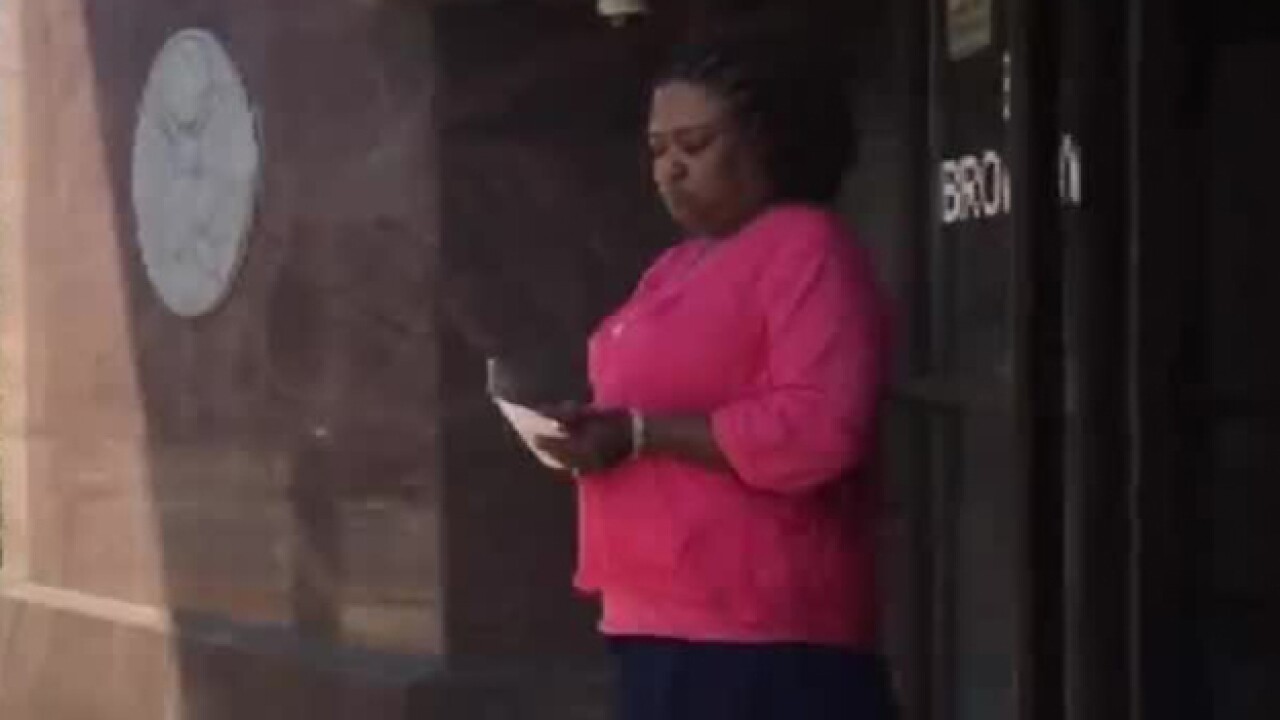 Seven more people have been charged in a federal fraud case following the arrest last year of the director of a food program that was supposed to be feeding low-income children in child care.

Seven more people have been charged now in connection with the case, most of them related to LaShane Hayes. And federal prosecutors said they all knew what Hayes was doing and actually helped her do it.

NewsChannel 5 Investigates first exposed her scheme last year and how she'd turned in fake reimbursement claims to DHS claiming, for example, a grassy embankment on Dickerson Pike was a home-based day care and listing family members and friends as caregivers which federal prosecutors now allege wasn't true either.

Also charged, Hayes' brother, Brian Jennings and sister in law, Clarissa Jennings both of Springfield as well as Hayes' niece Nicole Golden of Hendersonville plus another relative, Patsy Mathis of Knoxville and friend, Juanita Mitchell of Murfreesboro.

Prosecutors said Hayes got the reimbursement money and spent much of it on herself, but that she did share some it with those who helped her.

This brings the total number of arrests in this case to 9. In addition to the seven now charged, plus Hayes, back in May, Hayes' cousin, Tammy Young, was also charged and admitted that she too had been part of the scheme.

Hayes herself was only sentenced to 3 months behind bars  after she claimed she was in poor health. And, she is already out of prison.

She was ordered to pay back what she stole, but federal officials concede it's unlikely most of that money will ever be recovered.

Woman Sentenced In Theft Of Federal Funds From Food Program