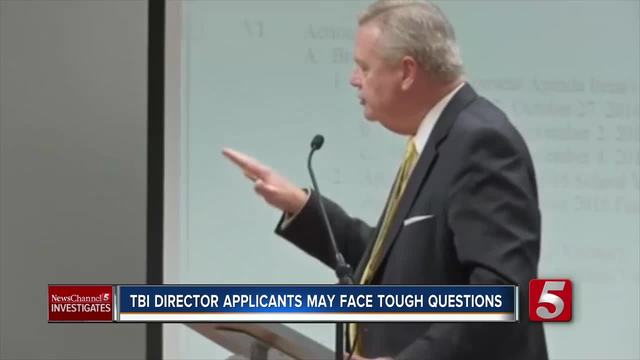 Forty-four people have applied to become the next director of the Tennessee Bureau of Investigation. 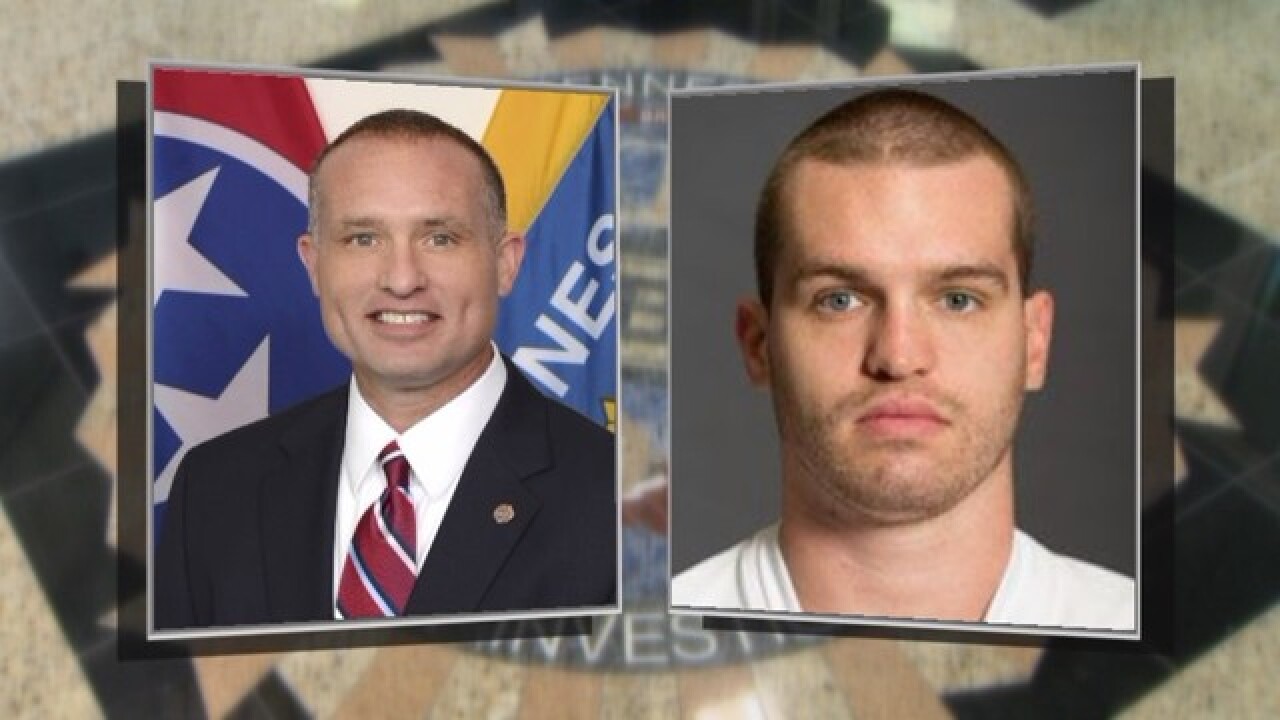 So who will be Tennessee's next top cop?

Forty-four people have applied to become the next director of the Tennessee Bureau of Investigation.

But NewsChannel 5 Investigates has discovered that some of them may have some tough questions to answer.

The final decision will be the governor's after he gets three recommendations from a nominating commission that meets for the first time Wednesday.

Among the applicants: the current TBI deputy director, Jason Locke.

Last year, Locke's son, Hunter, beat out a thousand other applicants for a job as a TBI special agent - even though he had no experience.

His main qualification, according to outgoing TBI Director Mark Gwyn, was his dad.

"He watched his father go out and work cases. He understood what the values at TBI where, and what that badge meant, that TBI badge meant," Gwyn told NewsChannel 5 Investigates last fall.

Tennessee's nepotism law says "no state employees who are related shall be placed within the same direct line of supervision."

But the TBI insisted that wasn't illegal since only the director has the authority to hire and fire.

"His father does not hire nor fire anybody at TBI," Gwyn said.

So what if Jason Locke were to become that person with the sole power to promote or demote his own son?

"As the investigative arm for the State of Tennessee, the Tennessee Bureau of Investigation is an agency founded on the values of truth, bravery, and integrity. While the next Director is still unknown, if I were to have the privilege and honor of being selected as the next Director, compliance with the law, all laws, is a matter without need of consideration, regardless of the action necessary.

"Should I become Director, I will seek legal guidance, both internally and externally within state government, on this issue and take appropriate action as advised to ensure this agency remains in compliance with all laws of the State of Tennessee."

Also among the applicants:

Knoxville Police Chief David Rausch faced heat over "courtesy calls" he made to the University of Tennessee's football coach to give him a heads-up on players accused of rape.

Tim Gobble is a former Tennessee sheriff and city manager who was criticized by a Chattanooga newspaper that said he "plays fast and loose with tax dollars."

Then, there's Larry Muncey. The former Madison, Alabama, police chief lost his job after being charged with contempt for his handling of an excessive force case.

Other applicants include FBI agents Edward Michel and Edward Reinhold.

David Jolley was just recently confirmed by the U.S. Senate to be the U.S. Marshal for the Eastern District of Tennessee.

Tyreece Miller is a deputy chief of police in Jackson, Tennessee, while Marjorie Quin is a retired TBI assistant special agent in charge and a key player in the bureau's human trafficking operations.

Still, the nominating commission may be interested in soliciting more applications.

The job posting for the TBI director position said that applicants must be able to be certified as law enforcement officers, which might rule out - for example - some of Tennessee's district attorneys.

In fact, that exact qualification is not set out in state law.

The Department of Human Resouces spokesperson Ashley Fuqua told NewsChannel 5, "To ensure the process is fair to all potential applicants, this concern will be presented to the Commission at the April 18th meeting.

"At that meeting, the Commission has the ability to determine if the posting should be reopened because of the concern."

The Department of Human Resources released a list of the names of the applicants, saying that more detail would be provided after Wednesday's meeting.