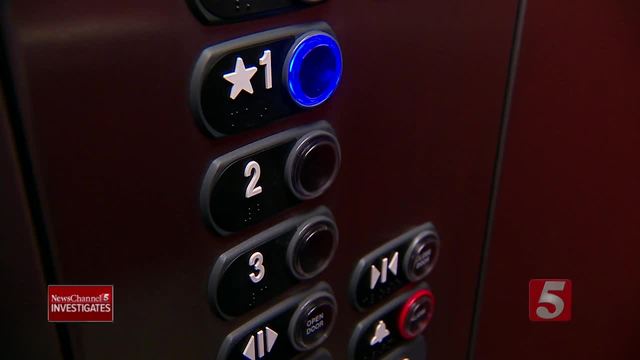 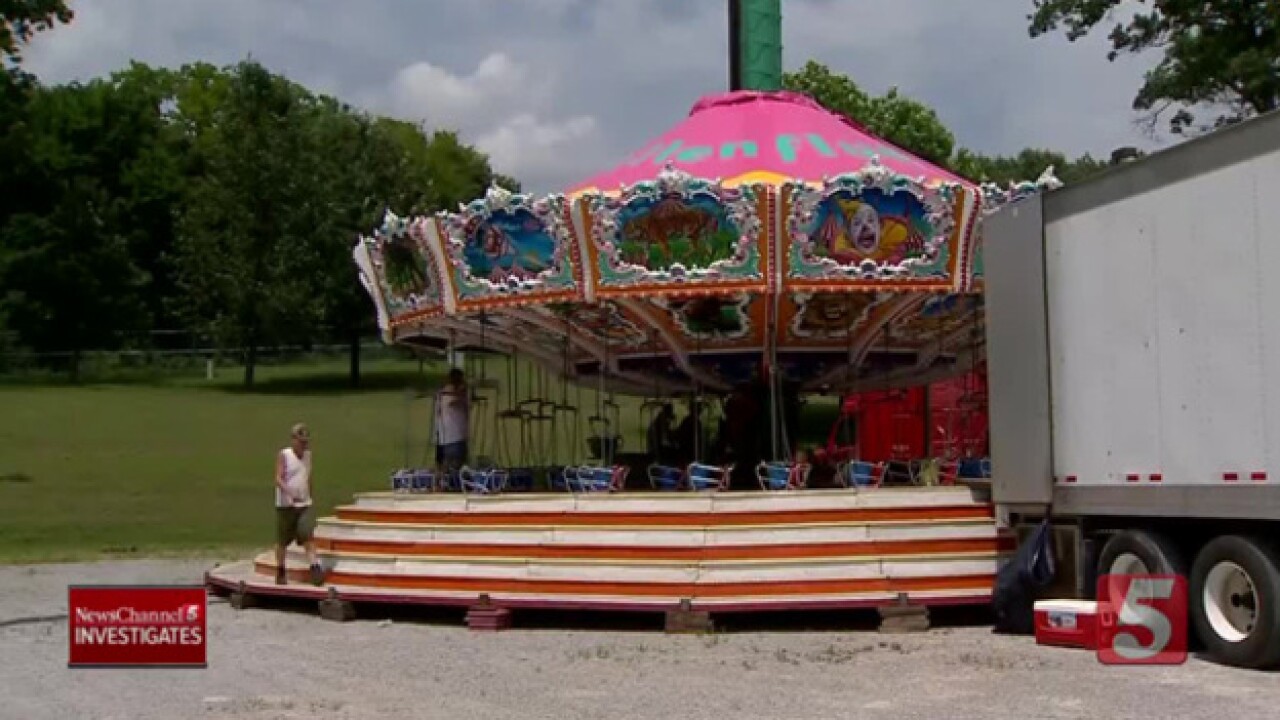 A recent audit says the state is not doing enough to ensure safety on elevators and carnival rides.

Both elevators and thrill rides are regulated by Tennessee's Department of Labor and Workforce Development.

They're supposed to be inspected and permitted by the state before you can ride them, but according to a new audit by the State Comptroller's Office, there have been a lot of rides operating without the proper permits.

State auditors found in the last four years, more than half of all first-time permits were issued after the rides had already been in use. But remember, in order to get a permit, rides have to first pass a safety inspection. So if a ride doesn't have a permit, there's no guarantee it's had that inspection.

And as state auditors wrote in their report, "Without the proper inspection...the public is at risk when using these devices."

State auditors said, one ride was involved in four separate accidents before it was ever inspected or permitted.

And then there's the Elevator Unit which inspects more than 22,000 elevators, escalators, moving walkways and such in state and public buildings a year.

Auditors found about half of all of these inspections are late, on average about two months.

The auditors wrote, "By performing inspections late, the unit increases the risk of not detecting a defective device, potentially jeopardizing the public's safety."

Elevators are not supposed to get a permit to operate until all problems have been fixed.

But state auditors found quite a few permits have been issued before the owners provided proof that the code violations had been taken care of. And in some cases, the state apparently took the owners' word that the repairs had been made, never requiring a receipt or completed work order or even a follow-up inspection.

Managers at the Department of Labor and Workforce Development said a lot of the issues were because they needed more employees. They've had a lot of vacant positions. But they said they've worked to fill them and address the problems in the report.

The department also said it's made "many changes" since the audit and is now working on building a new computer system to speed up the permitting process.