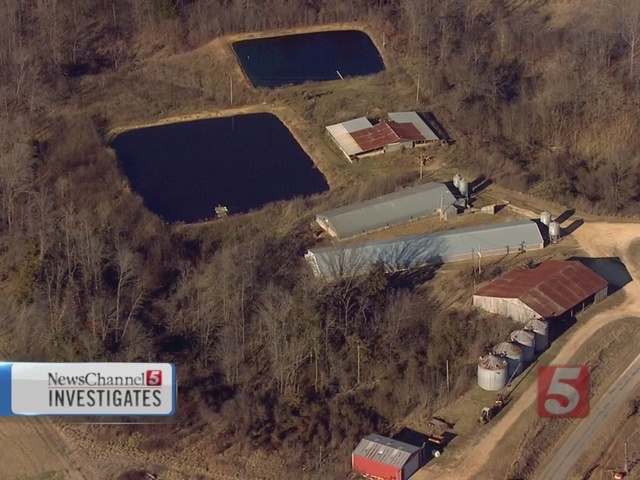 Rep. Andy Holt is challenging the constitutionality of an effort by the EPA to hit him with a $177,500 fine. 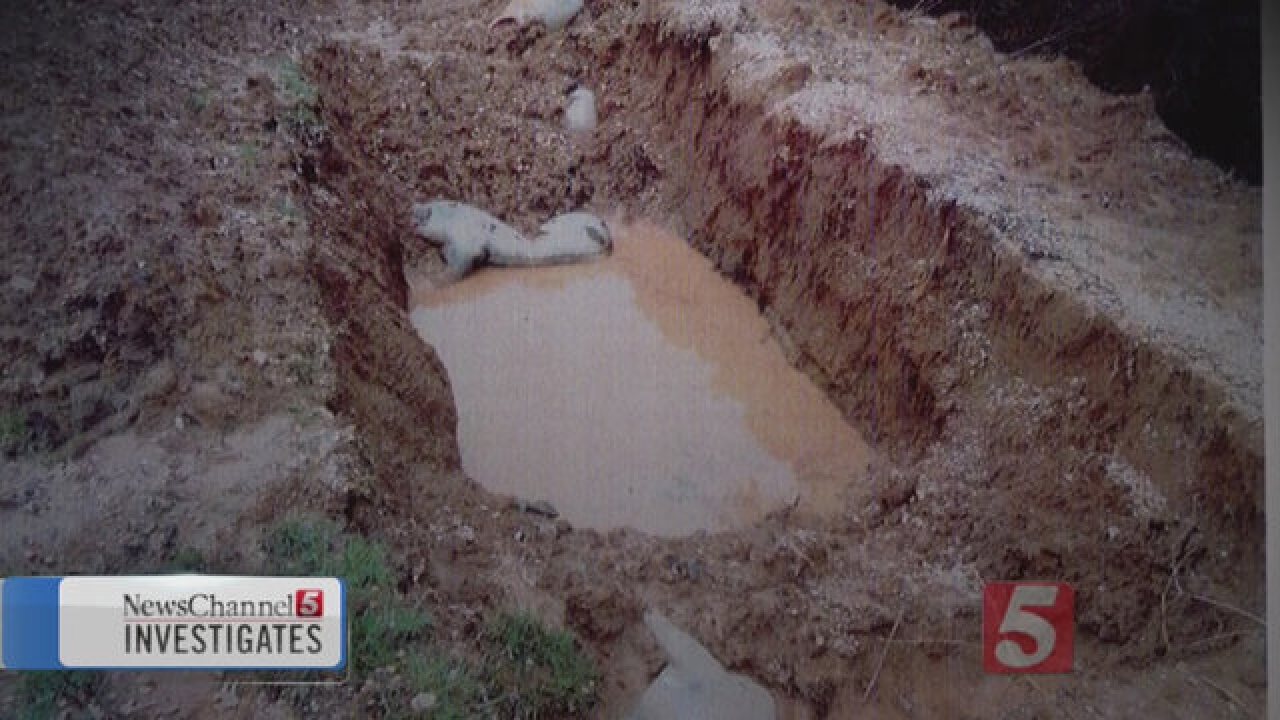 State Rep. Andy Holt is challenging the constitutionality of an effort by the U.S. Environmental Protection Agency to hit him with a $177,500 fine.

The EPA has accused the Dresden Republican of violating the Clean Water Act after three incidents over several years in which he pumped nearly 800,000 gallons of waste water contaminated with hog manure into a creek near his farm.

Holt, who is vice chair of the House Agriculture Committee, has often criticized the EPA.

In court documents he argued the EPA complaint "relies on regulations promulgated by the EPA or the Tennessee Department of Environment and Conservation" and that  "these regulations have been promulgated by unelected officials and their rules violate Article 1 Section 1 of the United States Constitution."

He also argued the EPA is acting as both prosecutor and judge in the proceeding, further violating his constitutional rights.

And he argued the EPA's proceeding violates his right to a jury under the Twelfth Amendment of the U.S. Constitution.

In each case, the EPA responded that Holt's claims are baseless or without merit -- and asked the Court to strike Holt's responses from the record.

Attorney Beth Alexander with the Southern Environmental Law Center is not part of the case, but said the EPA has every right to enforce water pollution laws.

Holt also claimed he had permission from the state to pump waste out of lagoons on his farms after a heavy rainfall.

He provided a transcript from a 2011 phone call with a state inspector which starts "Hey, Andy."

The inspector later said, "My manager said that will be a permitted discharge."

Here is the complete transcript of the call that Holt claims is from a TDEC inspector in February 2011:

"Hey, Andy, I am back in my office here. I need some information from you when you get a chance. It's not an emergency on my end here. I'm sowing (sic) that you are still under that TNA 000164, the general permit for Class 2s and I did ot (sic) know whether you had switched over to the SOPCD or not. That is what I'm wanting to know, and it looks like about 6.2 inches is a 25-year rain. And Patrick, my manager, said that will be a permitted discharge. Don 't let 'er break through those dams. You go ahead and give me a call when you get a chance."

The EPA said it had not verified the call, but argued even if it is valid it did not give Holt permission to violate the Clean Water Act.

The EPA said the inspector appeared to be under the incorrect belief that Holt had a proper operating permit.

Holt operated his hog farm for years without the proper permit.

The EPA argued further that "if the EPA determines that the State's action (or inaction) against a violator was not timely or appropriate the EPA may proceed with any or all enforcement options."

The state's regulation of Holt's farm was called into question in a past NewsChannel 5 investigation.

We discovered that a state inspector visited Holt's hog farm in 2012 and found violations.

The inspector wrote, "Several serious violations noted, but an enforcement action was discouraged by upper management."

The Tennessee Department of Environment and Conservation has denied giving Holt special treatment and said there was no order from the top of the agency to discourage enforcement actions against Holt.

The EPA's enforcement proceedings will continue.

Holt has said he is out of the hog farming business.

Read the EPA's Motion To Strike