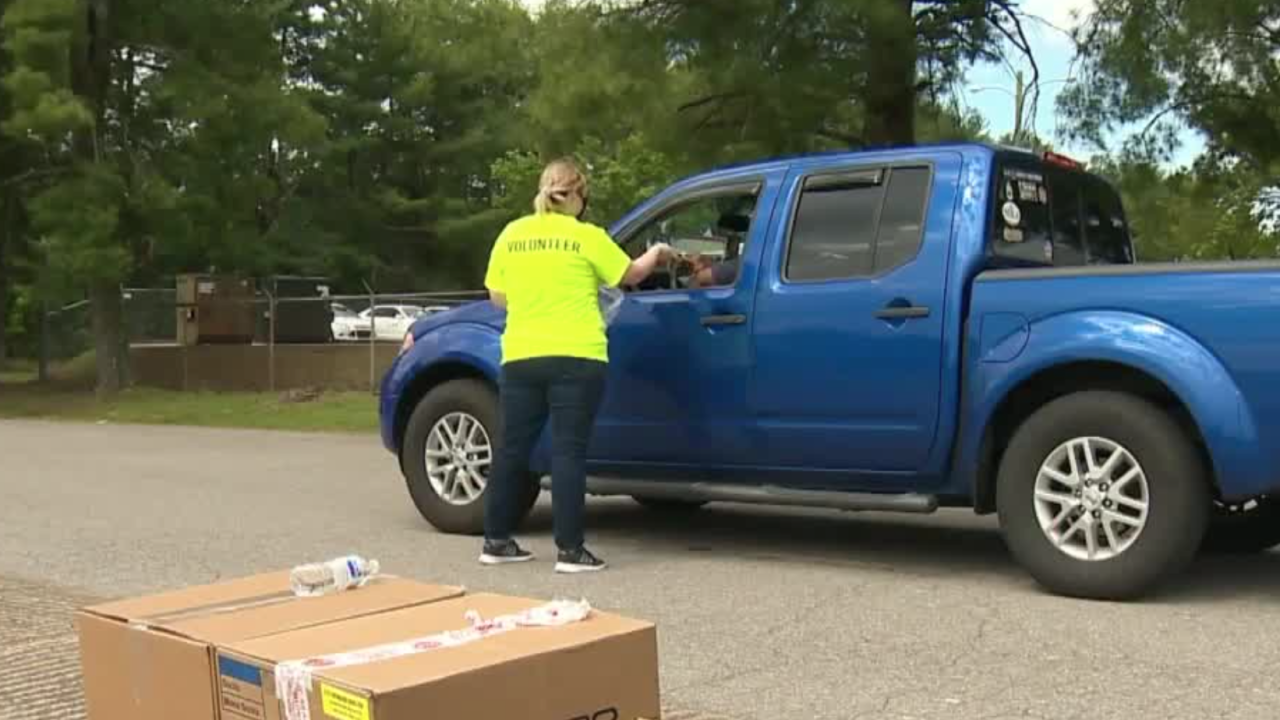 The masks were manufactured by a North Carolina sock maker, Renfro Corp., as part of an $8.2 million, no-bid contract.

"The effort to provide the masks was organized by the Unified Command Group," state health department spokesperson Shelley Walker told NewsChannel 5 by email.

"They have paused further distribution of the free masks to our county health departments while further inquiry is pursued."

The masks are treated with the antimicrobial Silvadur 930, according to a Renfro spokesperson.

The Renfro spokesperson said in an email that Silvadur 930 has been "demonstrated to be harmless to human health when used as intended."

And a spokesperson for DuPont, which makes Silvadur, also insisted that "the antimicrobial material applied to treated fabrics, such as face masks or coverings are at such low levels that the use of the fabric poses no risk to consumers."

But an environmental toxicologist told NewsChannel 5 Investigates that he is concerned about the material being used as a nose and mouth covering.

A 2010 EPA study raised questions about the health effects of silver-based products.

The Tennessee Black Caucus of State Legislators called for an investigation of the masks and a recall by Gov. Bill Lee.

"We know that many people in some of our more disadvantaged communities took advantage of the giveaway and now we need to protect them from the protection they believed we were providing for them," said Rep. G.A. Hardaway, D-Memphis.

"We are concerned that many of those people may have health issues that may have become aggravated by the masks.”

Renfro says we wrongly identified the pesticide as Silvadur, instead of Silvadur 930. It was @GovBillLee’s office that identified it as Silvadur pic.twitter.com/6lnzAj1ZRq

Renfro says Silvadur 930 does not carry warnings about “skin contact risks or irreversible eye damage that were cited in the news reports.” There was NO SUCH CLAIM in our reporting. https://t.co/EqbYGn8mBu

Silvadur 930 filings with EPA say it is designed for “non-food contact” uses on fabric. I asked why it would be ok to cover the mouth and, so far, have received no response. pic.twitter.com/bZ0ffYGOZH

Regarding earlier tweet, here is where @GovBillLee’s office identified Silvadur - and not Silvadur 930. This was NOT information that we got wrong. pic.twitter.com/8zd4EI1XiD