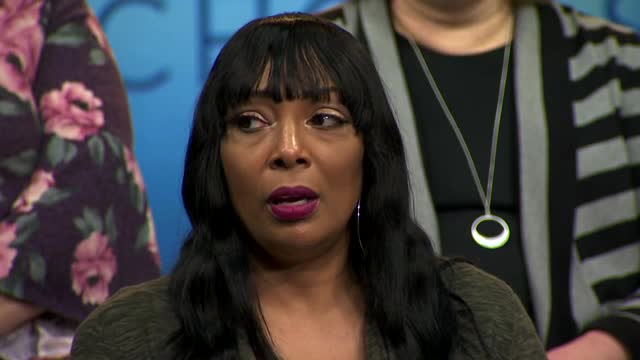 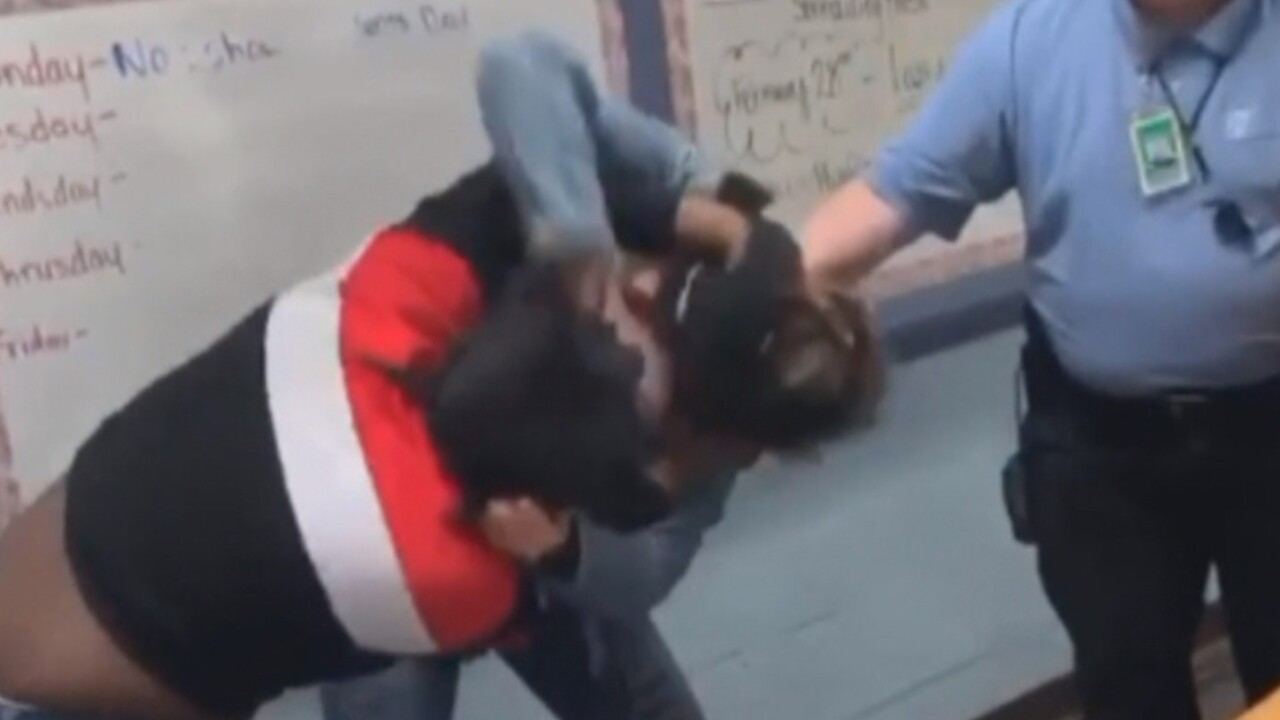 NASHVILLE, Tenn. (WTVF) — Ask any Nashville teacher what's behind the district's low morale, and they're likely to mention student discipline.

When NewsChannel 5 Investigates gathered a group of teachers over the weekend for a Teacher Town Hall, they didn't hold back.

We asked them to describe what they experience every day.

"Just chaos," she said. "I mean, there's just no accountability for the students."

More than any other issue, these veteran Metro Schools educators said that student discipline -- or the lack of it -- has become a huge concern under Dr. Shawn Joseph, as the schools director tries to dramatically reduce the number of students being suspended.

While the teachers acknowledged that Joseph's push to keep children in school -- especially children of color -- is a good idea, that hasn't stopped students from taking advantage of those good intentions.

"You reduce discipline because we cannot suspend students," Wade said.

"But by the same token, you've kind of opened up a Pandora's box because students aren't always feeling like they get consequences so they continue."

Retired middle school teacher Karen Gordon said, "Students walk in and out of classes. They walk out and when they come back, they are laughing and it's more disruptive because they know they can do it. "

Gordon said that one of her former students was one of the juveniles recently arrested for the killing of a Nashville songwriter.

The case drew even more attention when the juvenile court judge kicked the teens out of the courtroom when they became disruptive.

"Picture that in a classroom," Gordon said. "We can't kick them out like the judge did."

Middle school teacher Janita Sander said she had a student who threatened to kill her.

"When I brought to the attention of the principal at the school I was at at the time, they laughed and they would not do anything with the student," she recalled.

NewsChannel 5 Investigates asked, "You're saying that a student threatened to kill you and there were no consequences?"

"That's right," she answered. "That's actually happened twice. I was injured in December by a child that we knew had a lot of issues. I called for help and no one would come."

But Joseph invoked images from the movie Gladiator during a recent meeting with principals, suggesting that teachers who want students suspended are like the crowd crying for blood.

"Your teachers are sometimes like that gladiator stadium, like they want blood," the schools director said in a secret recording that made its way around the school system.

We played the clip for the teachers:

"I'm speechless and appalled," Sonji Collins said. "This is our leader saying this."

"We just want to teach."

NewsChannel 5 Investigates asked, "Is this part of the problem?"

"Oh, for sure," Leonard said. "I mean it seems like he doesn't even respect teachers on a most basic level."

Middle school teacher Jennifer Broeder said, "When you don't feel like your voice is being heard and that you are being involved in conversations and when you are being talked about as if you are a wild animal, that kind of doesn't make you feel very respected."

Part of the problem, these teachers say, is that the district implemented the suspension policy without giving them resources to deal with children who've often faced enormous trauma.

And the teachers themselves can get into trouble for sending too many students to the principal's office.

NewsChannel 5 Investigates asked, "So if you have a student who is out of control, it could adversely affect your career if you send that student to the office?"

Elementary school teacher Kate Campbell added, "And I think that is a huge part of the high teacher turnover rate here."

"You can't roll out something when you don't have the people in place to do it."

We noted, "What I think I hear you saying is that if you are going to take suspension away as one of the tools, you've got to replace it with other tools at the exact same time."

Elementary school teacher Jenna Davis said, "I am not trained or certified in trauma and I don't know how to help these students be successful. I want to, I care about them, I love my students."

Teacher Zack Barnes said, "I have school social workers that work with my students. They are phenomenal, but they are split between multiple schools."

"Each school needs a social worker because every single school in Metro has students who have that need. And once you pair them up with a social worker, it's amazing. But if you are going to make changes like this, you need that support and you need to fund it."

And these teachers said they aren't sure that Dr. Joseph really understands what life is like on the front lines of this struggle.

"I feel like the school system right now is contributing to this piipeline to prison," Janita Sanders said.

"By not holding our students accountable, we are contributing to this increase in crime. That is part of the heartbreak that I have right now."