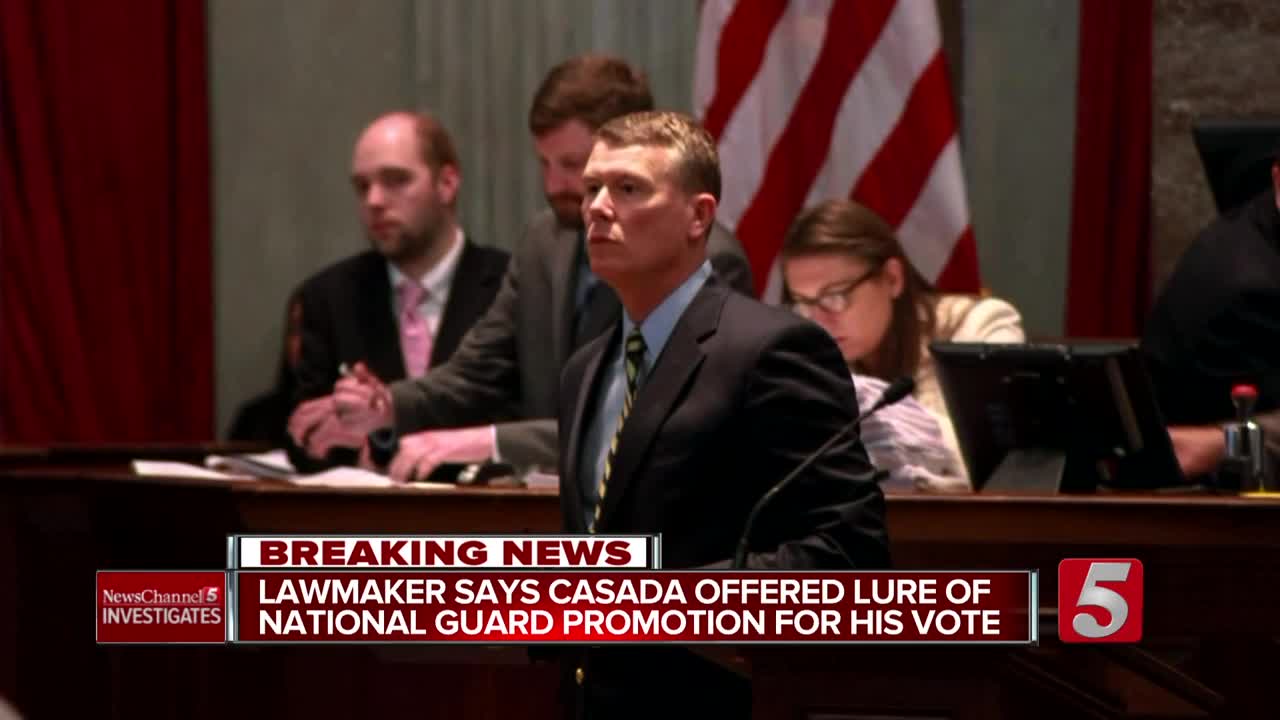 A veteran Tennessee state representative says he rejected an effort by House Speaker Glen Casada to "buy" his vote on the controversial school vouchers legislation proposed by Gov. Bill Lee. 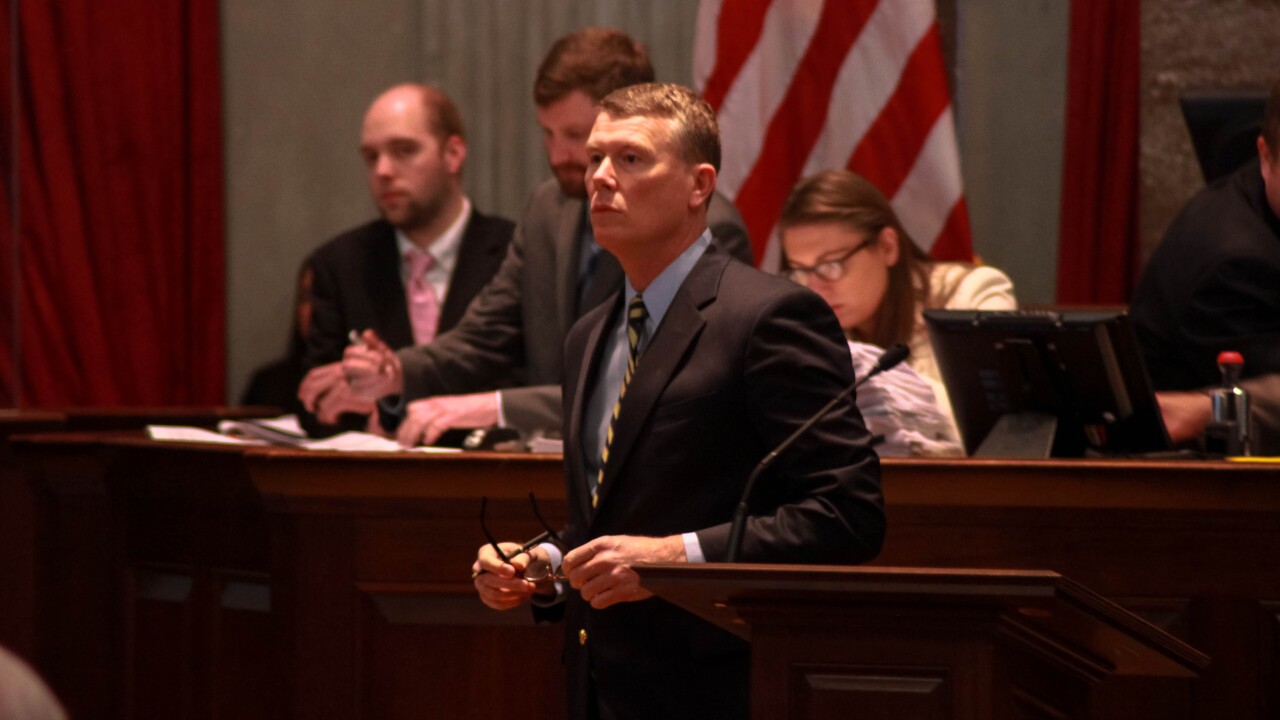 Rep. John Mark Windle, D-Livingston, confirmed information obtained by NewsChannel 5 Investigates that another lawmaker had overheard Casada suggesting that - in exchange for his vote - Windle could be promoted to the rank of general in the Tennessee National Guard.

"In response to your question, your characterization of the conversation is correct," Windle said in a written statement.

Windle said that, "after the vote, as a former prosecutor, I sought the guidance of Tennessee ethics authorities and followed their recommendations."

It is not clear what those recommendations were, and Windle did not elaborate.

Lee's controversial voucher program, dubbed Education Savings Accounts, narrowly passed the state House on April 23rd on a 50-48 vote - after the initial vote was tied at 49-49.

Casada left the vote open for 38 minutes while he summoned various lawmakers, including Windle, to an outside balcony behind the speaker's podium in an attempt to convince a "no" vote to switch to "yes."

Ultimately, Rep. Jason Zachary, R-Knoxville, agreed to vote for the bill after Casada and Lee agreed to exempt Knox County from the legislation.

Zachary later denied that he was offered anything improper for his vote.

Sunday morning, Casada posted a statement on his Facebook page denying that he "promised" Windle a promotion for his vote.

"The Office of the Speaker does not have the authority to hire or promote persons in the Executive Branch. That power belongs solely to the Governor."

.@GlenCasada tried to get out in front of the story Sunday morning with this statement on his Facebook page pic.twitter.com/ME3JWYx5CO

In fact, under Tennessee law, the governor has sole authority over the promotion of National Guard officers.

However, at least one key member of Lee's administration was on the balcony during Casada's attempt to wrangle votes, and NewsChannel 5 has learned that Windle was put on the phone with the governor at least twice during the discussions.

There is no hint that Lee himself personally promised a promotion to Windle.

NewsChannel 5 Investigates reached out to Lee's spokespeople seeking comment, but the administration has not responded.

Still, veteran Nashville lawyer Gary Blackburn, who has prosecuted and defended public corruption cases, said that potentially offering to promote a lawmaker to general in the National Guard -- in exchange for his vote -- should set off alarm bells.

"It crosses the line when there is something of value offered for a person to exercise his official authority," Blackburn said.

"There's a big difference between being a general and being a colonel - in terms of your personal prestige, pay, benefits. It would seem to me that would be right on the right line."

NewsChannel 5 Investigates asked, "It would raise some serious questions?"

Blackburn answered, "It would raise serious questions as to whether that was intended as a bribe."

Other lawmakers have provided details of offers made to them in an attempt to secure their votes.

We'll have full coverage throughout the day and a full report tonight on NewsChannel 5 at 10 p.m.