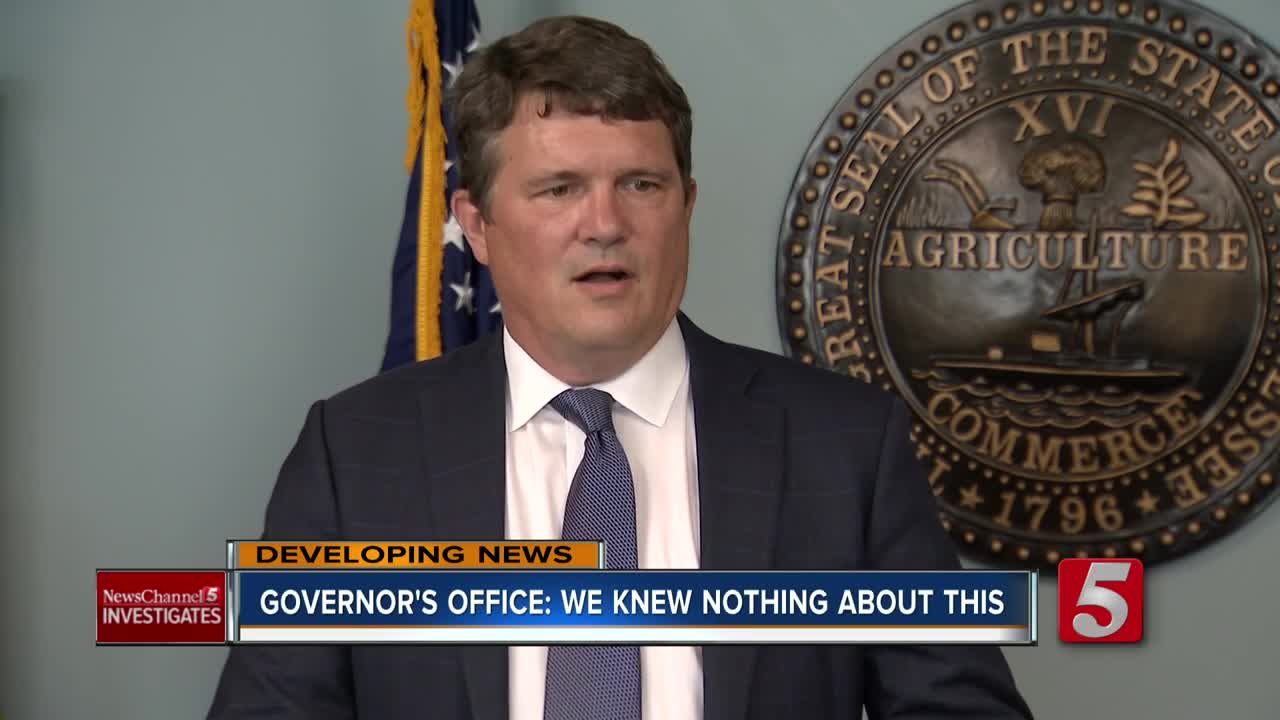 Tennessee House Democrats called Monday for Speaker Glen Casada to immediately resign from the legislature following questions raised by NewsChannel 5 about his role in an April vote on school vouchers. 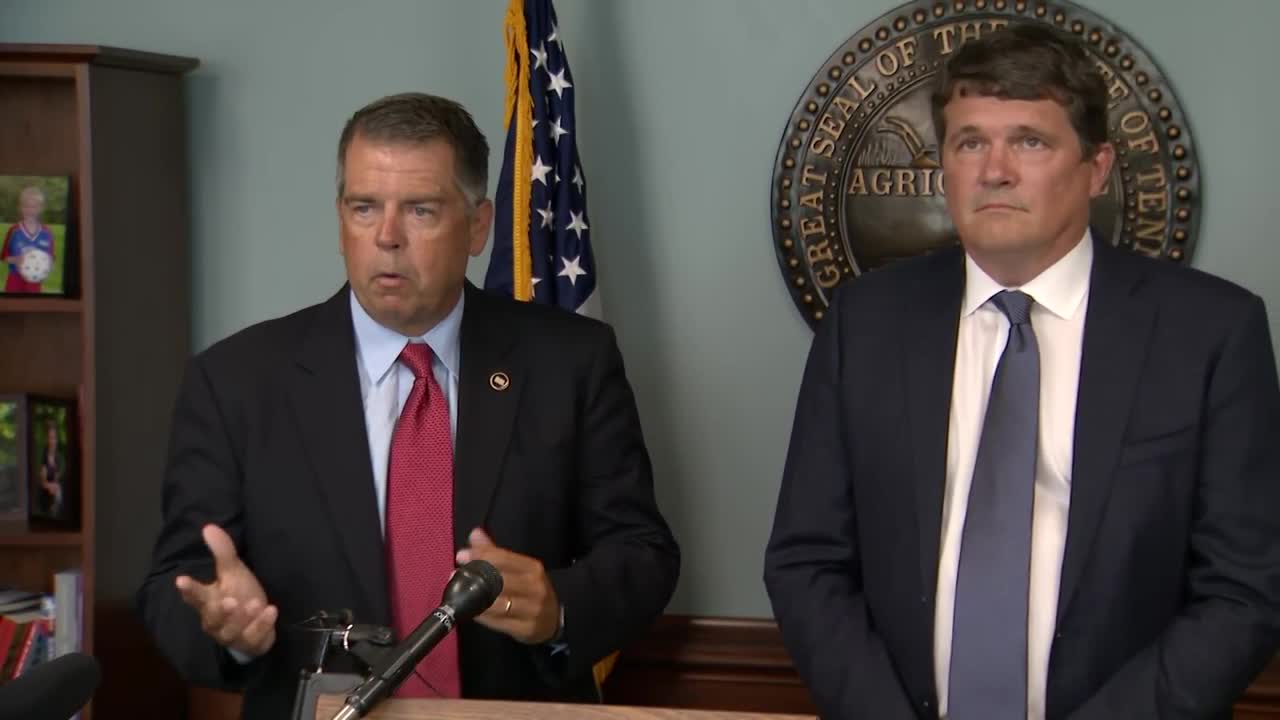 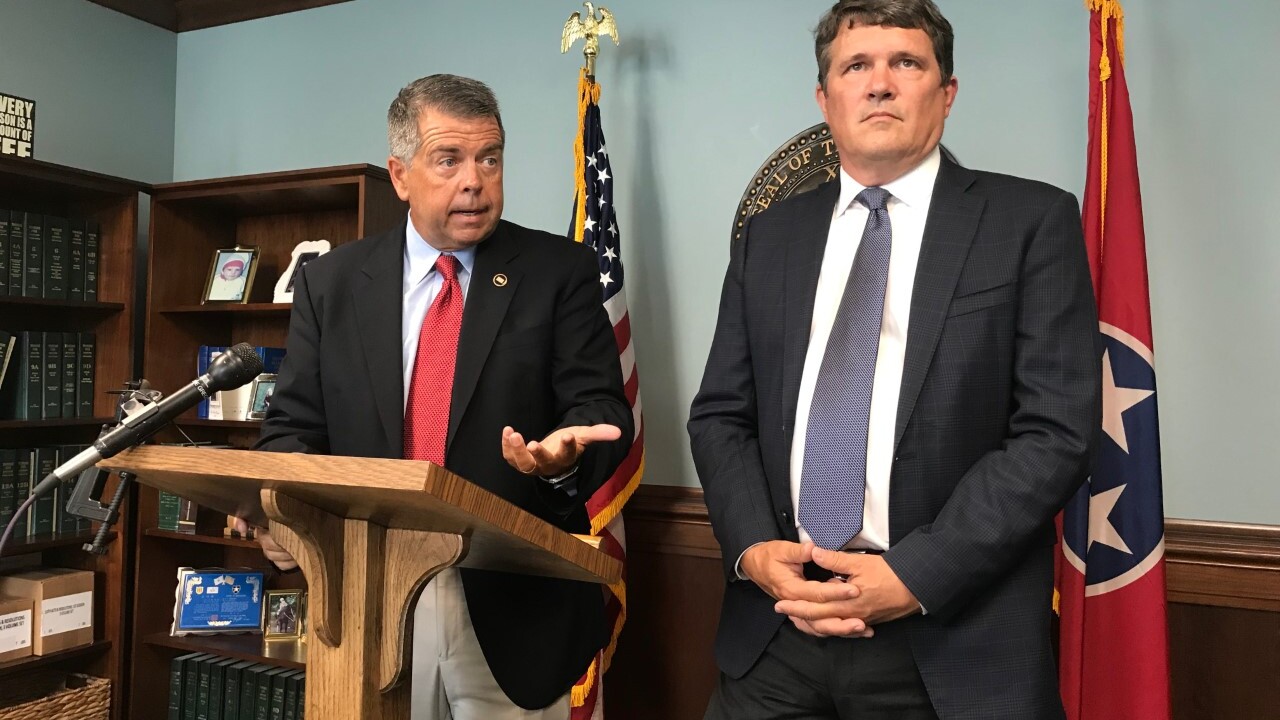 NASHVILLE, Tenn. — Democrats called for Tennessee House Speaker Glen Casada to immediately resign from the legislature Monday following questions raised by NewsChannel 5 about his role in an April vote on school vouchers.

Rep. John Mark Windle, D-Livingston, confirmed to NewsChannel 5 Investigates that Casada had suggested he could promoted from colonel to general in the Tennessee National Guard if he voted for the bill pushed by Gov. Bill Lee.

Casada released a statement Sunday denying that he had “promised” Windle a promotion. He did not say whether the subject was discussed.

"Unfortunately in years past, we've had elected officials in this state go to prison for selling pardons and paroles,” Rep. Bo Mitchell, D-Nashville, told reporters Monday.

So far, the Lee administration has not responded to NewsChannel 5’s request for comment.

“Both the administration, the governor himself, and Speaker Casada need to give the people straight answers - not this sort of shilly-shallying around that we've seen so far,” Stewart added.

Stewart said he was filing a public records request for all of the Lee administration’s text message, emails and other communications as the voucher bill was being pushed through the legislature.

The bill passed the House on April 23rd on a 50-48 vote after the vote was initially deadlocked.

Casada held the vote open while he called Windle and other lawmakers to an outside balcony behind the speaker’s podium in an attempt to wrangle the 50th vote.

Windle confirmed to NewsChannel 5 Investigates that Casada dangled the possible promotion in an attempt to get his vote.