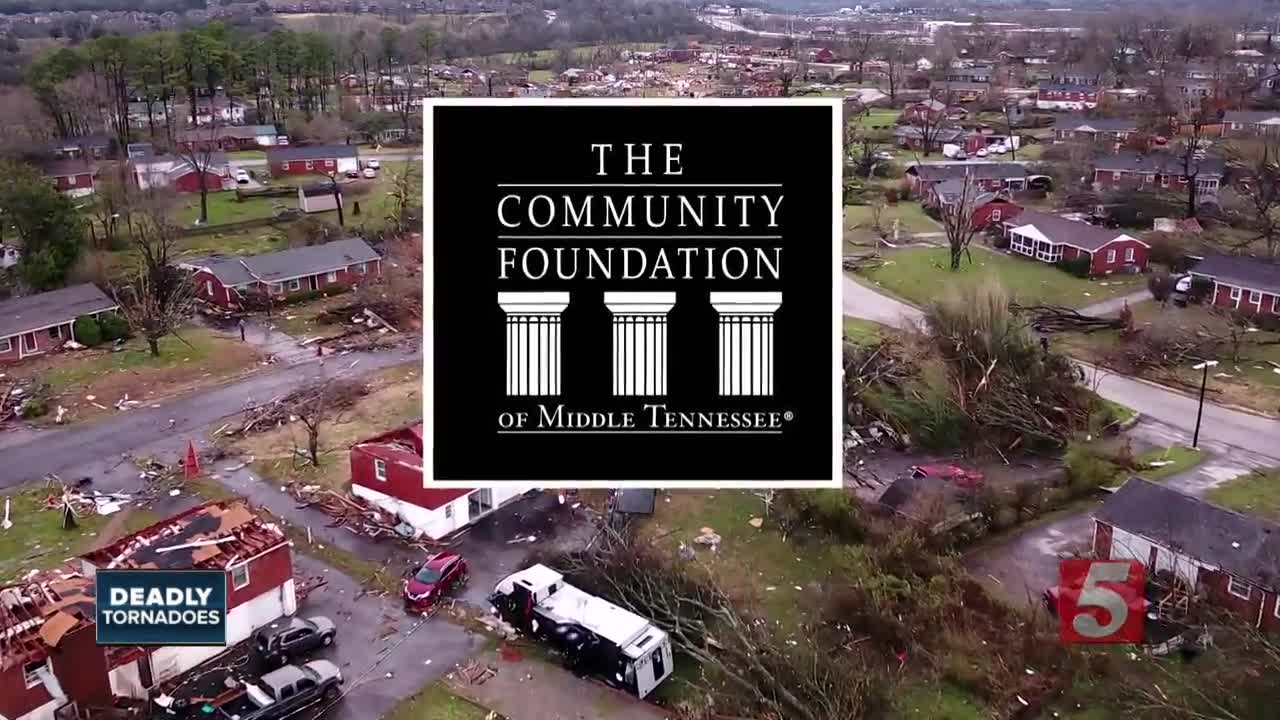 The Community Foundation of Middle Tennessee's Emergency Relief Fund has collected more than $6 million in less than a week. It will not go directly to storm victims, but will be paid out in grants to non-profit groups. A committee will review those grant applications. 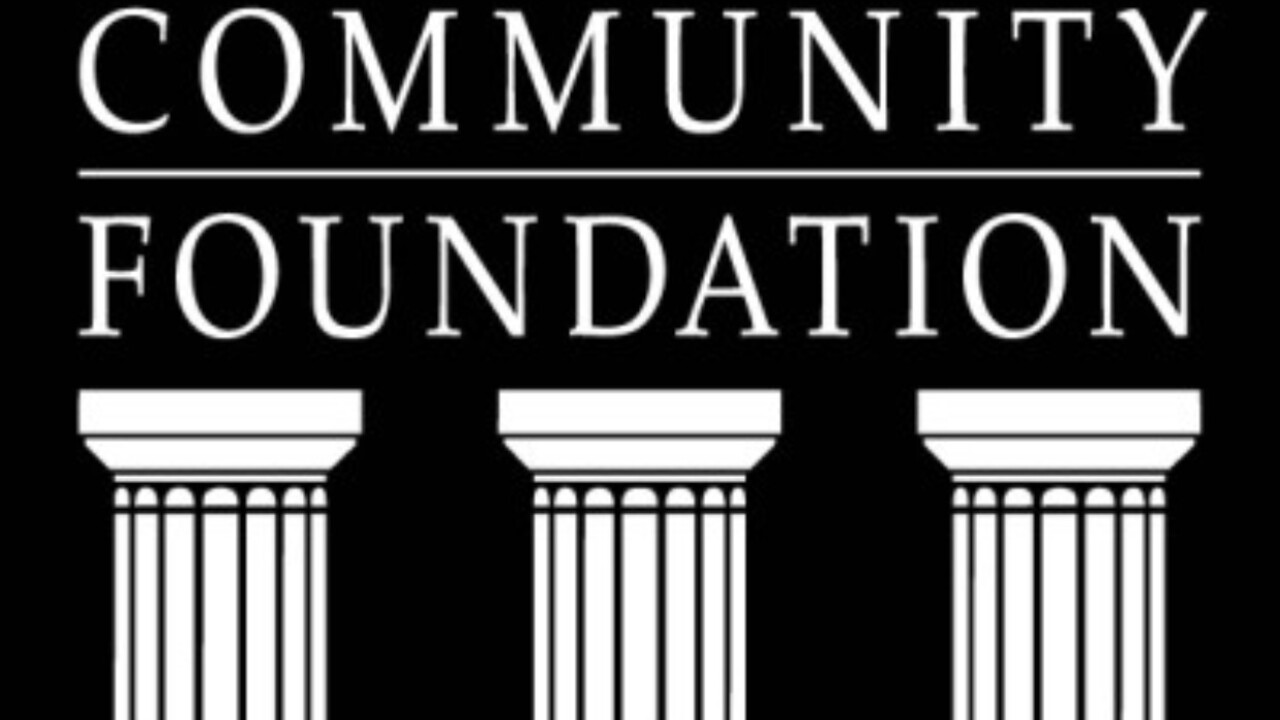 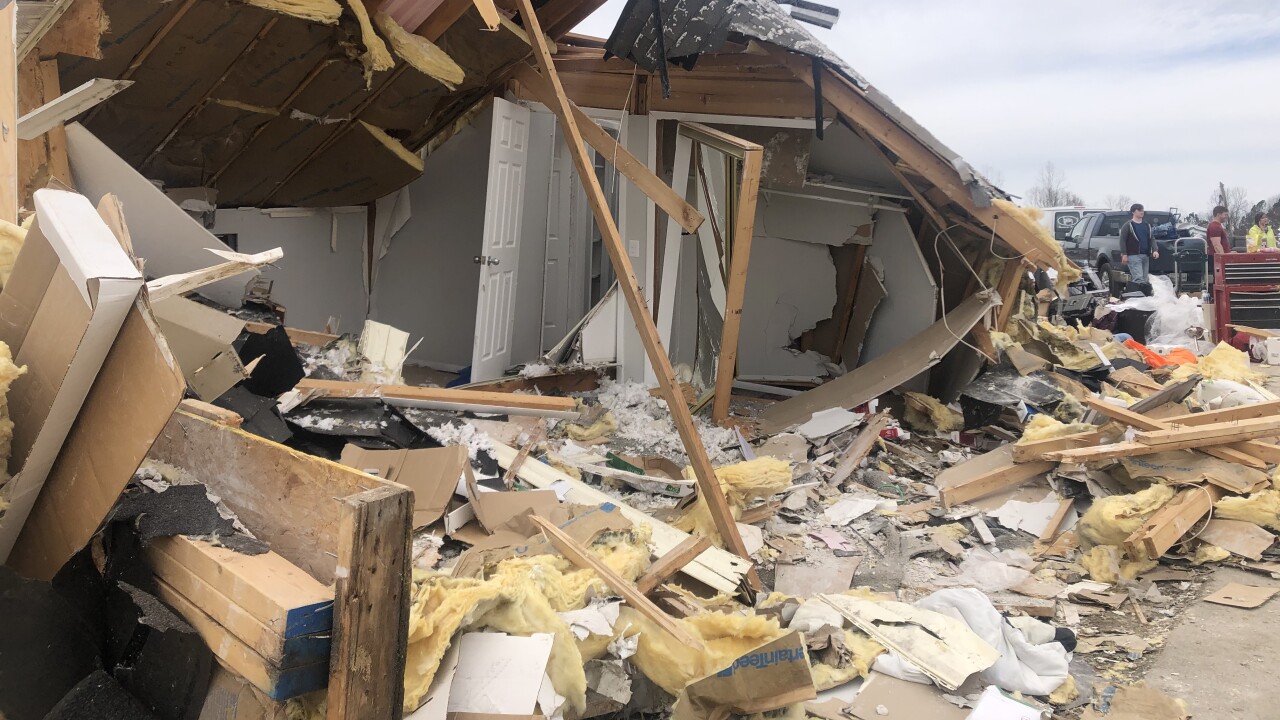 NASHVILLE, Tenn. (WTVF) — Folks continue to open their hearts and wallets to help the victims of the tornadoes. It's been less than a week and already, the Community Foundation of Middle Tennessee says more than $6.5 million in donations has been pledged to go to their emergency relief fund.

The phones are busy at the Community Foundation of Middle Tennessee's headquarters in Green Hills as generous folks who want to help their neighbors in need are calling to give.

Just hours after the first tornado touched down in Nashville, the Foundation had already set up its Emergency Response Fund and was collecting donations online.

"The support's been amazing," Amy Fair, the Vice President of Donor Services for the CFMT, said.

The CFMT is the official fundraising resource in Metro Nashville. But they serve 40 middle Tennessee counties. And the relief money will go to address both immediate and long-term needs in Davidson County as well as Wilson and Putnam Counties. But Fair said what people often do not realize is that the Community Foundation does not write checks to storm victims.

Instead, non-profit groups that are involved in the recovery and rebuilding efforts may apply for grants.

The Foundation is putting together a committee right now of city and community representatives from the neighborhoods that were affected that will help decide how to distribute the money. They'll be looking for projects that will have the greatest impact, that will help as many people as possible for as long as possible.

The Foundation did the same thing after the 2010 flood in Nashville when they distributed more than $15-million. And in the interest of full transparency, their website shows exactly how that money was spent. They plan to do the same thing for the tornado fund.

The Community Foundation though has faced criticism since the tornado hit.

It turns out, that even though donations were pouring in soon after the website went up, it can take credit card companies several days to process online donations.

The Foundation says it knows the need is there. "We're on it. We're working on getting money out this week just as quickly as we can," Fair promised.

The Foundation hopes to have the grant application online and the committee that will review the applications in place in the next day or two. In the meantime, the Foundation says it has already given 24 grants out to meet some immediate needs of tornado victims.

If you'd like to give to the Emergency Relief Fund, https://www.cfmt.org/