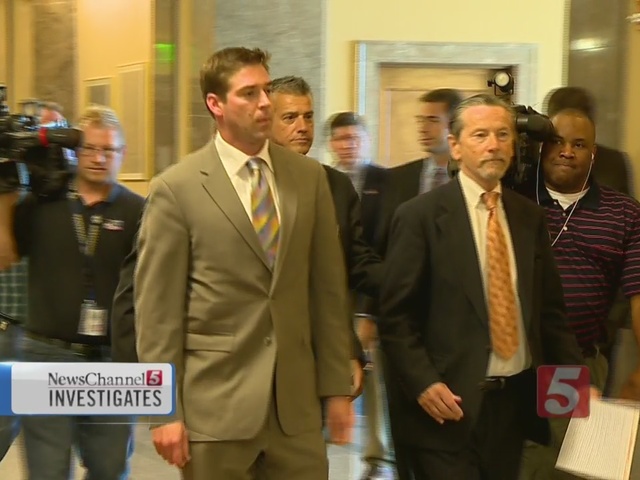 Chase's statement focuses on allegations about a $2 million request made by his public relations expert. 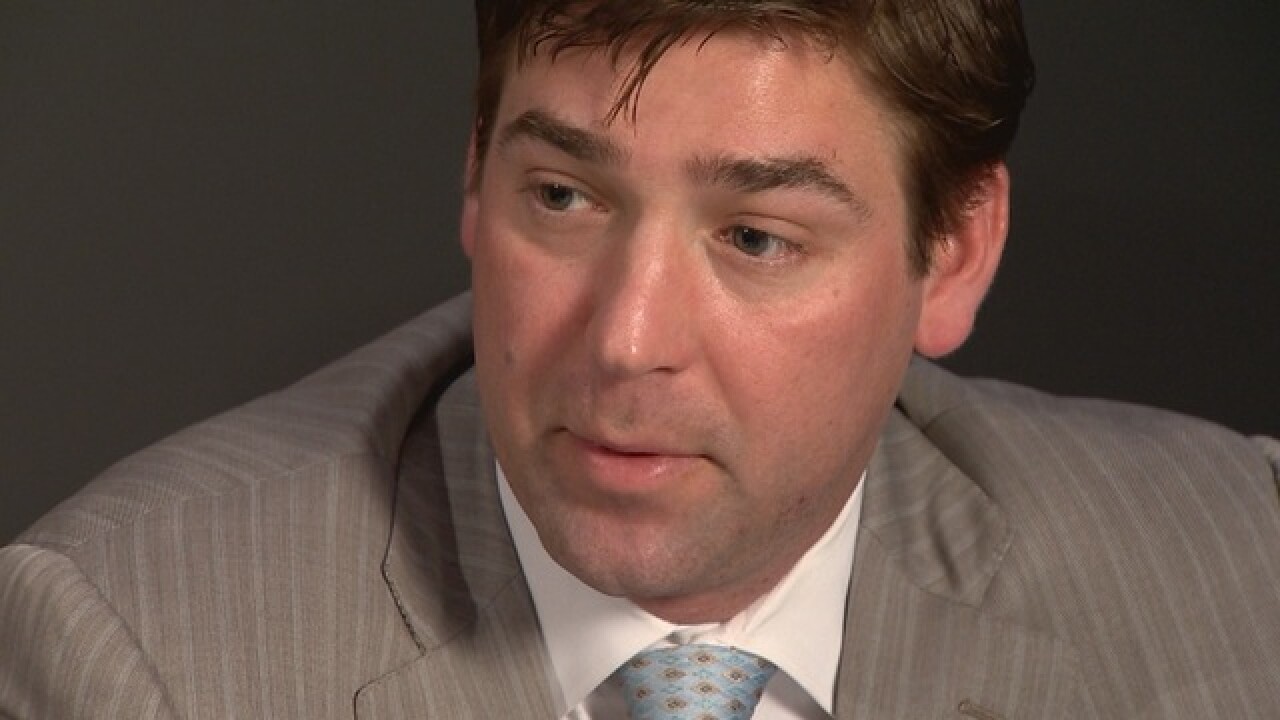 "The allegations of bribery and extortion are 100 percent false," Chase's statement reads.

"From my perspective, and my personal belief, Mr. Fletcher's dealings with me, my family and our company were completely ethical. No one on our team, including Mr. Fletcher, ever suggested any sort of payment be made to any elected official for any purpose."

Page 1 of Statement of David Chase

The statement deals with a conversation that occurred last year between Fletcher and Chase's father, Dean, while domestic violence charges were pending against David Chase in Davidson County. That conversation has become an issue in pleadings and deposition testimony in a lawsuit that David Chase filed in Williamson County against a group of people he suspected of conspiring against him.

A text message, produced as a part of that lawsuit, shows David Chase texted a friend: "my PR guy went beyond the extortion of me and told my dad he needs $2 million to 'make this go away.'"

The latest written statement does not explain that text message, but it suggests that the conversation actually involved Fletcher's work doing advertising and public relations for his father's company.

"The amount of compensation, the terms of that contract, and the negotiations of such, were in the context of an entirely separate issue," Chase's statement reads.

"They should not be confused in any way, shape, or form to being relevant to the valid dismissal of the false prosecution that was currently underway, and was finally revealed by the District Attorney General as being a case with no probable cause."

That contrasts with Dean Chase's sworn testimony in September 2015 in the Williamson County lawsuit.

Q: Did someone ask you for $2 million at some point during the pendency of these criminal charges?
A: Yes.
...
Q: Was it a payment for legitimate work?
A: No.
...
Q: Has Bill Fletcher ever attempted to extort you or your family?
A: In my opinion, I thought that he did.

Based on his attorney's advice, Dean Chase refused to answer any detailed questions during his deposition about how he interpreted the $2 million request.

Bill Fletcher has declined NewsChannel 5's requests for an on-camera interview, but he has previously released this statement:

Chase's statement also suggests that Sandy Chase, when asked if she thought the $2 million was for a bribe, attempted to clarify in her September 2015 deposition that she "did not get that feeling."

Here is the context of her testimony:

Q: Was your perception that Bill Fletcher wanted $2 million to bribe someone?
A: I think Dean inferred that that was the purpose.
...
Q: Did you get the sense that Bill Fletcher's request for $2 million was to give to Glenn Funk?
A: I did not get that, that feeling. I didn't know what to think of it.

As NewsChannel 5 previously reported, Sandy Chase also testified that she "did not get that feeling at all, that Glenn Funk asked for a bribe, no."

Funk has emphatically denied that he was ever involved in any bribe effort.

But questions have been raised in the Williamson County lawsuit about the propriety of Funk's insistence that he would not drop criminal charges against David Chase unless Chase dropped a civil rights lawsuit that he had filed against Metro police.

Watch extended video clips of the depositions of Dean and Sandy Chase here.