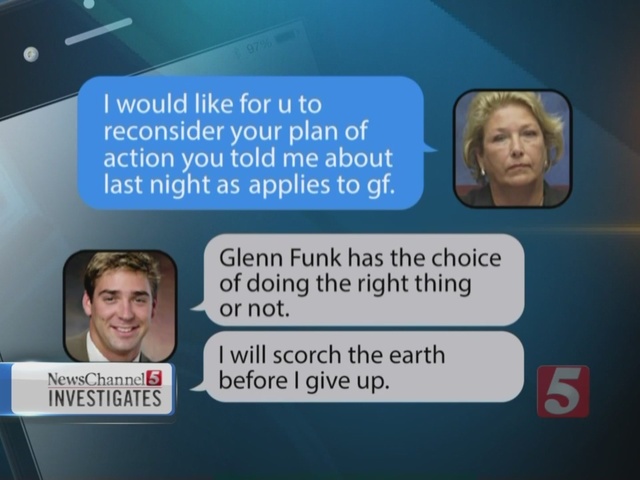 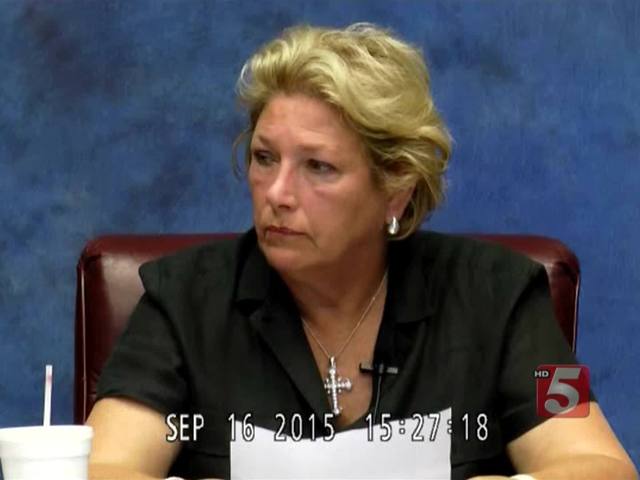 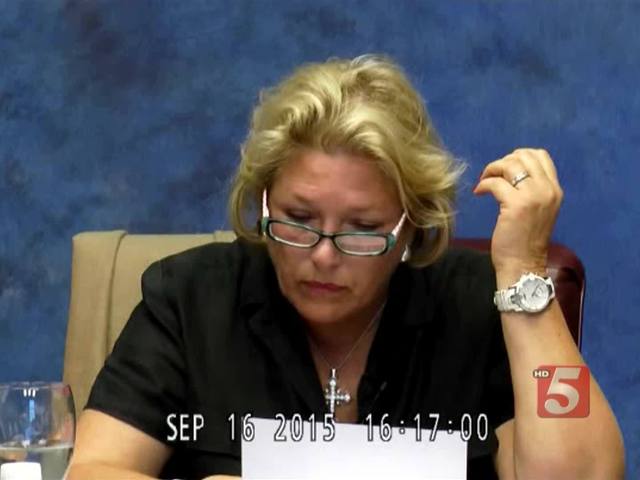 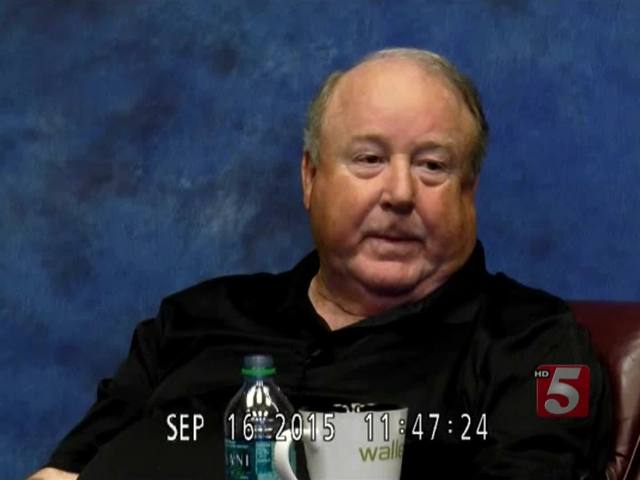 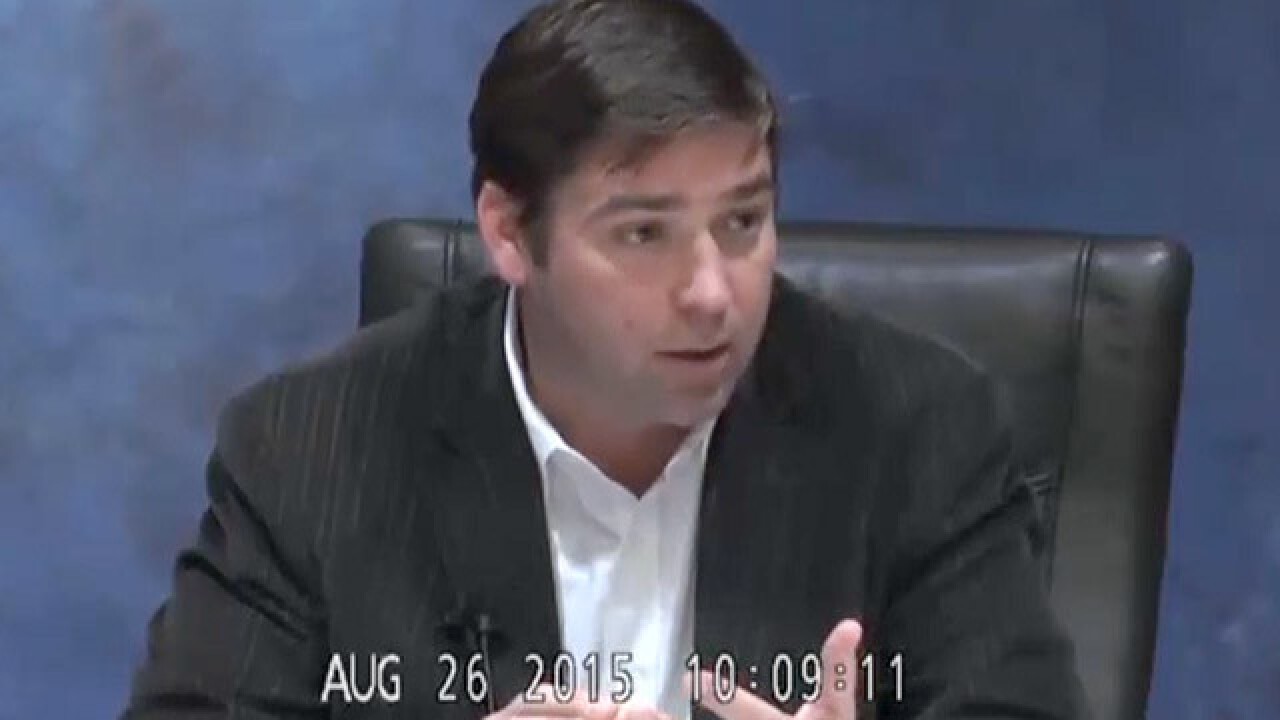 It was one of the most controversial domestic violence cases in recent Nashville history.

But now NewsChannel 5 Investigates has uncovered even more salacious allegations surrounding that case -- allegations of extortion, possible bribery, even blackmail. Those allegations raise questions about a longtime Democratic political consultant, as well as the DA himself.

The stunning allegations emerged in sworn testimony as a result of a civil lawsuit that David Chase against a group of people who he believed had conspired against him.

In 2014, the Nashville developer found himself at the center of a media firestorm, charged with assaulting his former girlfriend twice in the same day.

But after Chase became the poster boy for domestic violence, the case began to unravel amid questions about the alleged victim's story.

On July 1st, all charges were dismissed.

Chase was asked during a videotaped deposition taken in the civil case, "What should the DA's Office should have done differently in investigating this case?"

"Any level of investigation at all, period, which they didn't do any," he answered.

But during the discovery process for that civil case, information surfaced about a mysterious demand for $2 million pertaining to the criminal case.

"To make it go away," David Chase's mother, Sandy Chase testified in a her deposition. "But I don't -- what that means, what that translates to, you know, I don't know."

Watch excerpts of deposition videos below:

Among the evidence uncovered in that case was a text message from David Chase's phone.

"What's the status of your case?" a friend asked.

The status of the case, Chase replied, is "my PR guy went beyond the extortion of me and told my dad he needs $2 million to 'make this go away.'"

Chase added, "I'm about to go on a postal rampage."

That PR guy working for Chase was veteran political consultant Bill Fletcher who, according to sworn testimony in the civil case, approached David's wealthy father, Dean Chase, with the request.

Under oath, Sandy Chase was asked by Nashville attorney Brian Manookian about the money.

"Was your perception that Bill Fletcher wanted $2 million to bribe someone?" Manookian asked.

"I think Dean inferred that that was the purpose," the mother answered.

Dean Chase was asked the same question: "Did you believe the $2 million request was to pay a bribe to someone?"

But his attorneys told him not to answer.

"He said that Fletch just got himself fired, he said there was no way we would do that and he was shocked," she testified.

At the time, David Chase's fate was in the hands of Funk, who had apparently been signaling for months that he was open to the possibility that there just might not be enough evidence to continue the case.

Attorney Manookian asked Sandy Chase, "Making it go away would have required a decision on Glenn Funk's part, correct?"

"Well," she answered, "since he was in the control of the, dropping the charges or not, I guess then the answer would be yes."

"Did you get the sense that Bill Fletcher's request for $2 million was to give to Glenn Funk?" the attorney asked.

"I did not get that -- that feeling," Sandy Chase answered. "I didn't know what to think of it."

But David Chase had harsh words for Funk after learning about the $2 million request, texting his mother: "After today, Glenn Funk can rot in prison with everyone else."

He added, "I'm calling my guys in DC to finish this."

It's not clear what that meant.

Sandy Chase later tried to calm him down.

"Look, just because someone called Dad and 'offered to help' his way ... doesn't mean you have to call out the troops yet," she replied in a text.

She urged, "Wait and see how it plays out. THEN if you need to call in your big guns, no one will think twice."

A few days after the Chases fired Bill Fletcher, according to the testimony, Funk's office sent word that the charges would be dismissed.

But it turned out there was a catch.

According to the testimony, David Chase was forced to drop a separate federal lawsuit he had filed against Metro for allegedly violating his civil rights -- a lawsuit where the DA himself could have become a witness.

Chase sent this text: "I dropped the federal case against metro and [the] PD."

"Had to," he explained, "in order to get my stuff dropped after Funk blackmailed me."

The attorney asked Sandy Chase, "Has David told you just flat out that he believes Glenn Funk did something illegal?"

"Yes," she answered. "Requiring David to drop the case against Metro PD in order to have his stuff dismissed. That I know for sure, he was talking about."

But David Chase's mother was again trying to calm him down as recently as August for reasons that are not quite clear.

She texted, "I would like for u to reconsider your plan of action you told me about last night as applies to gf."

His response: "Glenn Funk has the choice of doing the right thing or not. I will scorch the earth before I give up."

The attorney asking those tough questions has tried to get both Fletcher and Funk under oath to give their sides of the story.

Both filed objections, arguing they should not be expected to testify.

"Mr. Chase’s dismissal of a federal lawsuit, which included the Metropolitan Nashville Police Department as a defendant, was a condition precedent to having the charges dismissed on that date. This condition was designed to bring closure to the case because the District Attorney’s Office did not want the disposition or the publicity of a high profile domestic violence case to deter victims from reporting domestic violence or having the courage to come to court. In addition, this condition saved the taxpayers and the Metropolitan Government from the time and costs of defending against a federal lawsuit."