UPDATE on lawsuit between D.A. Glenn Funk and NewsChannel 5 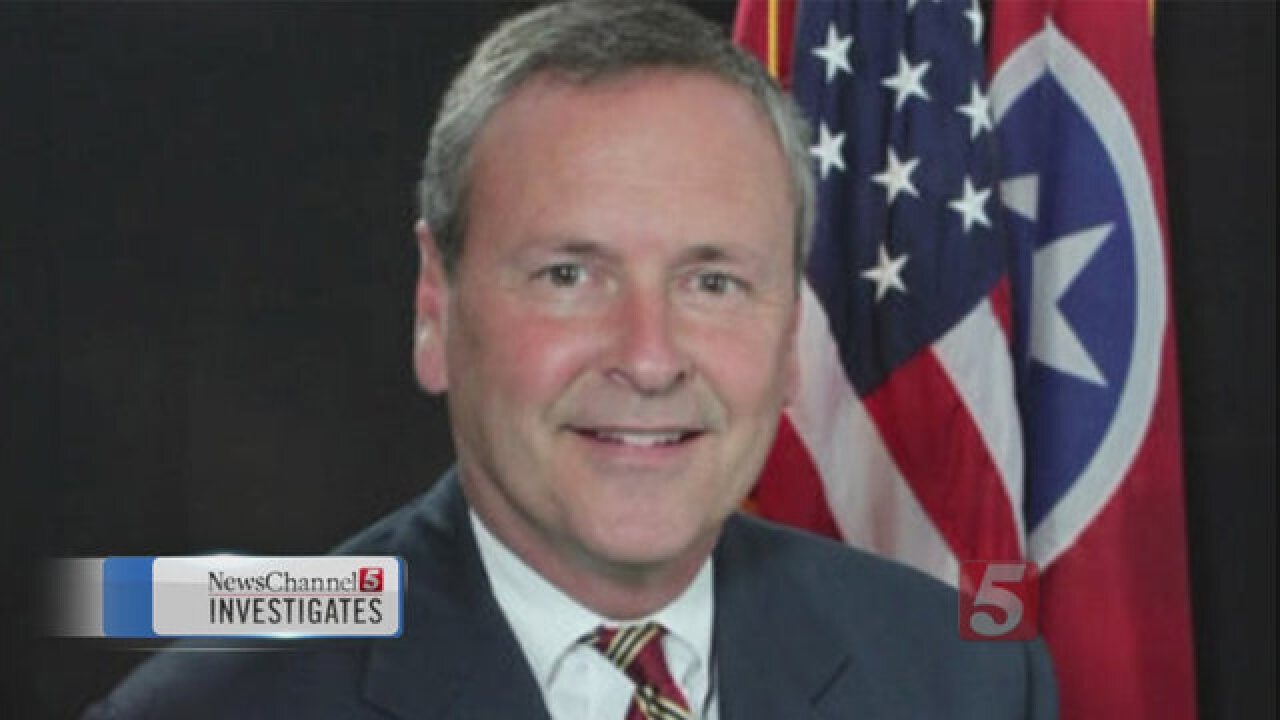 In 2016, NewsChannel 5 reported on David Chase’s Williamson County lawsuit arising out of his domestic violence charges. NewsChannel 5 never alleged – and never intended to allege or convey – that District Attorney Glenn Funk received an offer of a bribe, solicited, or accepted a bribe in connection with that case.

NewsChannel 5 reported on a line of questioning made by attorney Brian Manookian, who represented some of the parties in that civil case. Witnesses were questioned about an alleged request for $2 million by public relations consultant Bill Fletcher to David Chase’s father. As NewsChannel 5 reported, Mr. Fletcher said any such request related to compensation for his consulting services and that he did not attempt to bribe District Attorney General Funk. No witness ever testified that these fees were connected to Glenn Funk.

The lawsuit between Mr. Funk and NewsChannel 5 has been dismissed with prejudice. There was no admission of liability or fault and no payment of any money to either party.