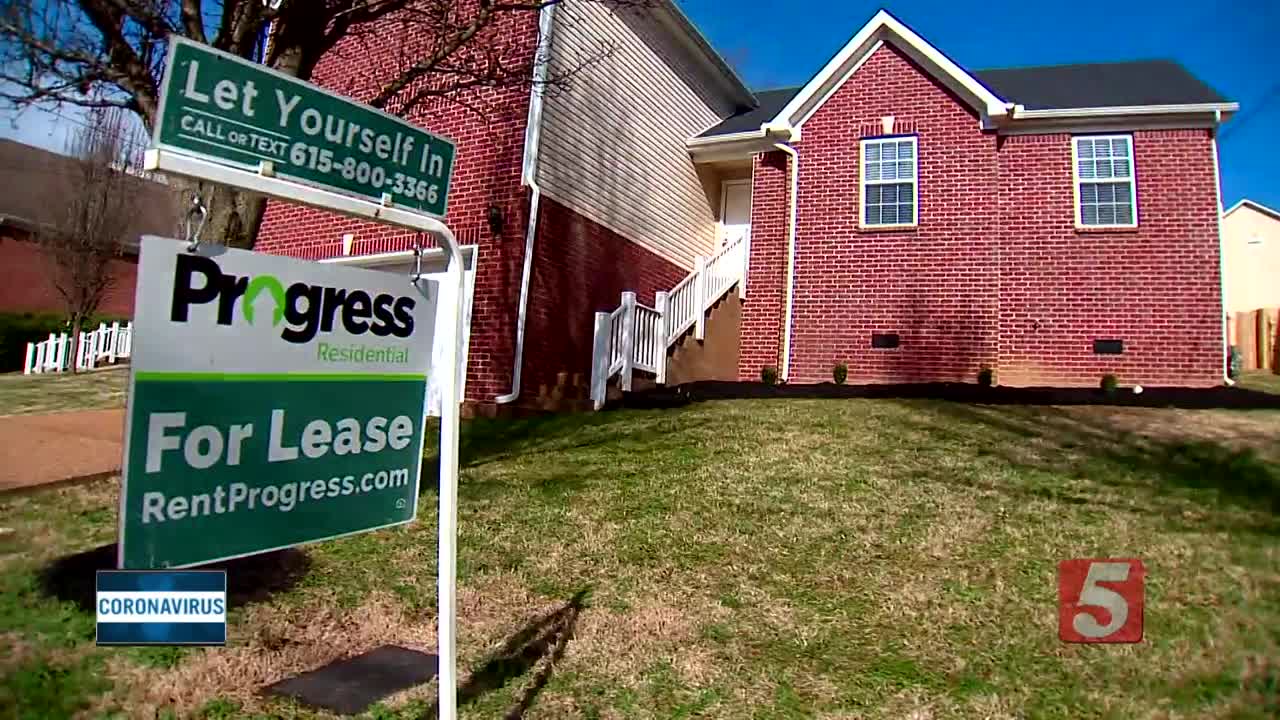 A Wall Street investment firm is looking to increase the number of single-family homes it turns into rental units in middle Tennessee. It recently sent an e-mail to area homebuilders as the economy began to slow. 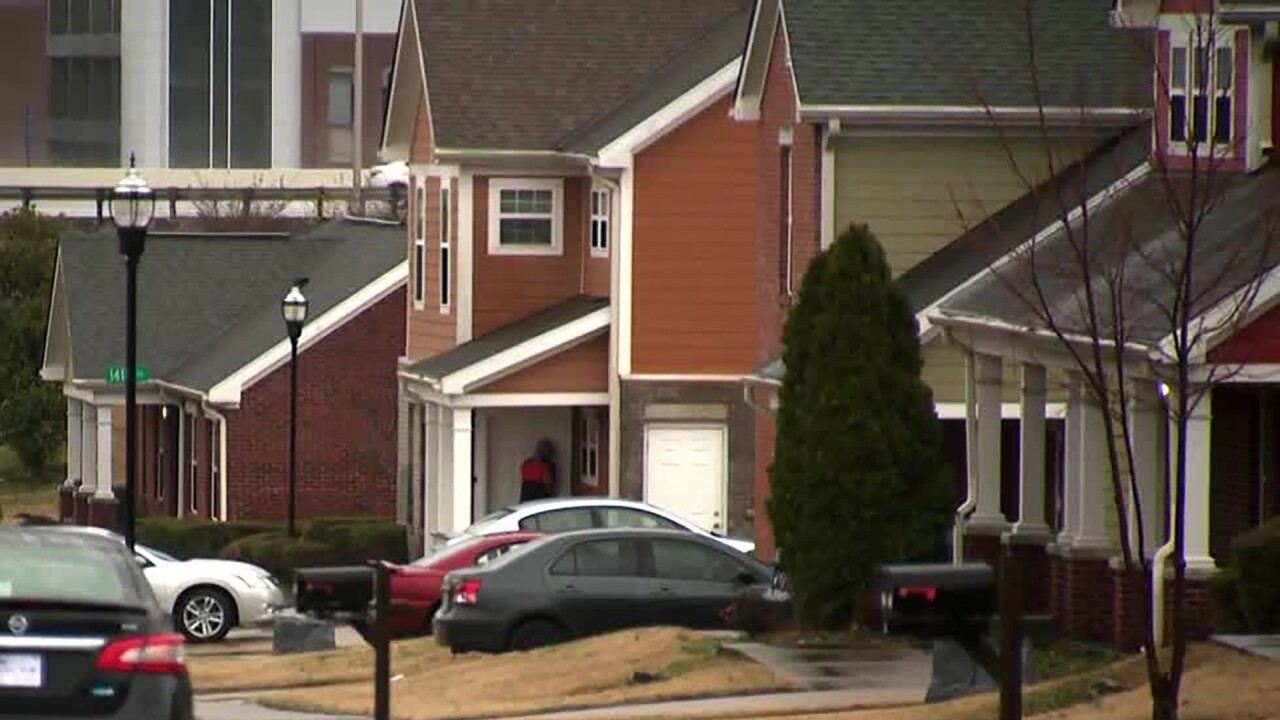 One of the nation's largest Real Estate Investment Trusts sent the e-mail on March 20, shortly after tornadoes hit the area and as economic concerns over the Coronavirus began to increase.

Wall Street firms have bought thousands of single family homes in middle Tennessee with cash, and turned them into rentals even as some Nashville neighborhoods have tried to keep them out.

An e-mail from the Land Acquisition Manager for American Homes for Rent, a publicly traded Real Estate Investment Trust, started out "It's been a rough couple of weeks for all of us."

We showed the e-mail to real estate investor Bruce McNeilage, and ask him his thoughts on the timing.

He said banks are already starting to pull back on loans and that could leave large home builders in trouble.

"Will those letters continue to come? Probably. Will they work? Unfortunately, yes. There are going to be guys that get in trouble that have to sell assets," McNeilage said.

The e-mail stated it was supposed to go out a few weeks earlier, and said its goal is to "introduce" American Homes for Rent to Nashville area builders.

But as NewsChannel 5 Investigates reported last year, American Homes For Rent already has a big presence in middle Tennessee where the company has turned many single family homes into rental units.

"This is not poor people housing. These are houses that rent for $1800 to $2500 a month," Chilton said in an interview last year.

Chilton said the top four Wall Street Firms, including American Homes For Rent, currently own more than 7000 homes in middle Tennessee, including 3000 in Rutherford County.

NewsChannel 5 Investigates created a map last year that showed firms bought most of their Davidson County homes in Hermitage, Antioch and South Nashville.

In some cases firms nearly took over entire streets which has crowed out first time home buyers.

Former Metro Council member Jocobia Dowell told us the large number of corporate landlords in her southeast Nashville district are often less invested in the community.

"When they buy up all of the homes in our community it creates a lot of other challenges," Dowell told us last year.

McNeilage said Real Estate Investment Trusts, or REITs, as the wall street firms are often called, are in a position to buy in tough times because they do not have to go through banks to get loans.

"It's a wonderful opportunity for a REIT or an industrial buyer, because they have unlimited cash. Cash is king," McNeilage said.

The e-mail asked Nashville home builders "How can we help?"

And stated "we are actively seeking new land and builder partnerships despite some of the current challenges we are facing."

The writer of the e-mail said by phone he is not trying to capitalize on the bad economy, and he said the timing was a "coincidence."

McNeilage said he cannot speak for American Homes for Rent, but he expects this is just the beginning.

"It makes sense to write letters like this and to actively prospect for land. The time it came out, I don't really have a comment on that," McNeilage said.