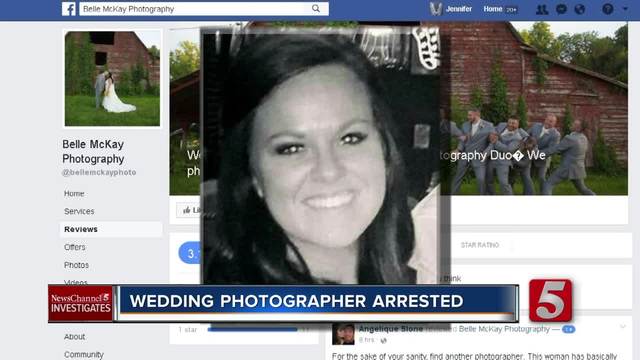 A wedding photographer, who was exposed by NewsChannel 5 Investigates for taking money from brides but never showing up for their weddings, was arrested on drug charges. 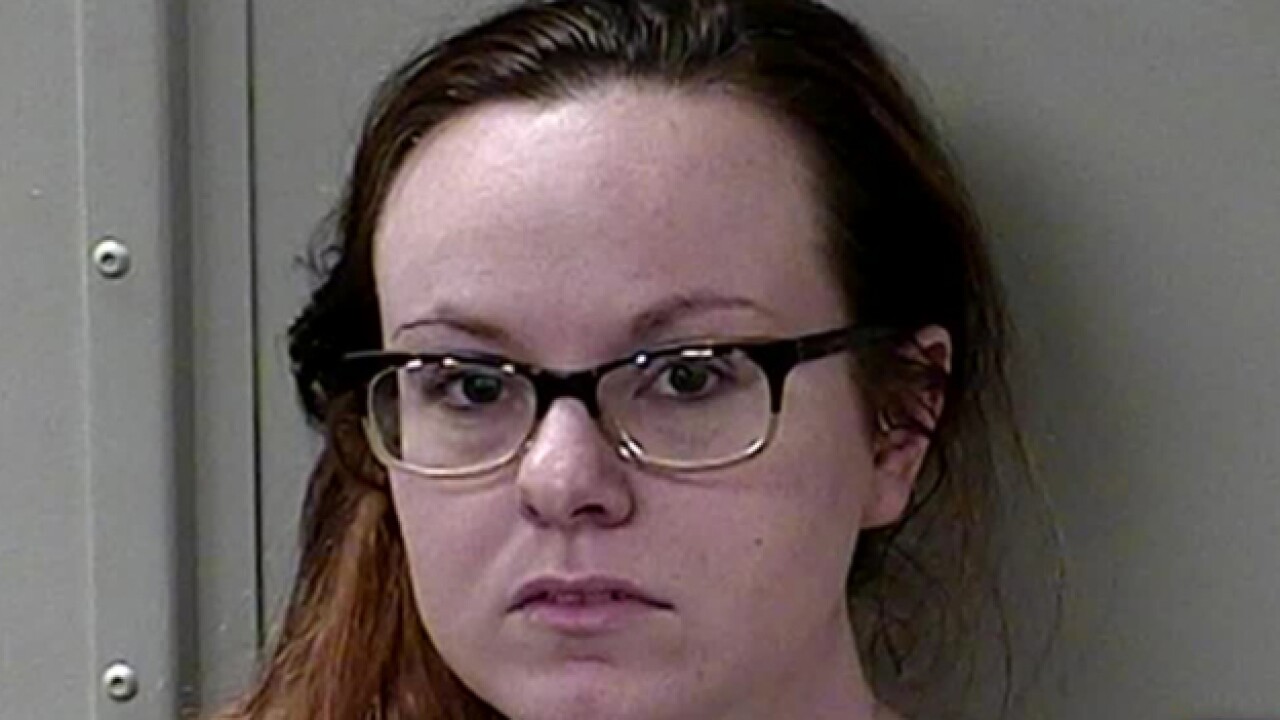 A wedding photographer, who was exposed by NewsChannel 5 Investigates for taking money from brides but never showing up for their weddings, was arrested on drug charges.

Nikki Grissom, who also goes by Kristen, was arrested on drug charges. LaVergne Police busted her after getting a call about a road rage incident where the driver pointed a gun at another driver.

Police pulled over the car and found Grissom in the passenger seat and her husband, Josh, driving. In addition to finding a very real looking bb-gun in the car, police said they found meth, needles, scales and prescription pills that didn't belong to either of the Grissoms.

We first told you about Nikki Grissom last fall after brides and their mothers came to us telling us they'd hired Grissom to shoot their weddings and never got their pictures or their money back.

In several cases, Grissom didn't even show up at the ceremony to take the pictures.

Murfreesboro police opened a case soon after. Officials said they were still investigating and interested in talking with any other victims.

Meanwhile, Grissom was released from jail on the drug charges after posting bond.