Change 'just did not make sense based on science' 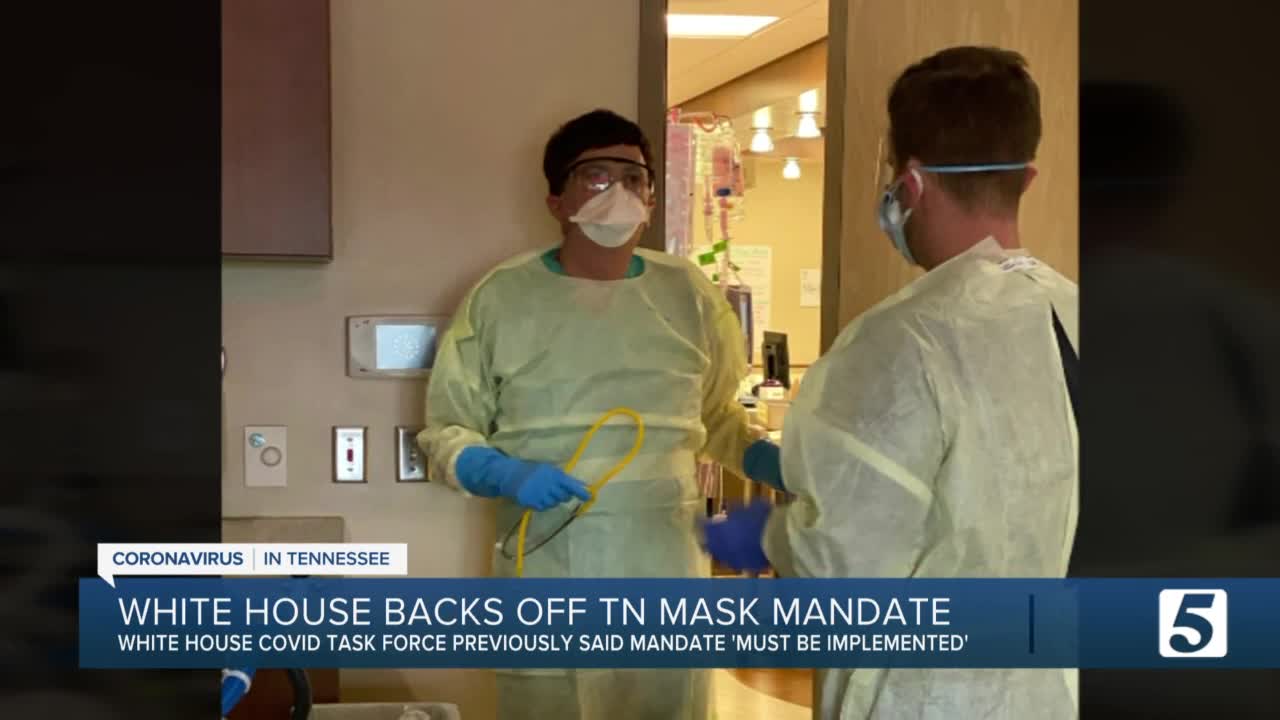 A month ago, COVID-19 was so bad in Tennessee that even the White House Coronavirus Task was insisting that a statewide mask mandate was needed. Now, things are even worse. 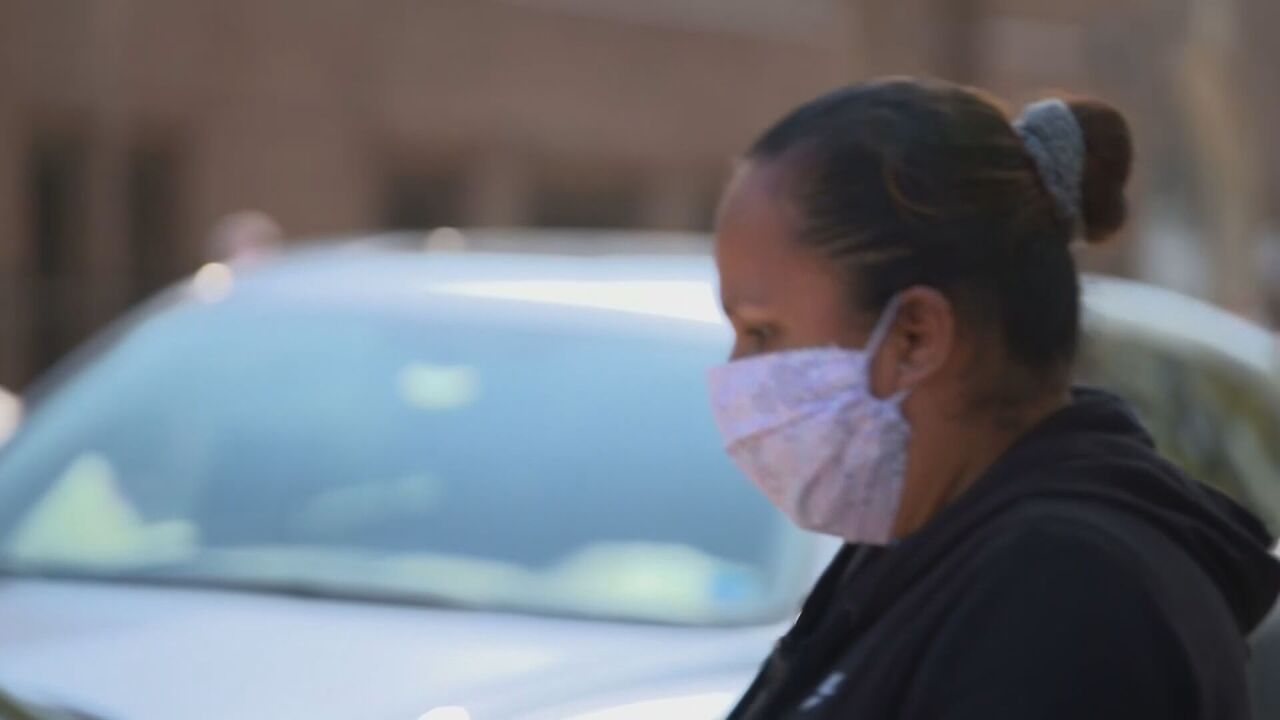 NASHVILLE, Tenn. (WTVF) — A month ago, COVID-19 was so bad in Tennessee that even the White House Coronavirus Task was insisting that a statewide mask mandate was needed.

Now, things are even worse.

But NewsChannel 5 Investigates discovered that, for reasons that just aren't clear, the White House has now backed off that recommendation.

Doctors say the change in approach does not appear to be based on science.

"Clearly, you wonder: has the White House Task Force changed? We are seeing a lot of those members less and less," said Franklin Dr. Aaron Milstone.

"I would be very frustrated if politics were the guidance behind the change in this message."

From the front lines, Milstone has been a consistent voice calling for a statewide mask mandate.

"We’ve had a real rise during this surge in terms of hospitalizations and ICU admissions," he explained. "The one intervention that we can do that really does seem to make a difference is wearing a mask."

On October 11th, the White House's report for Tennessee was emphatic: "A statewide mask mandate must be implemented to stop the increasing spread among residents in rural and urban areas of Tennessee."

The report added, "Retail establishments can enforce mitigation efforts in public spaces and set the expectation for all Tennesseans to do their part to stop the spread, including getting the flu shot."

But after the news broke, NewsChannel 5 discovered, something unexpected quietly happened.

The White House report the following week made no mention of a mandate, merely suggesting that Tennessee "encourage use of retail establishments that are enforcing mitigation efforts."

And the latest report suggests: "message to communities" that they should "always wear a mask in public places."

Since that recommendation for a statewide mandate, COVID deaths in Tennessee have shot up 41 percent, new confirmed cases are up 45 percent, and hospitalizations are up 67 percent.

"The idea that you would change from requesting the mask mandate to subtly changing the messaging -- and saying that 'we think you should do the right thing' -- just did not make sense based on science."

The new White House message mirrors what Tennessee Gov. Bill Lee has argued, suggesting he prefers leaving it up to counties and encouraging Tennesseans to take personal responsibility.

Press secretary Gillum Ferguson denied that the Lee administration lobbied the White House to back off the recommendation for a statewide mask mandate.

"The governor's position remains that he believes statewide, one-size-fits-all government mandates are not the best way to achieve sustainable compliance from individuals, as they are more likely to trust local leaders and that local leaders know the unique needs of their communities best."

According to the governor's office, there are currently 25 counties, comprising 66.3% of the state's population, with mask mandates.

Milstone noted that people now wear seat belts because the government mandated their use.

"If there were no seat belt laws, would we take personal responsibility and do the right thing and wear a seat belt?" Milstone asked.

"So, in my thought process ... having the mandate there ensures that we are all doing the right thing, not just for the individual, but for the community and those around us."

The task force has continued to suggest that other states impose mask requirements, so it's not entirely clear why Tennessee has been excluded.