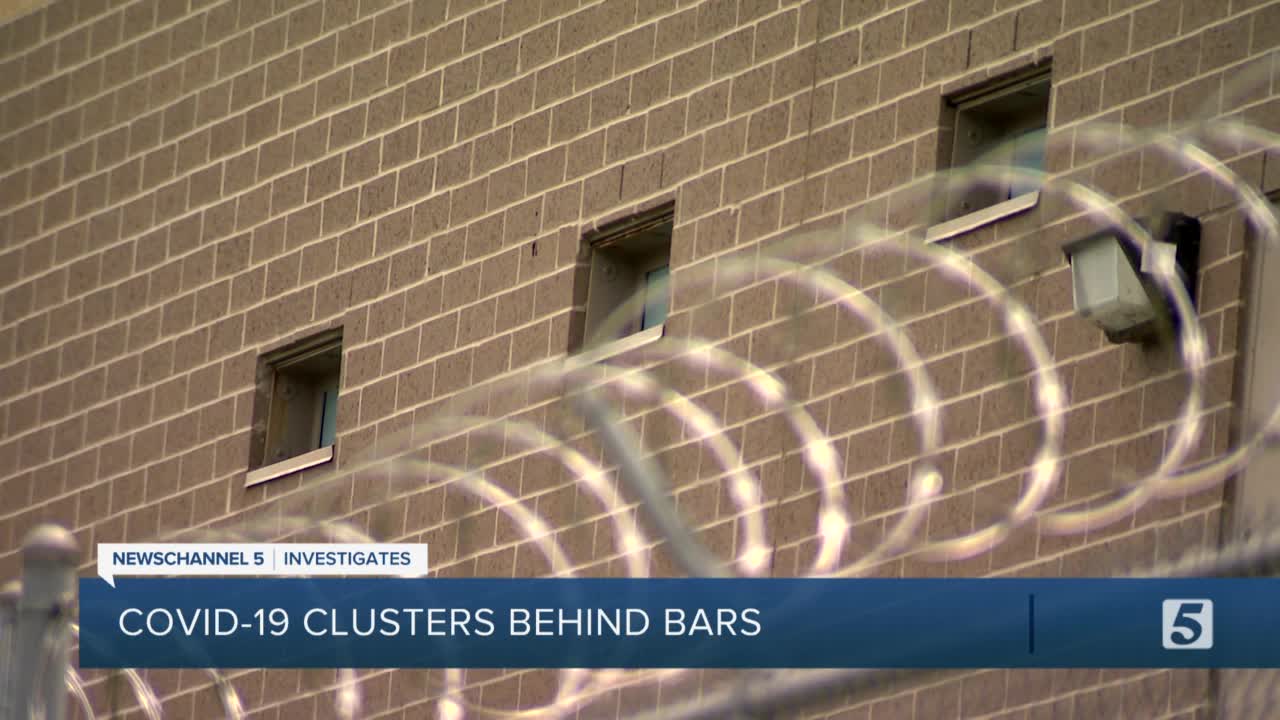 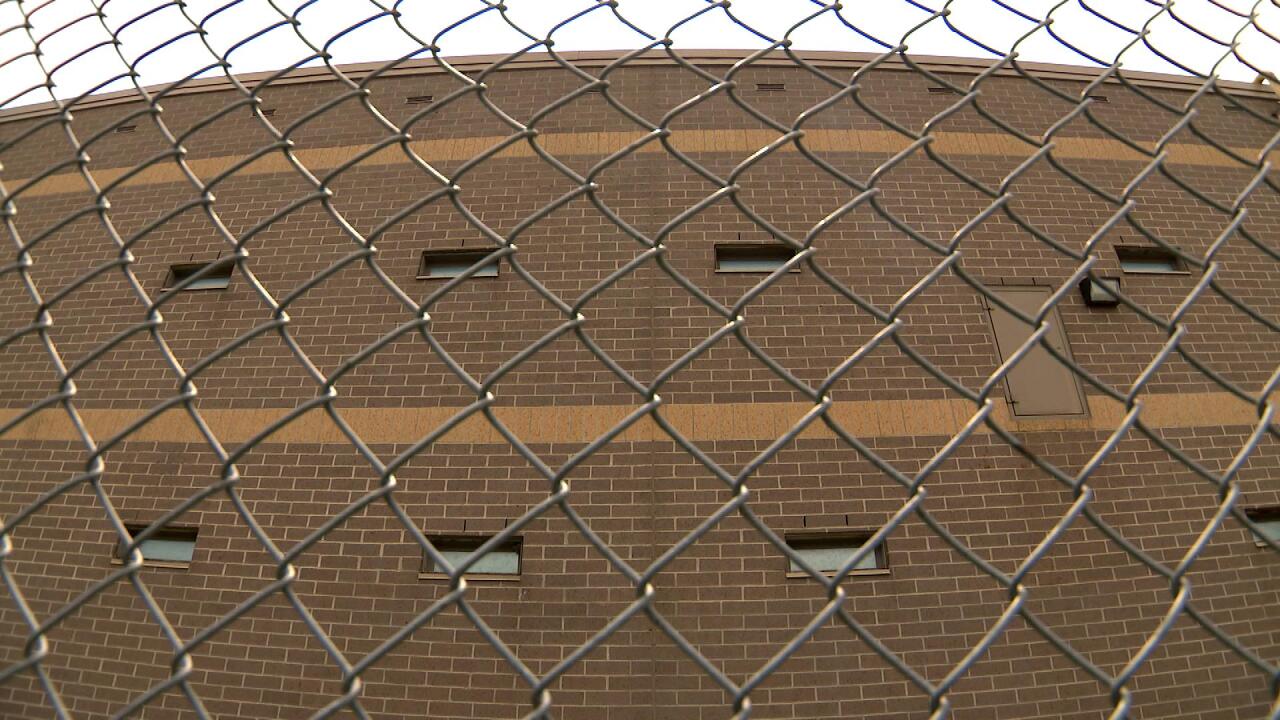 LEBANON, Tenn. (WTVF) — County jail populations are on the rise and so are COVID-19 cases among inmates.

Many jails lowered inmate populations in the spring, at the beginning of the pandemic, to allow for more social distancing.

But arrests are approaching pre-pandemic rates and many county courts have not released non-violent, misdemeanor inmates since April.

Adding to the numbers in county jails, state prisons did not accept inmates they would normally take from county jails for more than four months because of outbreaks at the state level.

Keena Smith is worried about her son, who is one of 386 inmates inside the Wilson County Jail.

"This stuff ain't nothing to play with. This stuff is real," Smith said as she wore her mask.

She said her son has underlying health problems and has been in jail since June on a probation violation.

"I worry about my son every day. I just want him to get out and come home. I don't want nothing to happen to him because that's my baby,"

Smith said inmates inside jail the worry they have the virus or the person beside them does.

She said her son has not been tested since he arrived at the jail.

"He told me 'mom people's getting sick around here and they still won't test them,'" Smith said.

He said 38 inmates have recovered as of Friday.

He said 12 staff have tested positive with 8 recovered.

"Any number is too high. You don't want none of this," Sheriff Bryan said.

No Wilson County inmates have been hospitalized, but the sheriff said cases are growing in the community which is reflected in the jail.

NewsChannel 5 Investigates asked Sheriff Bryan, "Are you testing all of the inmates?"

"We're testing for symptoms right now. There have been discussions about testing every inmate," Bryan said.

The sheriff said he hopes the jail will start testing all inmates soon, just as the state did.

He said all new inmates are quarantined for 14 days and given masks.

"I change my mask out every day, and they should change their masks but they don't. He's been wearing the same one," Keena Smith said about her son.

Sheriff Bryan responded, "Are they getting a new mask every day? They are not. We do our best to try and change them out at least once a week, but we got to have masks to give everybody."

Early in the pandemic, it was housing just 320 inmates, because arrests were down and county courts released 32 inmates in April.

But now the population of the jail has gone back up to 386.

NewsChannel 5 Investigates asked the Sheriff, "Would you like to see a new wave of releases?"

"I think there needs to be some discussion about this being that we've had some cases in the jail," Bryan said.

Jonathan Cooper with the Tennessee Association of Criminal Defense Lawyers said COVID-19 cases are now increasing in country jails across the state.

"The trend is concerning," Cooper said

"As jails start to get more populated they lose the space to allocate for quarantining," Cooper said.

But he also blamed the state prison system for the increase of county jail inmates.

"Part of the reason the population of the local jails has increased is because the Department of Corrections stopped receiving those inmates," Cooper said

Inmates that normally would have been transferred to state prisons have remained in county jails since March 17, because of COVID-19 outbreaks at the state level.

After four and a half months, The Tennessee Department of Corrections began taking county inmates again this month.

"They was able to get ten inmates out of here last week, I would hope they come and get ten more," Sheriff Bryan said.

She said he's due to get out in the fall and worries about every day he spends inside with the virus.

"Regardless of what my son did, he's paying for that. He shouldn't have to be around people who tested positive for COVID. There's other ways," Smith said.

"Just think if my son gets sick or anybody else gets sick, what are they going to do then?" Smith asked.

Only judges can release inmates early.

Sheriff Bryan said of the 32 non-violent inmates the county released in April, only one has been re-arrested.

He supports lowering the population.