Woman Sentenced In Theft Of Federal Funds From Food Program 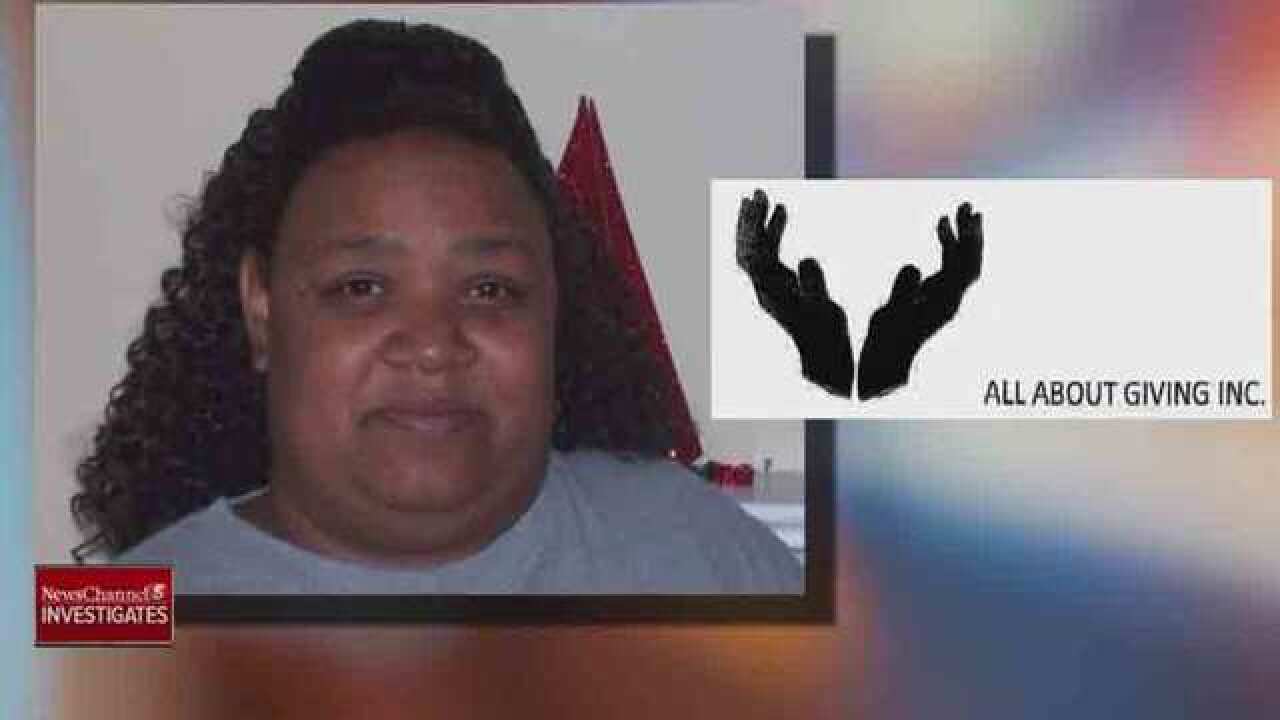 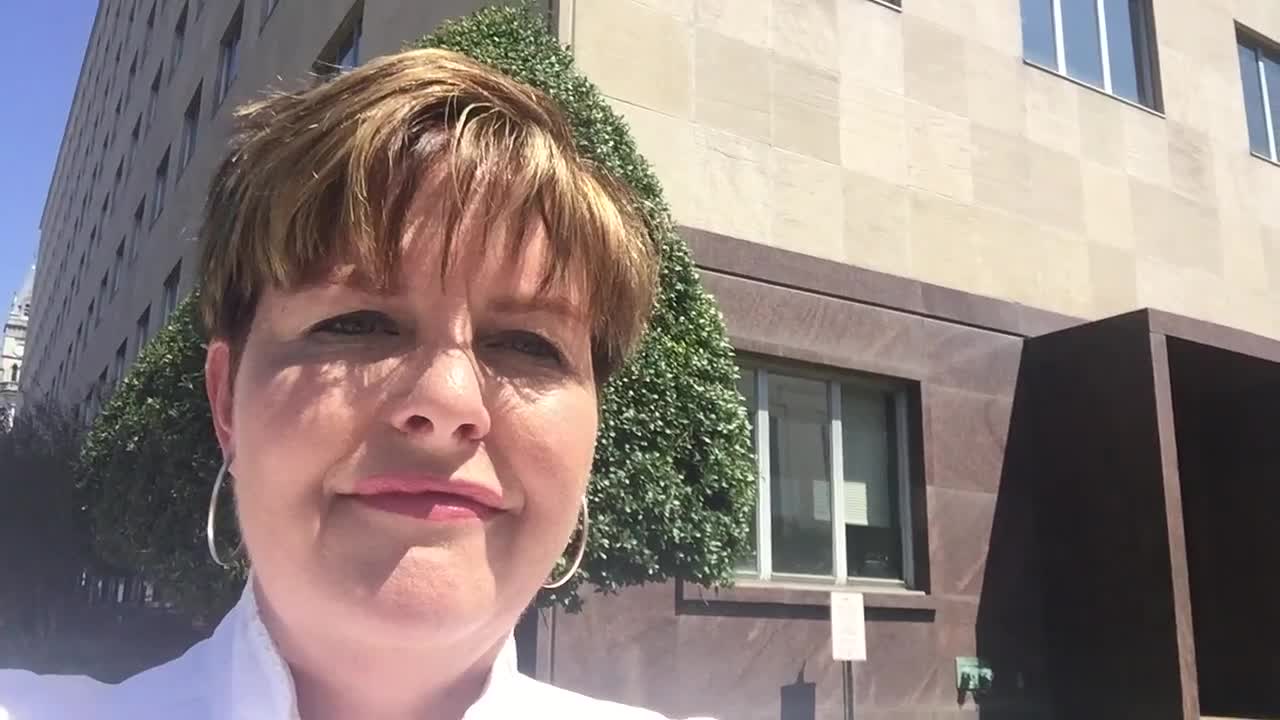 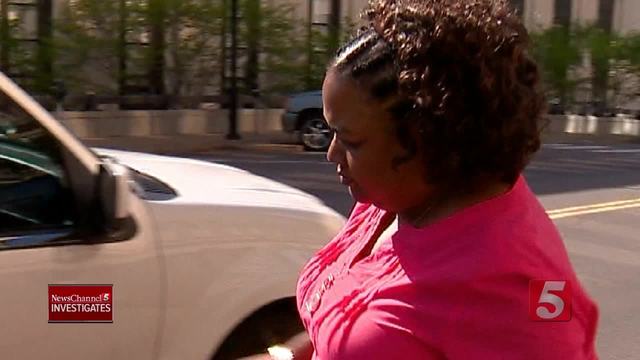 The woman who admitted stealing more than $2 million dollars from a federal child food program is going to prison for 3 months.

Hayes avoided questions and our camera outside the federal courthouse where she was sentenced for wire fraud and conspiracy.

The 44 year old LaVergne woman plead guilty earlier, admitting that as director of All About Giving, she stole more than $2 million dollars from a federal child care food program by turning in fake reimbursement claims to the state.

Prosecutors say she submitted the names of more than 70 child care providers and children that didn't exist.

Our own investigation also found she listed child care facilities where there were none, like a grassy embankment on Dickerson Pike.

And she didn't do it alone. Prosecutors say she recruited family and close friends and together they helped themselves to money that was supposed to be feeding hungry low income children.

State auditors found Hayes made large cash withdrawals from the bank and prosecutors said she used that money to "fund a lavish lifestyle."

In court, Hayes blamed drugs and problems she faced growing up and she told the judge, she's now fighting cancer and undergoing monthly chemo treatments.

Judge Aleta Trauger said if it weren't for Hayes' health problems, her sentence would have been "substantial." She faced up to 20 years. Instead, Hayes was sentenced to 3 months behind bars and 6 months home detention.

She was ordered to turn herself in by June 1 and to pay back $1.5 million dollars of what she took.

In court, prosecutors revealed that their investigation is not over yet and they expect others will also be charged.