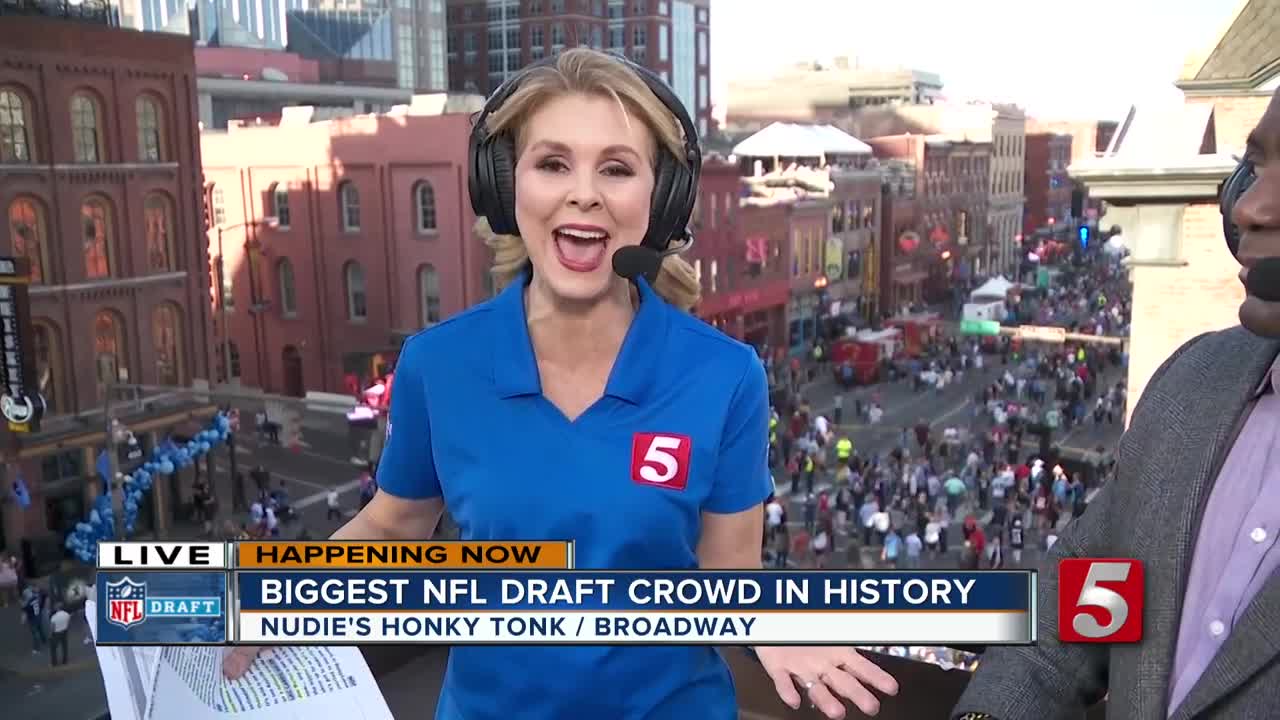 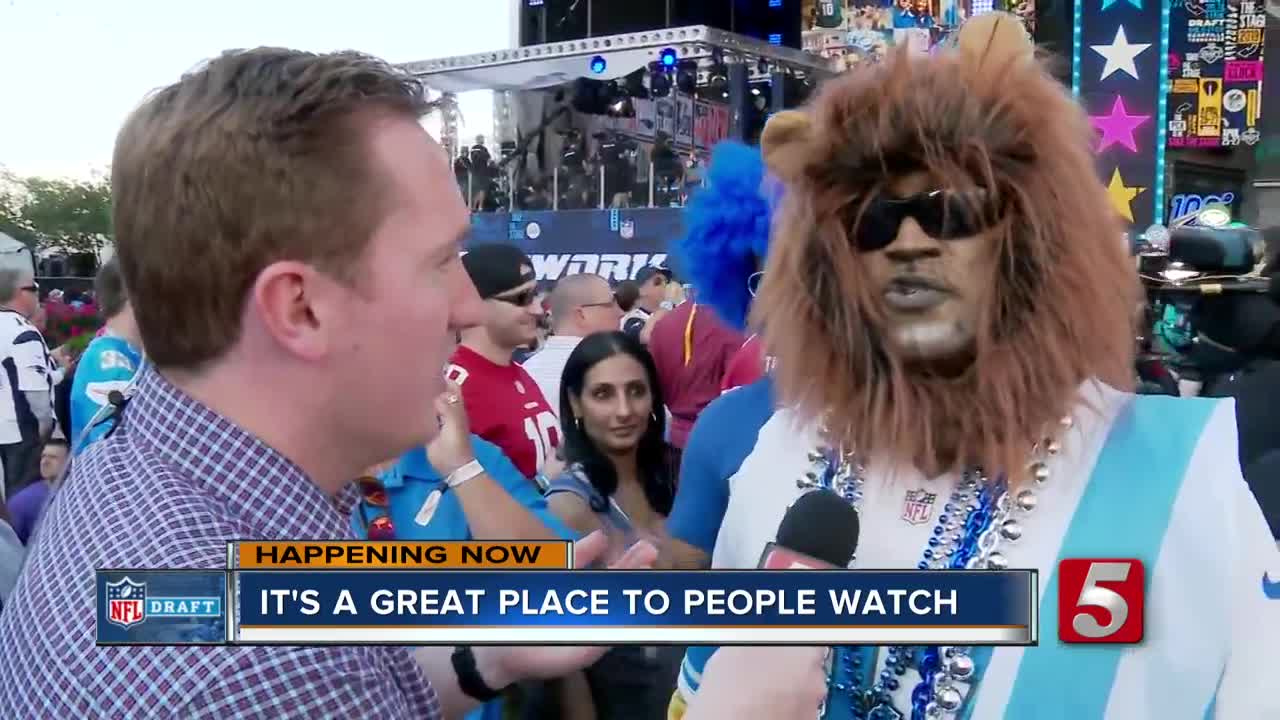 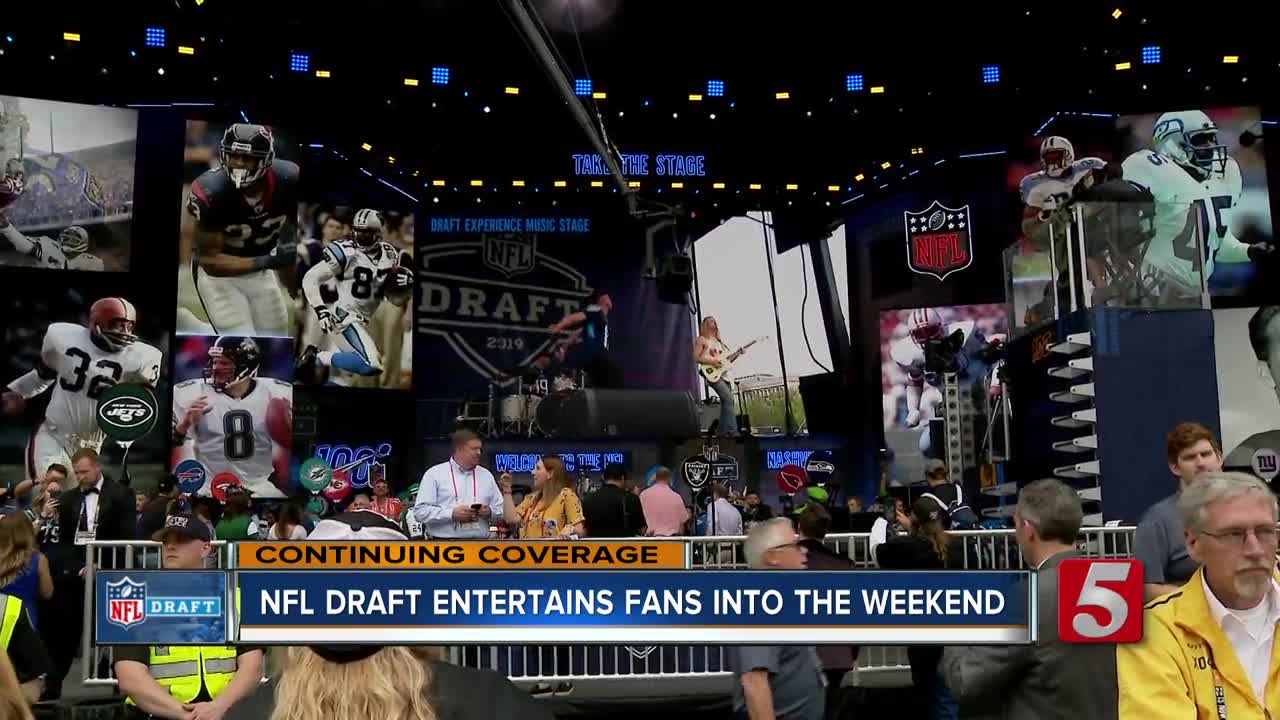 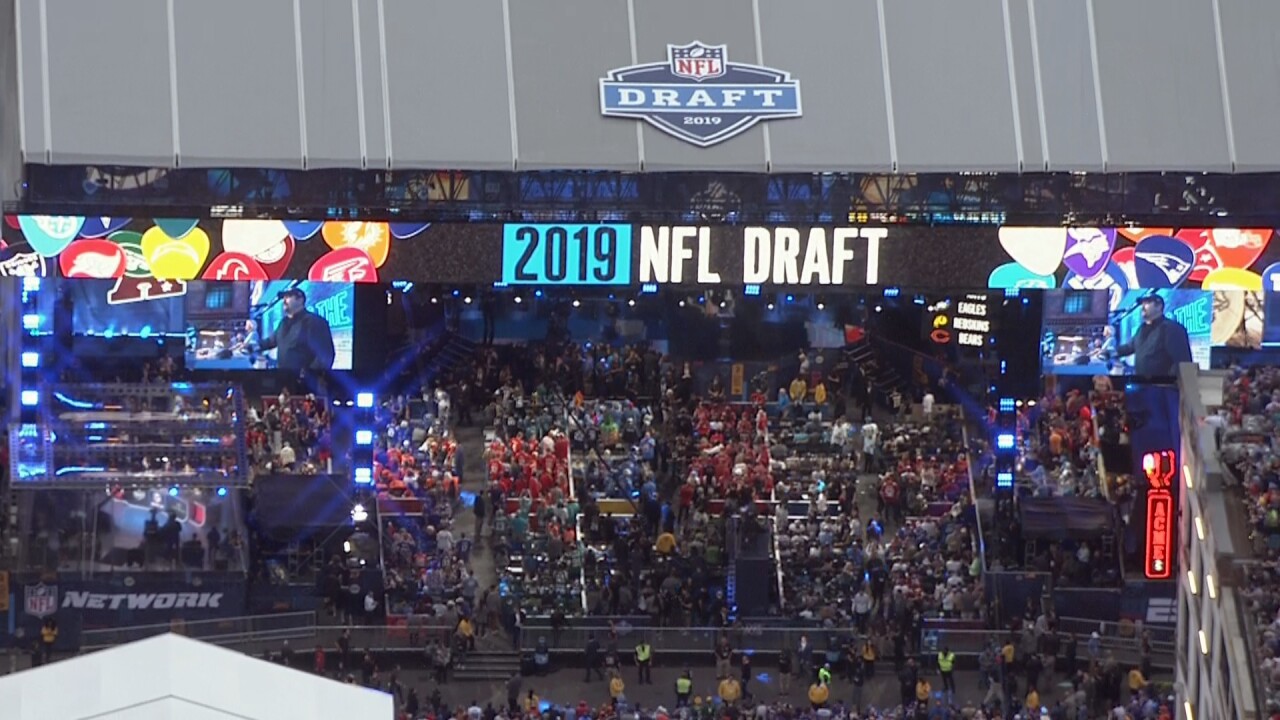 NASHVILLE, Tenn. (WTVF) — With Music City hosting the NFL Draft, there's no shortage of performances this week as part of the celebration.

The Nashville Convention and Visitors Corp. estimates about 200,000 people packed downtown for Round One – that’s a draft attendance record.

The second round doesn't start until 6 p.m. Friday, but there are opportunities to go over to Nissan Stadium to get autographs from Tennessee Titans like Taylor Lewan and Kevin Byard.

You can also meet cheerleaders, dance to DJs and then head back downtown to visit the Schermerhorn Symphony Center, which has been designated selection square – the business headquarters for the draft.

Once rounds two and three get done tonight, Tim McGraw will hit the stage for a free concert.

An estimated total of $20 million was spent, mostly by the NFL, to transform Nashville into "Draftville." It has put a spotlight on Music City in a major way –something that state and city officials are glad to see.