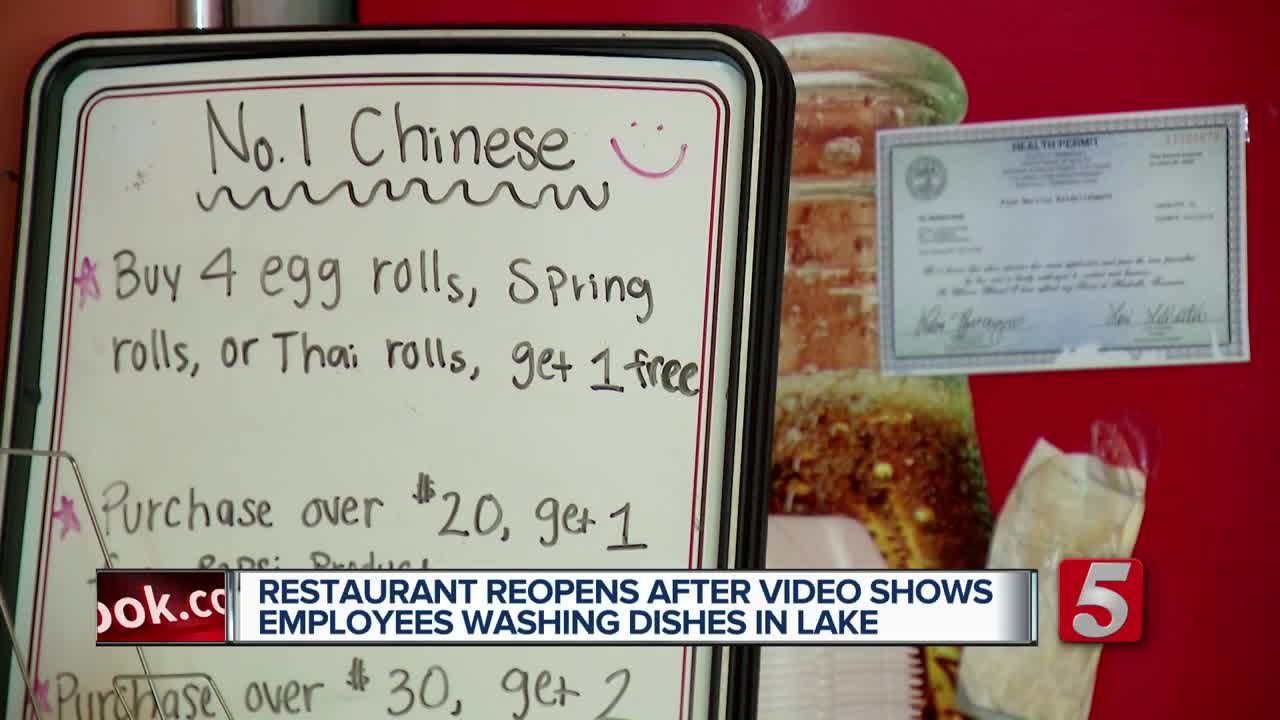 The manager of the No. 1 Chinese Restaurant talked with NewsChannel 5 after video surfaced of workers washing what appears to be kitchen tools in Old Hickory Lake. 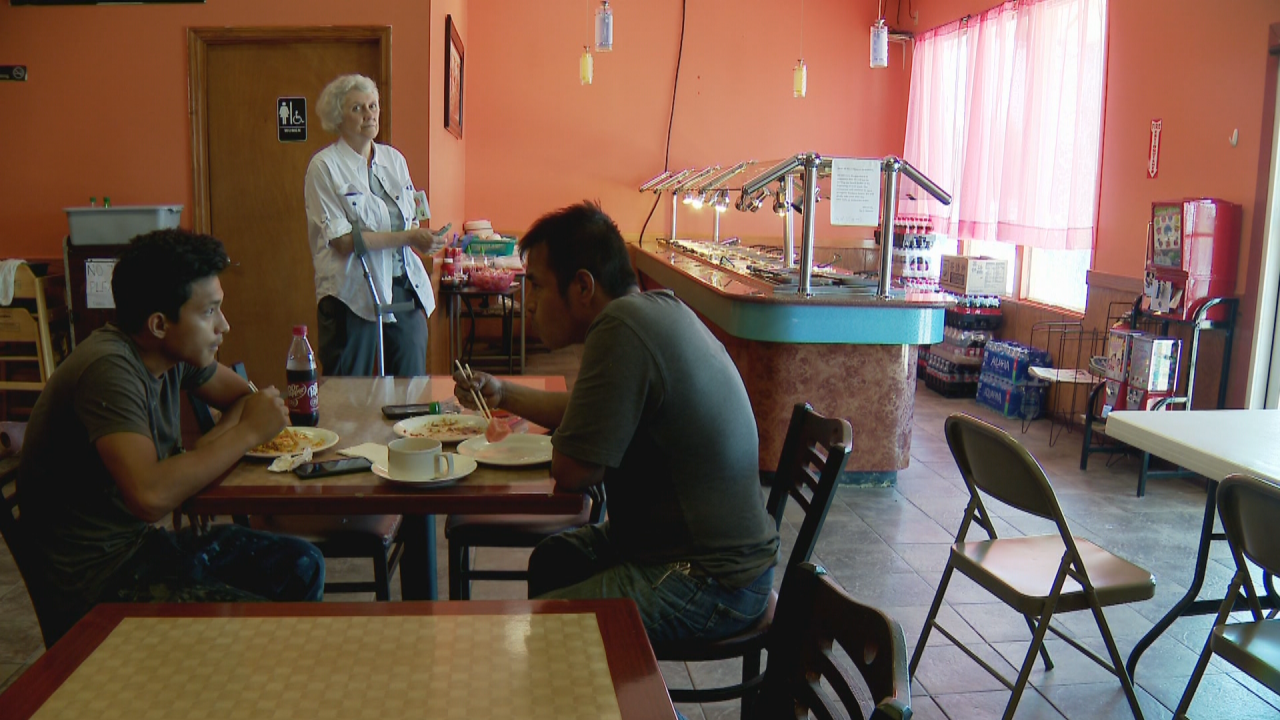 NASHVILLE, Tenn. (WTVF) — The manager of the No. 1 Chinese Restaurant talked with NewsChannel 5 after video surfaced of workers washing what appears to be kitchen tools in Old Hickory Lake.

Manager Michelle Pan apologized for the mistake and said it was a misunderstanding that won't happen again. She also clarified that what was washed in the lake was a "trash drainer."

"People assume that we were intentional trying to harm the customers. We were not it was an honest mistake," Pan said.

A video posted to Facebook was also sent to the Metro Health Department. As a result, the restaurant was shut down until they could pass an inspection. It remain closed for several hours Wednesday, but was allowed to reopen later that evening after passing a final inspection.

Pan added that it is a cultural misunderstanding.

"It's more of a cultural thing. My parents, my mom that's how they were raised...and she thought it was safe because the water seemed clean...but now we understand and [were] educated by health department and now know to never use the lake again."

The restaurant washed and disinfected all food prep surfaces and equipment before it was cleared to reopen Wednesday. As for Pan and the rest of the employees, they hope to move forward from this incident.