'It was like she was a rag doll.' Nurse arrested for child abuse after video surfaces

DCS says they're not required to report non-severe abuse cases 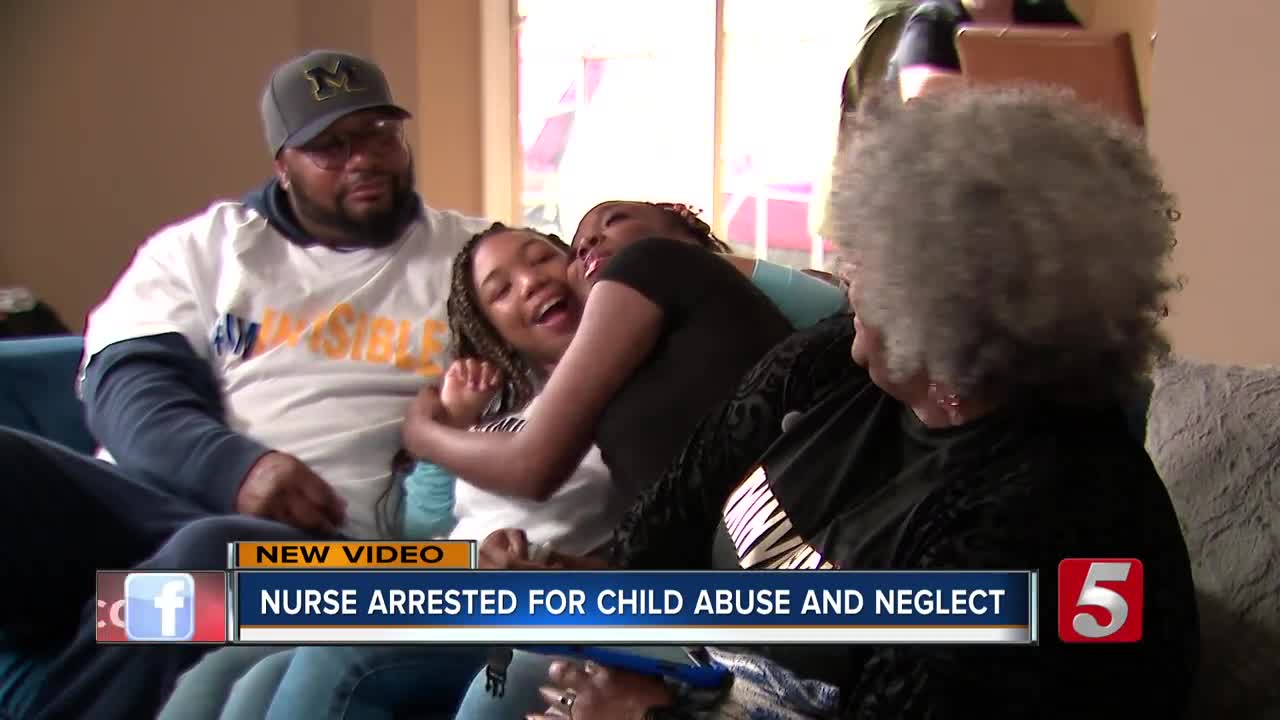 A nurse accused of aggravated child abuse and neglect is behind bars after the victim's mom released surveillance video of the incident. 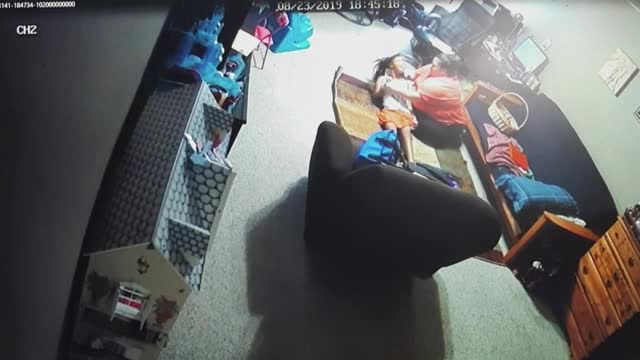 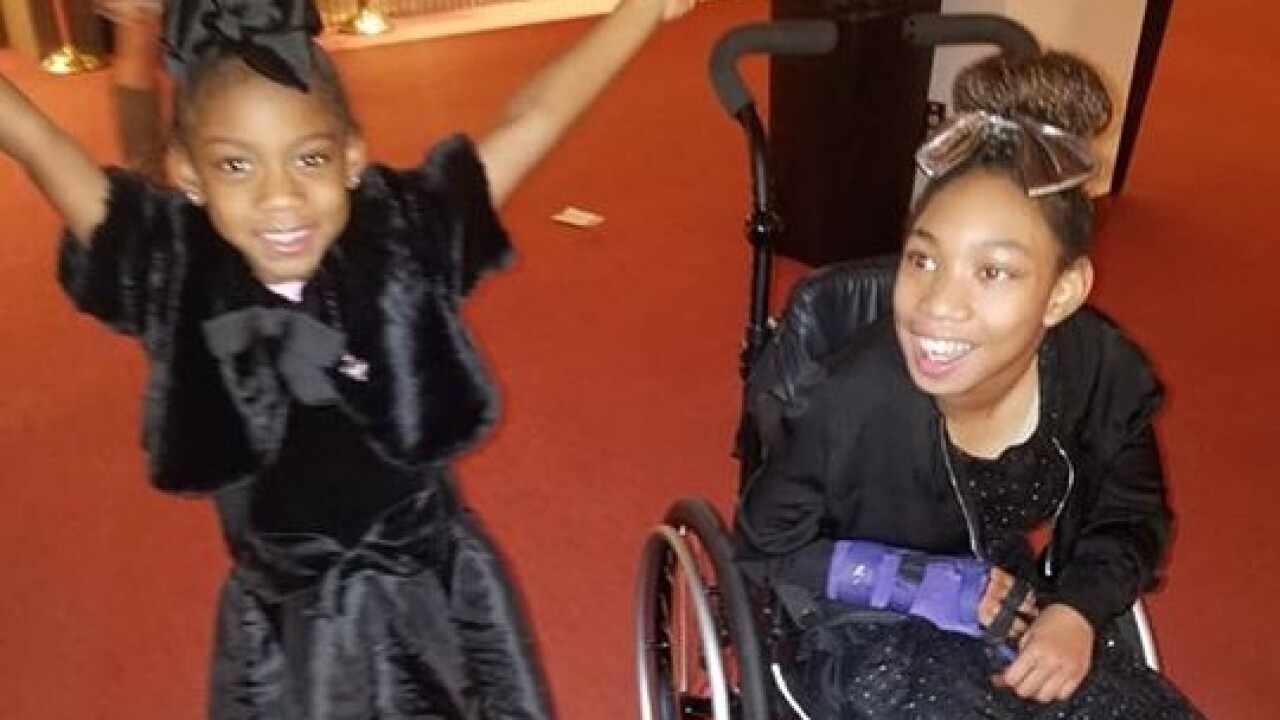 CLARKSVILLE, Tenn. (WTVF) — Update: After our story aired, the Department of Children's Services says based on new information they have reopened the case. Our original story is below

A nurse accused of aggravated child abuse and neglect is behind bars after the victim's mom released surveillance video of the incident.

In August, Jo'Vanna Williams caught the incident on camera and she's upset with how the case was handled. In the video her daughter's nurse, 44-year-old Melissa Winer, appears to push 12-year-old Sunshine Williams to the floor. She can then be seen grabbing her by the hair and arm to pull her up.

Family friend Sharon Edwards said, "It was like she was a rag doll."

In another surveillance video, the nurse puts a blanket over Sunshine's face.

"If I was to do any of that, if I was to sit on my daughter’s head, if I was to lift her up by her hair, if I was to push her over, I would already be in jail," said Williams, Sunshine's mother.

"We keep on going, and we hold people accountable," Williams said

Edwards said Sunshine is a beautiful soul. She doesn't let cerebral palsy and other health conditions keep her down.

"This right here, it’s just a shell, in the inside she brings out the sunshine in all of us," said Edwards.

And her mother says Sunshine's love for life is why she is fighting for justice through the pain.

"We can’t control what we get in life, only how we respond," Williams said.

When the incident happened, Williams reported it to the Department of Children's Services. She's upset DCS closed the case after deeming the incident a policy violation.

"She felt the baby was invisible," Edwards said, "She felt like no one cared."

The incident didn't make it to police until a local Clarksville paper posted the video online months later. Shortly after, Clarksville Police officers arrested 44-year-old Melissa Winer for aggravated child abuse and neglect. They called the crime 'heinous,' and are now reviewing the procedures for handling referrals which have been screened out by DCS.

Edwards said, "I think somebody dropped the ball."

The Department of Children's Services issued a statement saying they're not required to report non-severe abuse to law enforcement:

State privacy protection laws prohibit me from commenting on specific details, but I can confirm that in this case DCS Child Protective Services (CPS) followed the state law on reporting allegations of abuse to law enforcement and sharing findings of CPS investigations with the juvenile court.

Winer has since lost her job with Maxim Healthcare Services. They issued a statement:

We are deeply committed to the care and safety of our patients and take any allegation of abuse very seriously. Immediately upon learning of these concerns, we launched an investigation that resulted in this individual being terminated and reported to the Tennessee Board of Nursing.

A spokesperson for the Department of Health said while Winer still has her nursing license, that could change if she's convicted. Winer has posted bond, and she's scheduled to be arraigned in January. Attempts to reach her were unsuccessful.

Right now, Sunshine's family is raising money for her to get a special surgery in St. Louis which will cost more than $35,000. You can help them here.