On The Rise: Driving is a growing headache for emergency crews 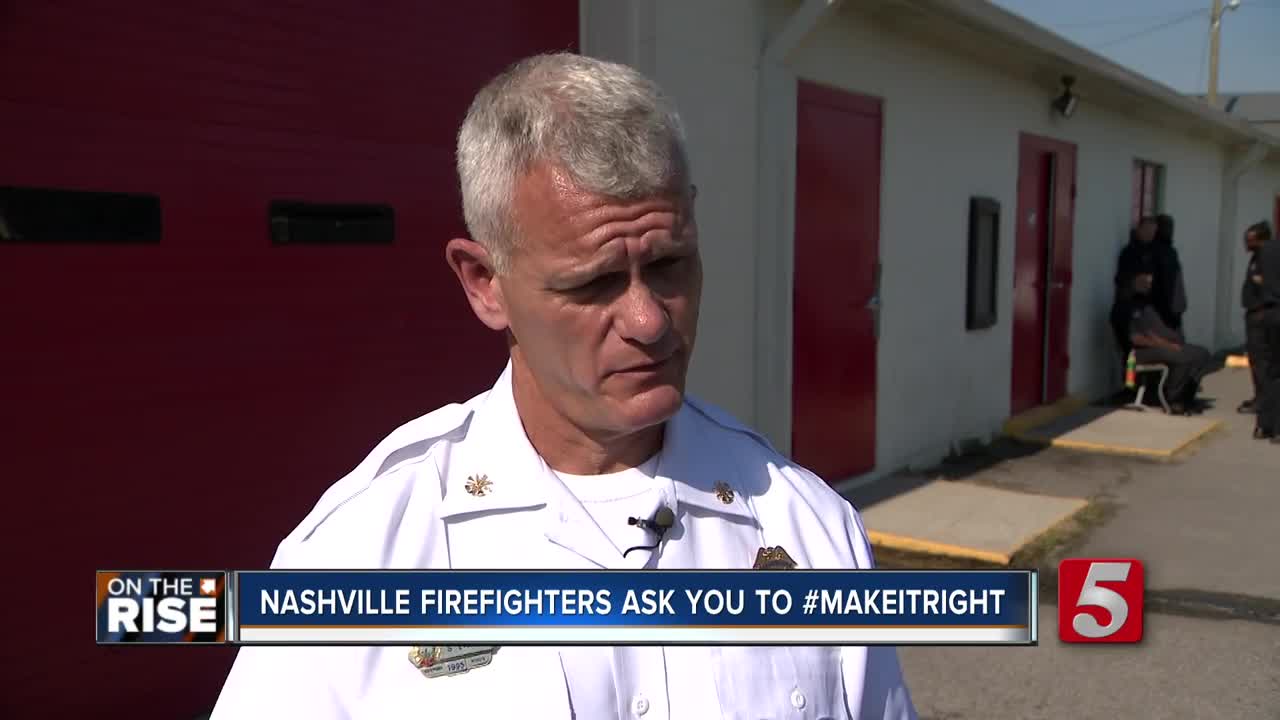 Nashville firefighters say driving is the most difficult part of their day. And they challenged Traffic Anchor Rebecca Schleicher to get behind the wheel to demonstrate 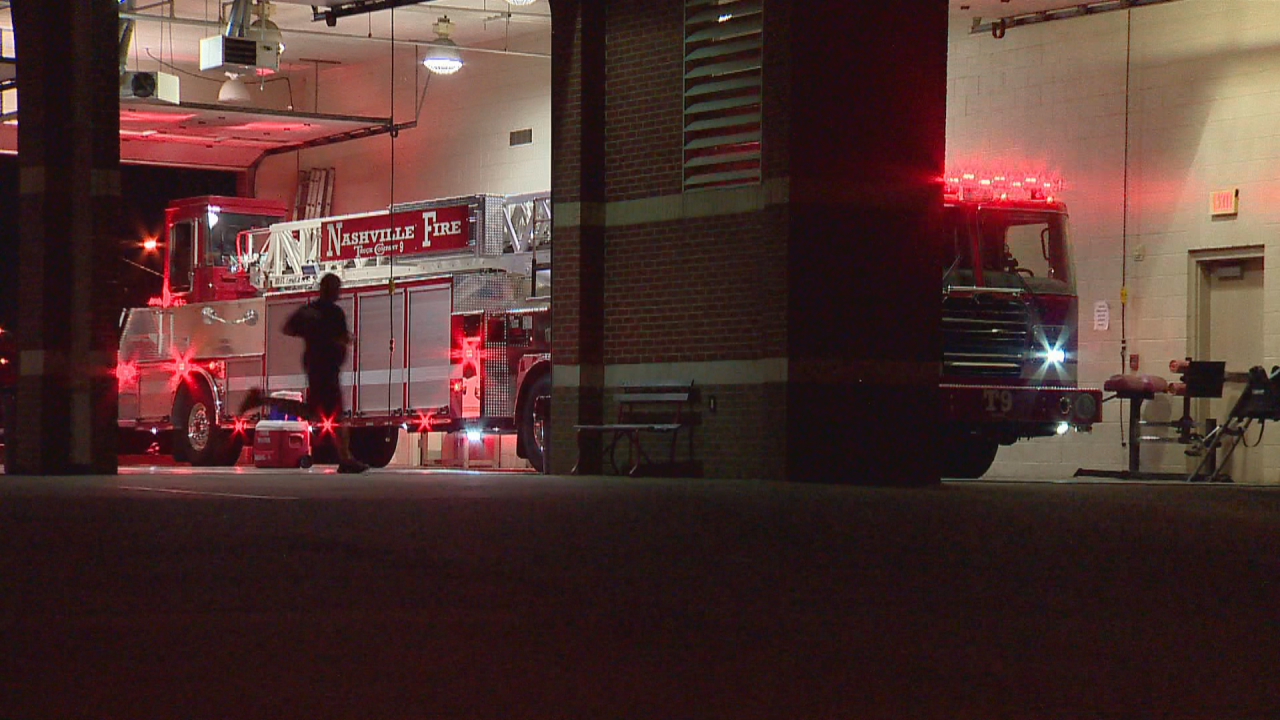 NASHVILLE, Tenn. (WTVF) — When you have an emergency, you want help to arrive fast. In Nashville last year, fire and EMS crews answered 120,000 emergency calls.

But out of everything they deal with, you may be surprised by what they consider the most difficult part of their day.

"Getting to the scene is probably the toughest part of our job," said Nashville Fire Training Chief Commander Scott Lively.

They say drivers are often distracted and unpredictable, and don't properly move to the right. "It's important for people to get right because we're taught to stay left," Lively said, "we can't pass on the right."

Thursday, fire department instructor Alfred Baltz put Traffic Anchor Rebecca Schleicher to the test to see if she could handle driving the 9-ft wide ambulance. He sat in the passenger seat, and talked her through an obstacle course with yellow cones that represented real city objects, like cars.

She started off strong, going through the serpentine pattern without a problem. The pattern is supposed to mimic traffic. But then they switched her to the larger fire truck.

"The bigger and the heavier the equipment, the harder it gets," Lively warned.

Nashville firefighters won't pass the test if they touch more than two cones on the entire course.

Knowing that, Rebecca made it through the first half of the test without knocking any cones.

But then Baltz sent her through two lines of cones that progressively get closer together toward the end of the drive. Baltz called it a "diminishing alley," meant to mimic a downtown or residential alley way.

The tight squeeze proved too much, especially when she was reversing out.

"You drove straight up in here, you outta be able to drive straight back," Baltz said.

"That's the theory," she laughed.

When the task was complete, she wasn't surprised to look up to see several cones were crushed.

In a city on the rise, with more traffic and new drivers who don't know the streets, driving to emergencies is a challenge firefighters say is getting more difficult.

"It's tougher every day because we're getting more people moving to the city that don't know where they're going, don't know the streets. And it's like one big obstacle course every call were dispatched on," Lively said.

He says sometimes when they pull up, people just freeze in the middle of the street.

It's why the fire department is pushing the #MakeItRight campaign, to remind everyone what to do: move to the right when emergency crews are coming.

Fire instructors say if there's already a car in the lane to your right, put on your blinker and move over anyway. When emergency crews are coming on the left, that driver is supposed to let you in.