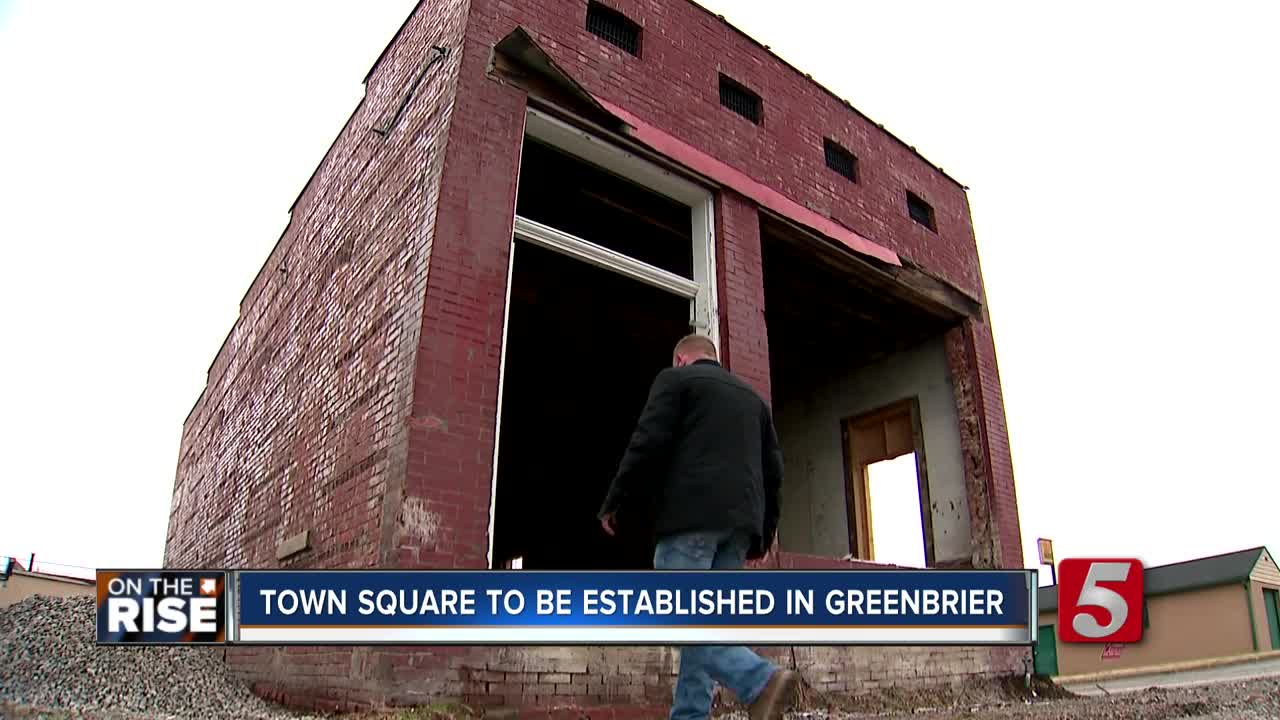 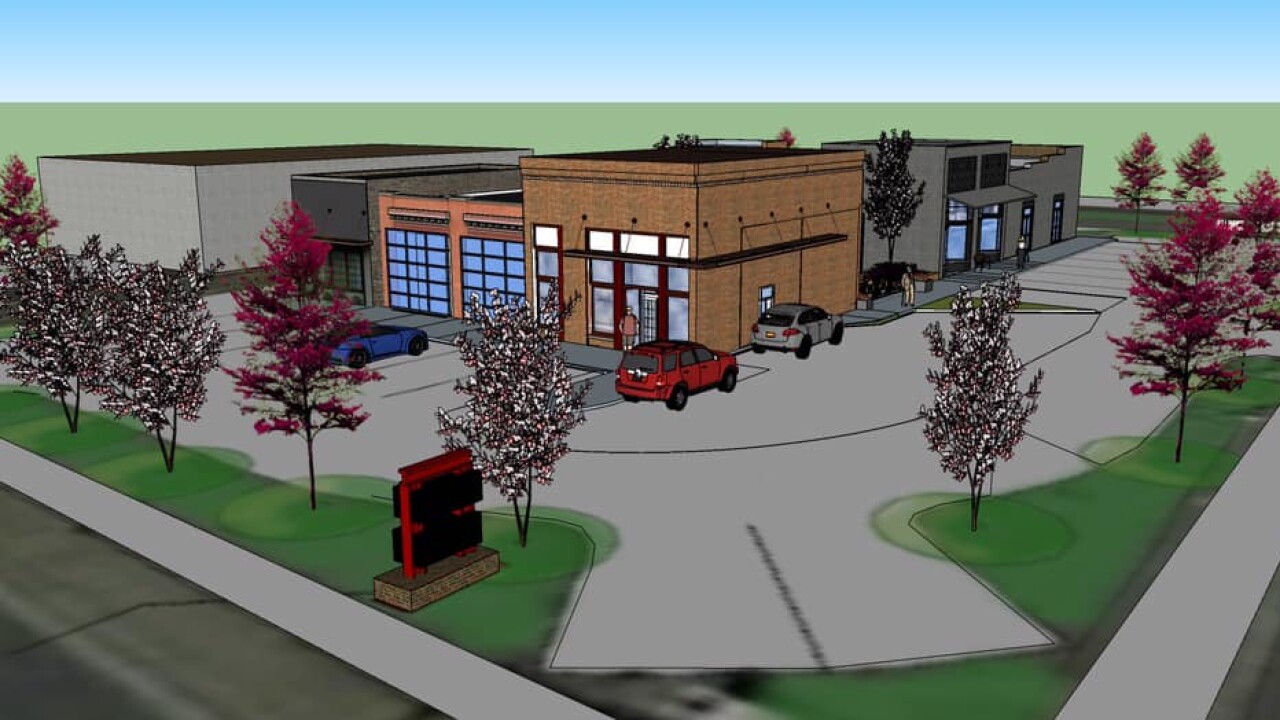 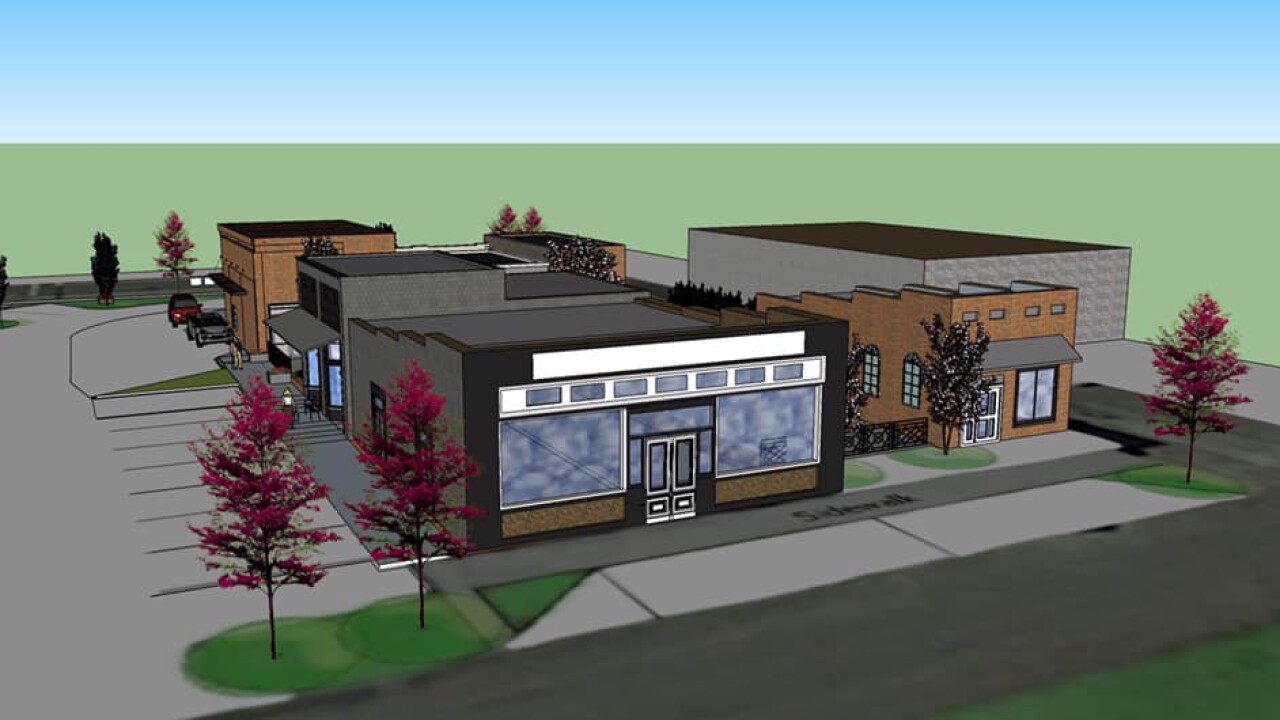 GREENBRIER, Tenn. (WTVF) — A 20th century bank and grocery store is being revitalized as part of a new development project in Greenbrier.

There's something quaint and homey about an old storefront with a small town feel. Originally, the location was the Bank of Greenbrier built in 1905, and the T.M. Williams Store built in 1916.

Describing T.M. Williams' store: "He used to put groceries on a ticket and let you come on Friday to pay when you got paid," Brandon Frank explained.

Frank, of Brandon Frank Construction, said while the two buildings were neglected for some time, they're now on the way to revitalization. With the help of developer Jody Dorris, they are turning the area into 'Town Square Commons.'

"I think it’s awesome. It’s got a lot of history," Franklin said. "It would be cool if these walls could talk, there’s no telling what it’s seen."

A place with stories to tell will soon transition into an eatery, boutique, and more.

"Greenbrier kind of being on the highway the way it is, and has grown along the highway, it really doesn’t have that downtown town square feel." Margot Fosnes said.

In 2020 that will soon change. It's good timing as Robertson County is right in the middle of the urban sprawl, according to the Fosnes who is the Chief Economic Development Officer.

"The sense of place, and the sense of community is really important, and growing in importance in Middle Tennessee right now. A lot of the people that we see moving to Robertson County that’s what they’re looking for," Fosnes said.

"We’re actually going across the street on the other corner, and we’re going to cosmetically mimic this side so it pulls all 4 corners together once McDonald's gets done."

As the vision comes together, he's making sure old and new find a way to meet in the middle.

This is Robertson County's first tax increment financed project. Money made from the development will go towards improving infrastructure which includes sidewalks, lighting, landscape, and more.