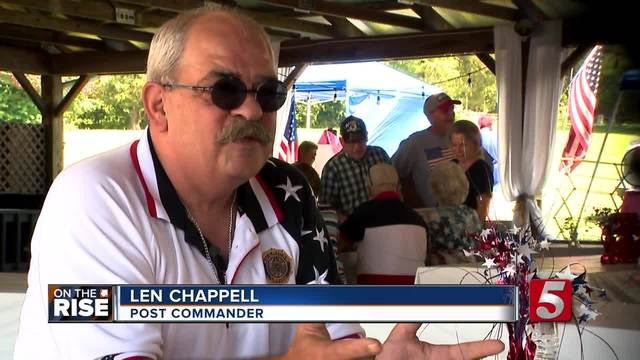 One of the oldest American Legion Posts in the country has been sold to a developer for $5.25 Million. 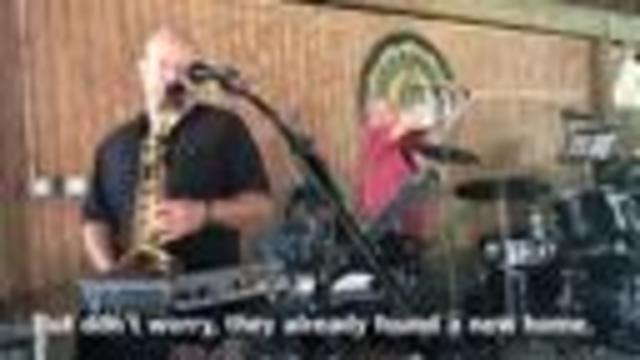 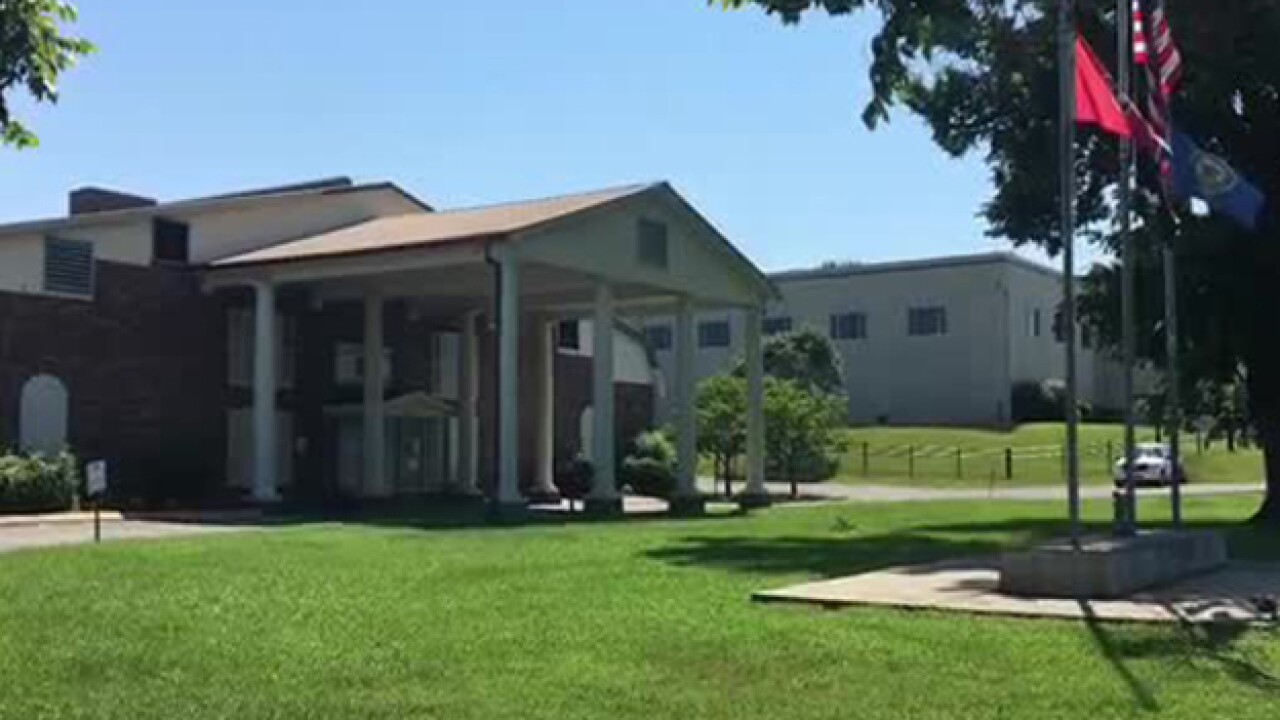 One of the oldest American Legion Posts in the country has been sold to a developer for $5.25 Million.

"We're doing 170 butts and a hundred and something chickens," Len Chappell said.

The post commander said people come from all over for their food. Veterans like Honey Clark have attended the event for decades.

"They build a good crowd here, it's good barbecue, I've been coming for years and it's really good," Clark said.

It was a patriotic but also bittersweet luncheon.

"So as we grow, now we've sold the building, and we're moving out," Chappell said.

They've been hosting events here since after World War II. It opened in 1947.

"To leave this place to go to a new future, it's sort of like Star Wars adventure because we're going to the unknown," Chappell said.

Post 88 is in the process of closing on the multi-million dollar deal. Folks made sure to celebrate and dance to the music for the last time at the current facility.

"We may be old, but we still love to dance," Clark said.

The American Legion Post 88 will move to McCampbell Avenue, just a few miles away. They're in the process of purchasing several acres there.

Architects are designing a new post, and they hope to break ground in September. In the meantime, the developer will let the veterans stay until their new post is built.

According to the post commander, the developer plans on building shops and a hotel.