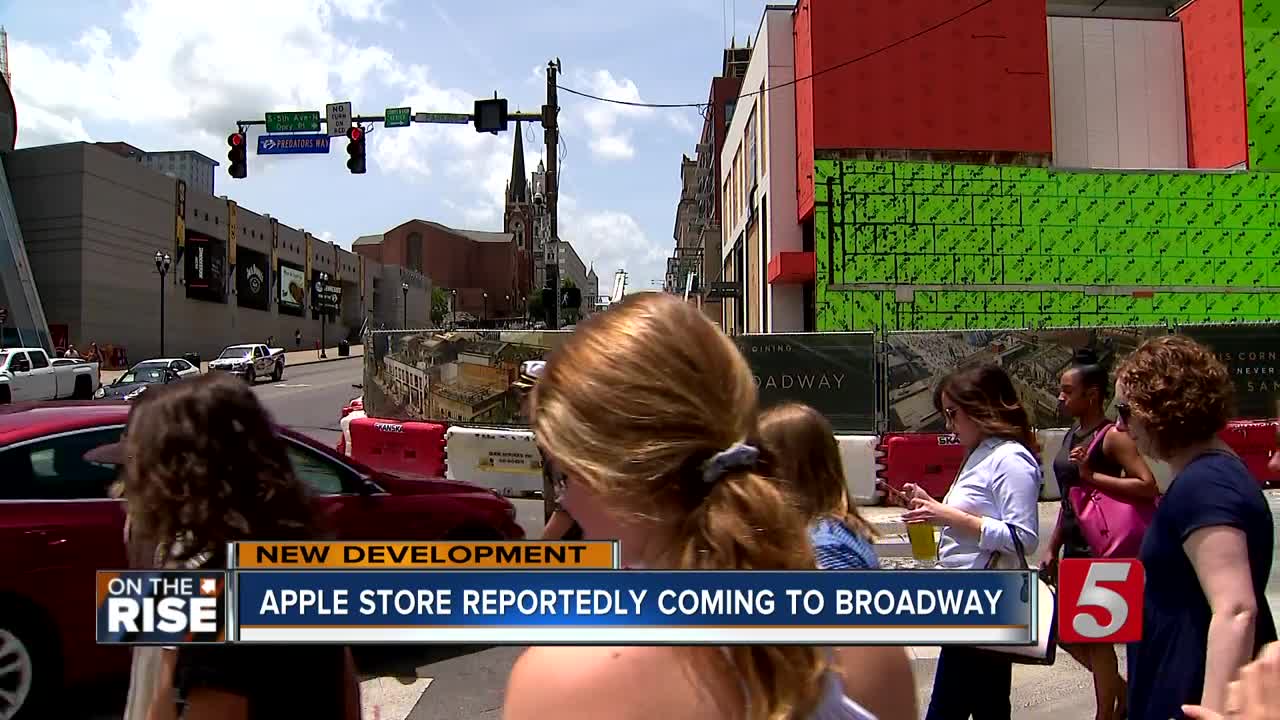 An Apple store is reportedly coming to downtown Nashville by putting planning to open a location in Fifth + Broadway. 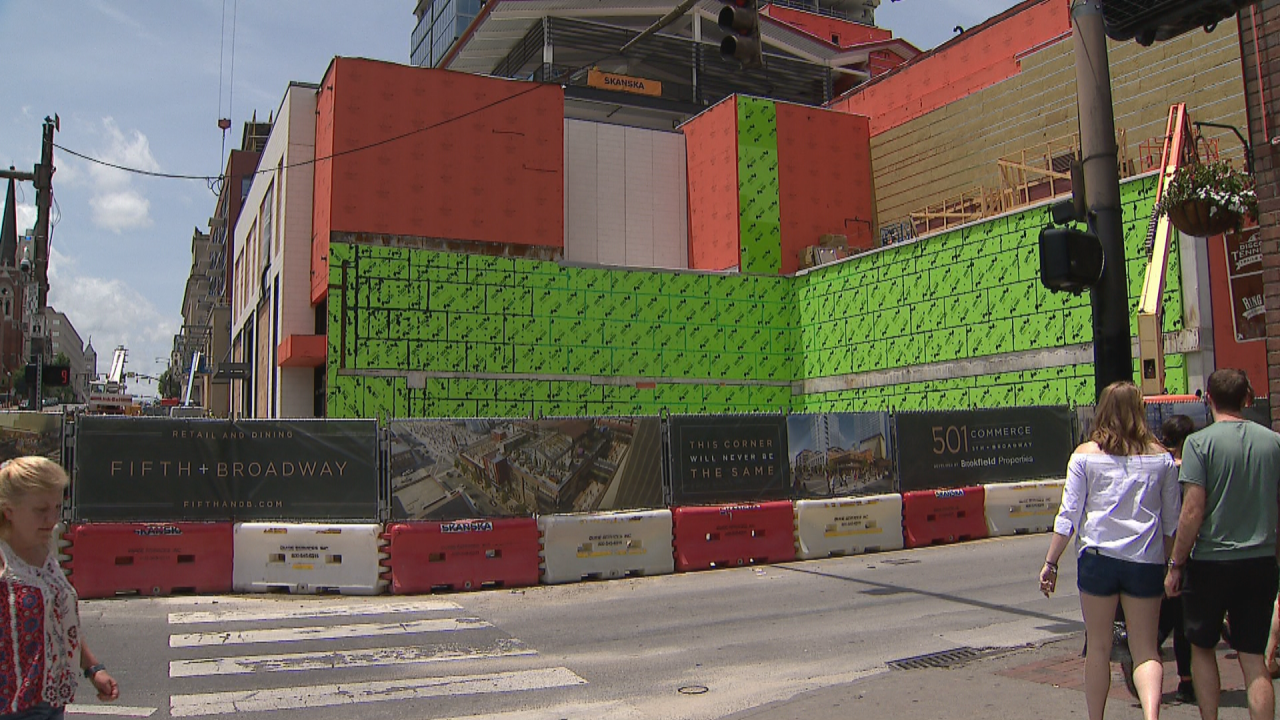 While we know that many local businesses and even a museum will be in the space, Apple is the largest company we've heard about going in the large Broadway development.

Nashville Post reports the Apple store will be anchoring the corner of the Fifth + Broad project.

While Apple and developers haven't confirmed the plans, people have already started to form their opinions about the shop opening up.

"I would think that would be very weird. It doesn't fit in with the vibe at all," said one person on Broadway.

"I'd probably stop in there if it was there," said another.

Apple wouldn't just be joining all of the Honky Tonks on Broadway, but they'd be joining shops and restaurants like Edley's, Prince's Hot Chicken, Jeni's Ice Cream that will occupy part of the Food Hall in the project.

This project will no doubt change Broadway. It's just a question of whether people favor the change or not -- as this Apple store would be at one of the most prominent locations in Nashville.