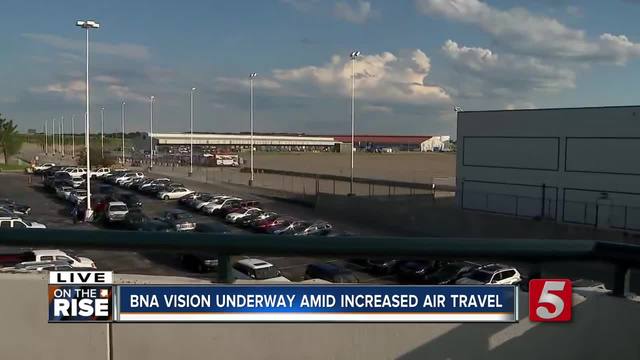 Nashville International Airport’s BNA Vision is well underway as Nashville continues to grow, and the airport continues to see record numbers of travelers. 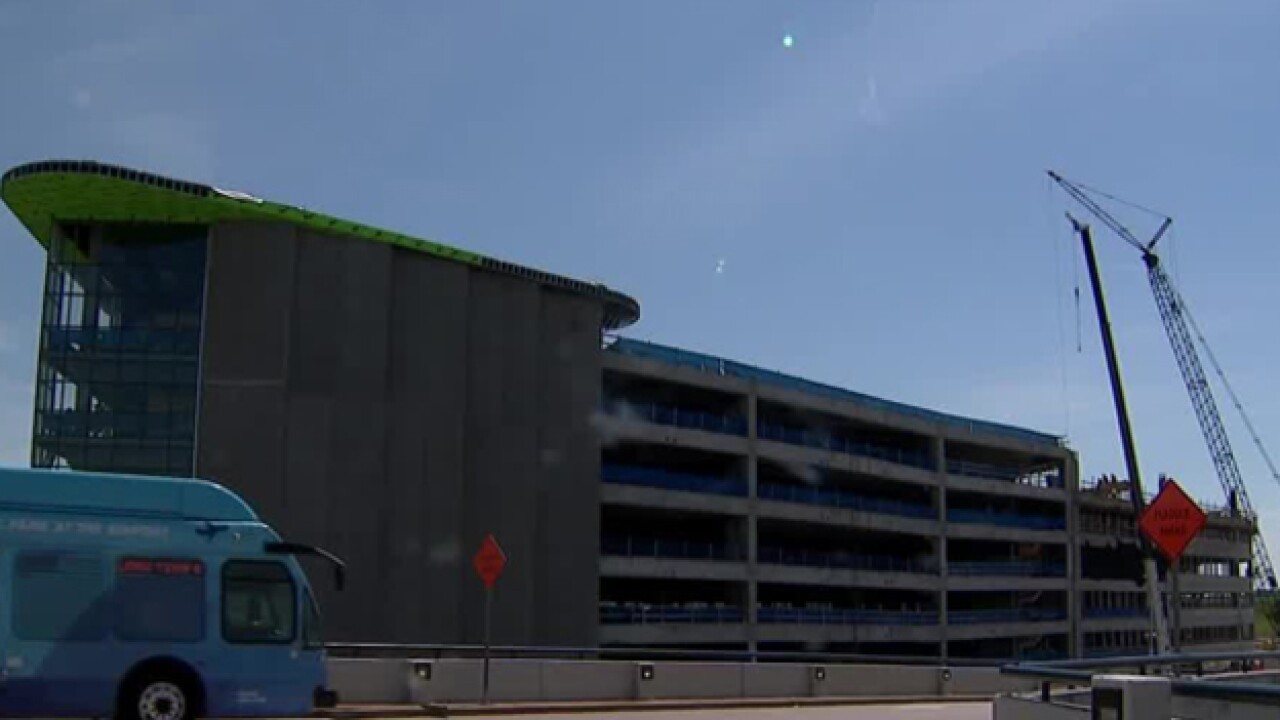 Nashville International Airport’s BNA Vision is well underway as Nashville continues to grow, and the airport continues to see record numbers of travelers.

In the 2018 fiscal year, the airport had a record 14.9 million passengers travel through BNA, and just this week at the Farnborough Air Show, Boeing put out their 20-year forecast where they projected that the world fleet of jet planes will double over the next 20 years from about 24,000 commercial plans to more than 48,500 in 2037.

BNA Vision will help Nashville accommodate nearly double the amount of travelers, getting the capacity to 27 million passengers per year once the project is finished in 2023.

The project includes more parking, more than double the security lines, an international building, an on-site hotel, room for a future light rail stop, and 12 more gates for planes.

“As we grow from 14 million to 23 million (which is a projected number) passengers, we want to add these extra gates so we can keep satisfying out customers here in Nashville,” Doug Kreulen, president
and CEO of the Nashville Airport Authority, said. “We’ll be able to hold 49 jets simultaneously.”

While the expansion will provide more flights and more capacity, airport officials want to make it clear that the expansion is also about best serving the traveler and giving them the best experience they can get when flying into and flying out of Nashville.

“We’re trying to give them more choices for destination, more shopping opportunities when they’re here waiting for flights or arriving,” Kreulen explained, adding that the new airport will have great shops
that will almost feel like a high-class shopping mall, all while keeping the charm of Music City.

“We’re trying to keep that sense of Nashville, so you’re welcomed here just like you would be welcomed
downtown, so we’re trying to give our passengers a lot more options.”

Kreulen said that they expect to finish a major part of the $1.2 billion BNA Vision each year from now until 2023 when it’s complete, with the first being a $122 million garage scheduled to open in November of this year.

While the price tag is big, the airport authority is not taking any money from local or state taxes to pay for the expansion, instead, because they’re an airport authority, they have raised their own revenue through their airline partners, concessions, and parking.

Currently, the expansion is costing about $250,000 per day, and within the next few months, that is expected to increase to about $1 million spent per day.

“it’s not going to look like the same facility that we’ve had, it’s going to be amazing. New, modern, exciting,” Traci Holton, chief engineer for the project, said.

Holton said on Thursday that the first garage project has gone well, and they’re ready to take on the next projects.

“This lets us grow and catch up with the growth that we’ve been experiencing. We’re now going to be able to handle all the passengers and all the excitement of the city and all of the people that want to come visit and we hope to be a great front door for all those visitors,” Holton explained. “It’s going to be a representation of our city, and it’s going to look like no other airport. You’ll know you’re
in Nashville when you get here.”

While the project is expected to be finished in 2023, the Airport Authority is continuing to look toward the future.

“Airports are evolving as they try to figure out what our passengers want,” Kreulen said. “When we finish in 2023, we think we have about 10 to 15 years of steady maintaining, but while we’re doing that, we’re already working on the next master plan.”

During construction over the next 5 years, passengers can expect to see plenty of construction and potential detours for driving or for getting to gates, but no flights should be impacted.