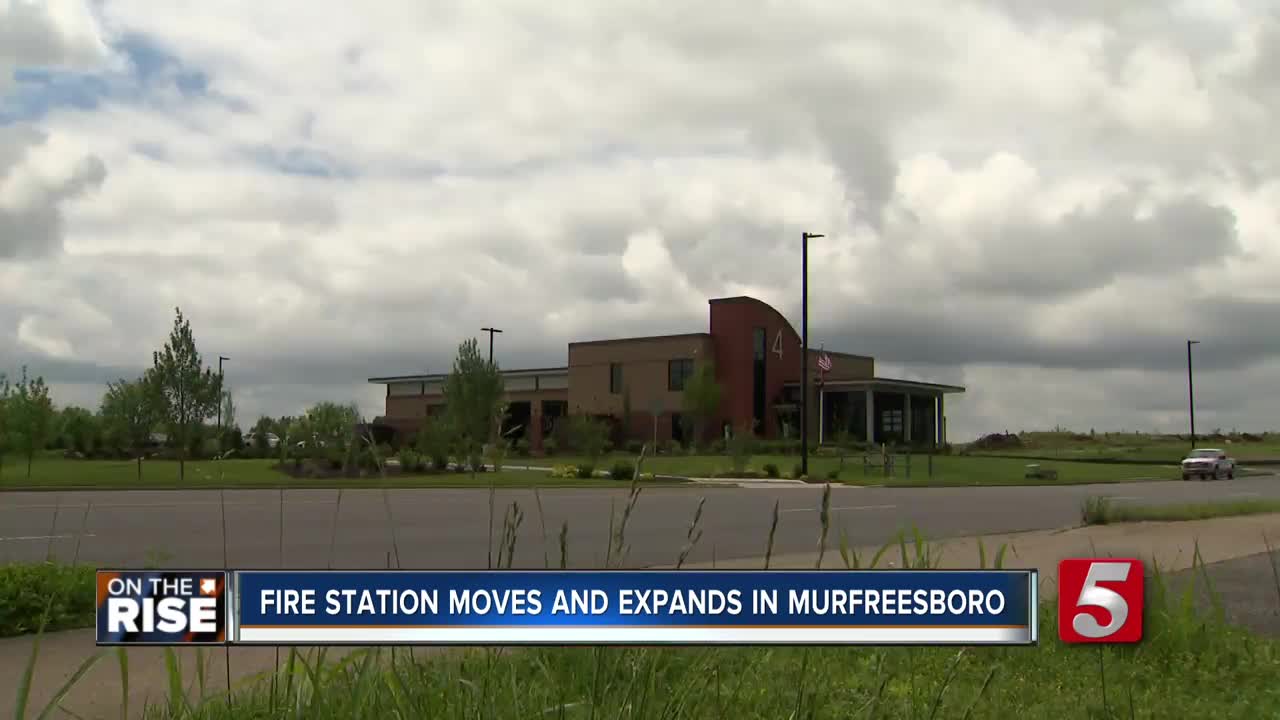 Fire station 4 in Murfreesboro has moved, and expanded, to accommodate growth in the city. 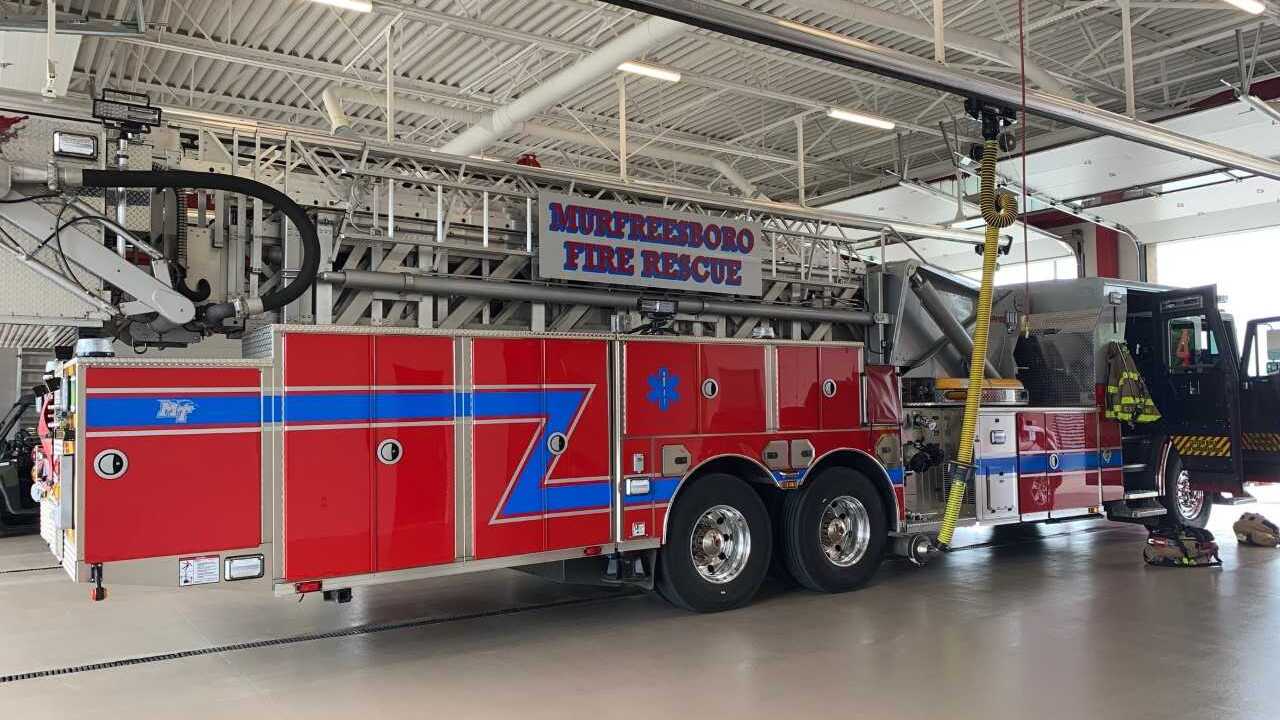 MURFREESBORO, Tenn. (WTVF) — Fire station 4 in Murfreesboro has moved, and expanded, to accommodate growth in the city.

A decade ago, you didn't see cranes and high rise apartments in Murfreesboro.

Batallion Chief Jamie Bigelow said, "Murfreesboro is booming, we have a lot of apartments that are multi-stories now. This 100 foot ladder truck will help us with any emergency we have, especially fires."

Along with a new fire truck, the fire hall now has a new home on Medical Center Parkway.

Captain Gary Hutchinson said, "We were on the west side of the city, which if we had to go across the city for whatever reason, it was just longer response time."

Crews built an access road to the Stones River for the swift water rescue team, which aids in special operations.

Bigelow said, "Since station 4 has been open, we've responded twice to the greenway, both times were water rescues, and I believe a couple medical calls."

Fire Station 4 is the first two story fire station in the City of Murfreesboro.

To help with response times, they have a slide from the top to bottom floor. It helps reduce injuries too.

Hutchinson said, "Traditionally two story stations would have poles in it to slide so the firemen could get down, get to the apparatus quicker, but they were having more injuries with ankle injuries, leg injuries, things like that over the years."

Bigelow said, "Being the biggest truck in our city, we can get it to the high rises at I-24 and easily reach downtown Murfreesboro."

Fortunately, there's still room to grow in the space.

Bigelow said, "We also have a police precinct in the building where they can come and do some reports or when they patrol on the greenway, they can get on their Polaris and get down there quickly also."

Their goal is to make sure citizens are safer than they were before.

The fire hall also has an education room where firefighters can teach kids fire safety. It's home to a refurbished 1892 steam engine.