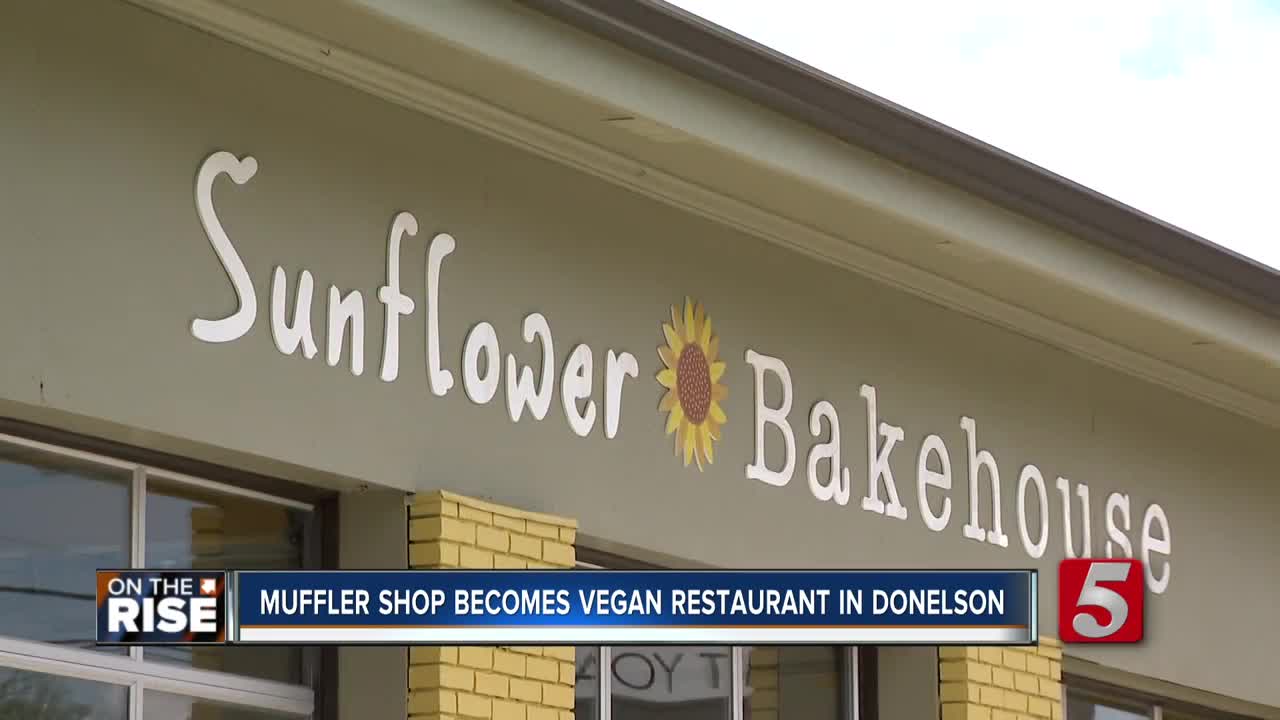 A former automotive shop has been converted into a vegan restaurant in Donelson. 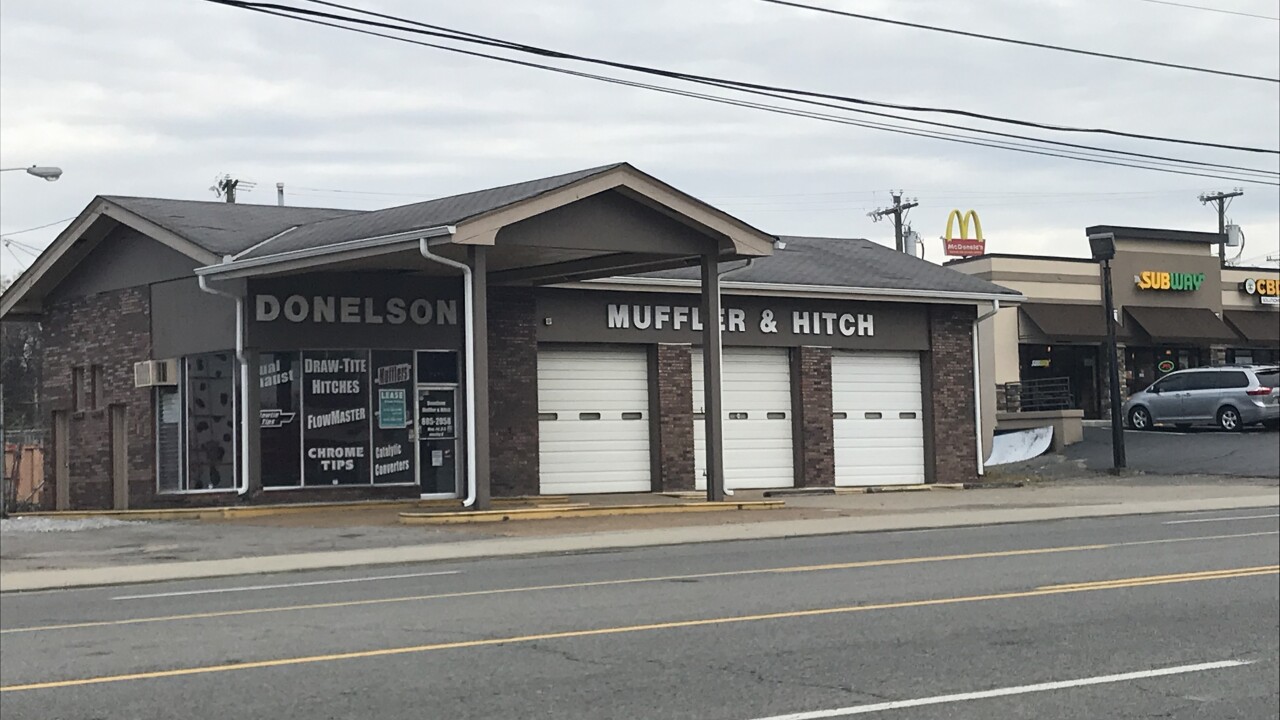 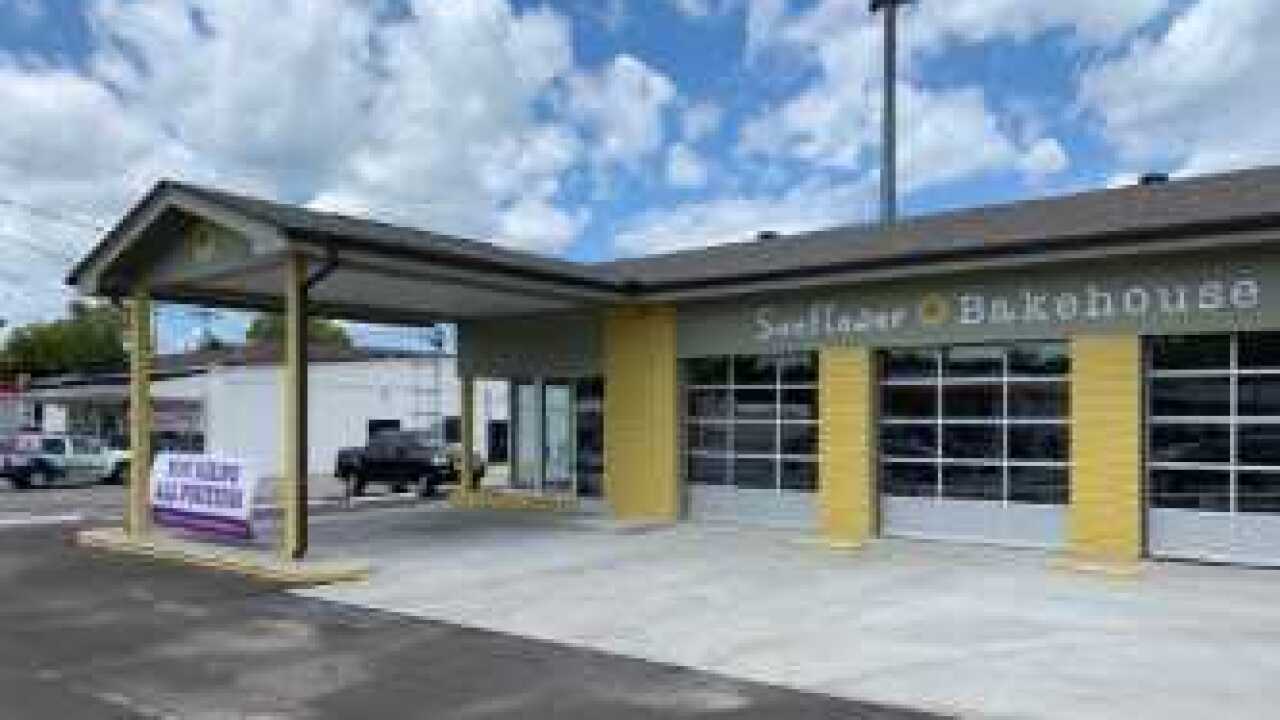 DONELSON, Tenn. (WTVF) — A former automotive shop has been converted into a vegan restaurant in Donelson.

"It's the full deal. We'll be doing breakfast, lunch, and dinner in a plant-based, gluten-free style," Kimber Saunders said.

The building used to be Donelson Muffler and Hitch which has moved down the street on Lebanon Pike.

"This place came available, it was an independent building, had a whole ton of character and was grimy as all get out," Saunders said.

While many buildings in Davidson County are being torn down, they were able to add onto a building that's been in the community for decades. "I think all of us like a little bit of nostalgia," Saunders said.

They're a family-owned business, and their flagship restaurant is Sunflower Cafe.

"Our current restaurant is down in Berry Hill and it's been there now for about 6.5 years," Saunders said.

As a resident, Saunders realized a vegan and gluten-free restaurant was missing from her neighborhood. She's excited about having vegan cupcakes, quiches, brownies, and cookies.

"We want a place where they can come, and they know whatever they order is going to be not only delicious but safe for them," Saunders said, "I don't' know if you know much about food allergies, but they seem to be blossoming and growing."

As Donelson grows, Saunders looks forward to having an imprint in what some are calling downtown Donelson.

"I think Donelson is a wonderful up and coming neighborhood, and by all means I hope that we do well in the area, that the area's looking for plant based meals," Saunders said.

The Sunflower Bakehouse hopes to open in September on Lebanon Pike.