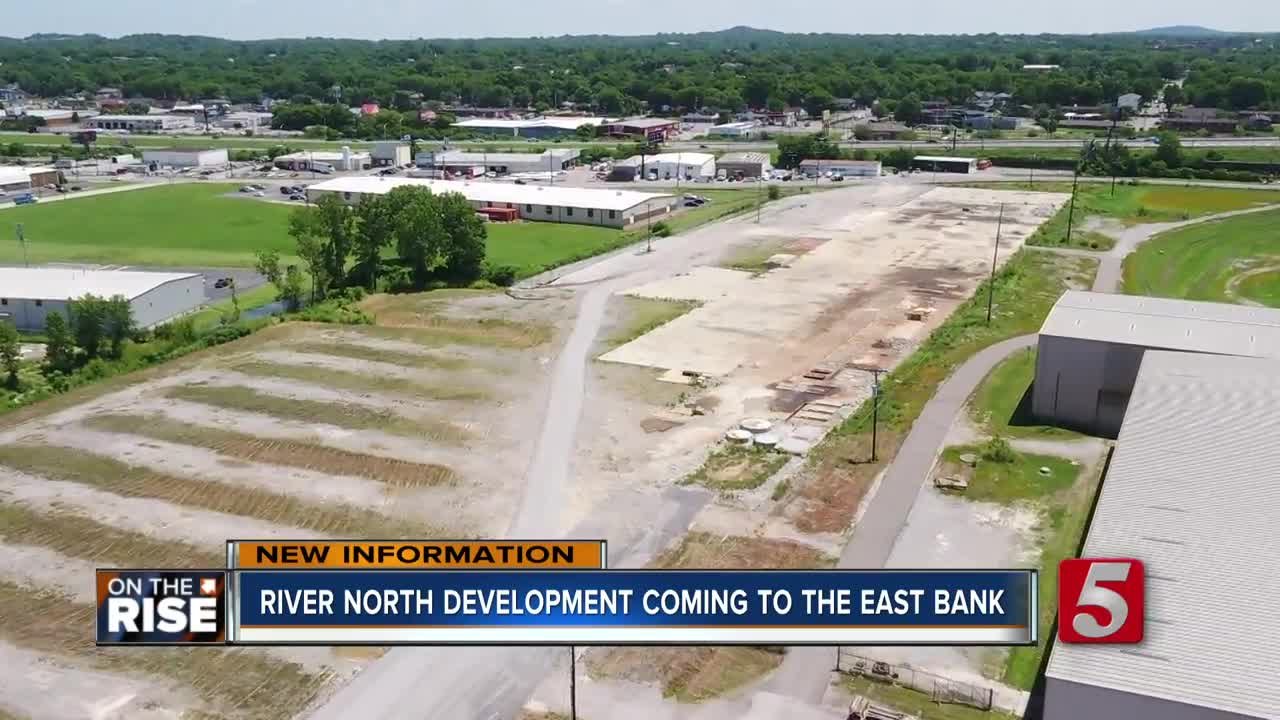 Developers and city officials broke ground on the first phase of changes in the River North project in Nashville. 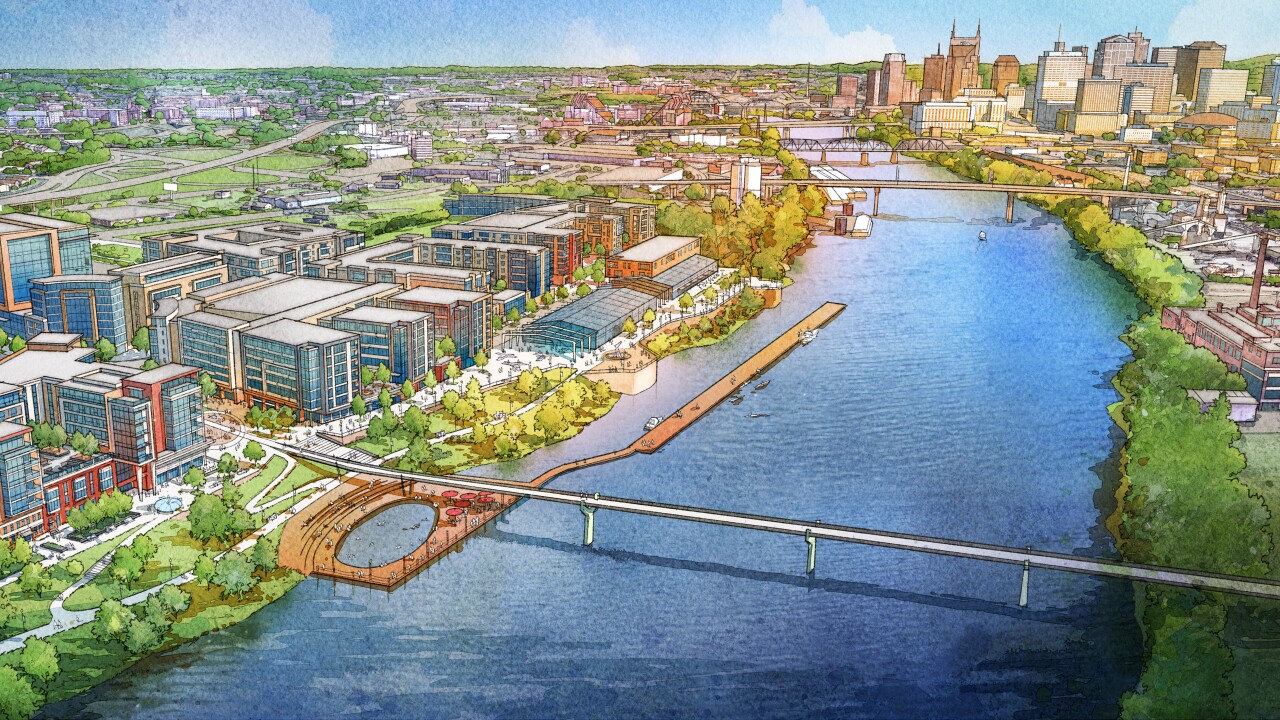 NASHVILLE, Tenn. (WTVF) — Developers and city officials broke ground on the first phase of the River North project in Nashville.

Construction will begin in the 600 block of Cowan Street by early 2020.

It includes a public riverfront park along the entirety of the site, which will connect with the existing Cumberland River Greenway system. In all, the developers will eventually turn the 13 acres into a 1.3 million-square-foot waterfront mixed-use development which will further connect downtown Nashville

Mayor David Briley was at the groundbreaking and he's excited about the pedestrian bridge that will be built across the river.

"I see great opportunities for this city in terms of building something beautiful and in terms of taking care of the folks who live here in Nashville. Now I will say, I'm a little bit prejudice about this project because I live on the other side of the river, and I look forward to the day when this is completed," Briley said.

While surrounded by industry, that's about to change according to Bob Murphy with MRP Realty.

Mayor Briley said this project is the first step towards revitalization in the area.

"This is going to be a great neighborhood in the city and so I think it’s being planned right. The city’s commitment to it is strategic and wise, we’re putting help with infrastructure which boosts development which is the way for us to go about it," Briley said.

The pedestrian bridge will connect Germantown and the East Bank. It's something businesses like O-ku Nashville are banking on.

Gabriel Raven said, "There’s a development right over here by the Griff Apartments, and I heard it was sold, and then they are looking to put in a huge community basically over there that’s going to go down to the river and then this announcement of the bridge can only connect the two."

It's a merge that's bound to bring change to both sides of the Cumberland River.

"I think it will be convenient for members of both neighborhoods to really come together," Raven said.

Phase two of the project will include more retail space.