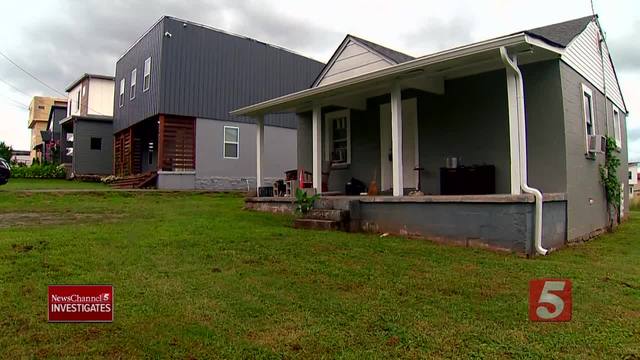 Homeowners in some of Nashville's wealthiest neighborhoods saw their property taxes go down last year. 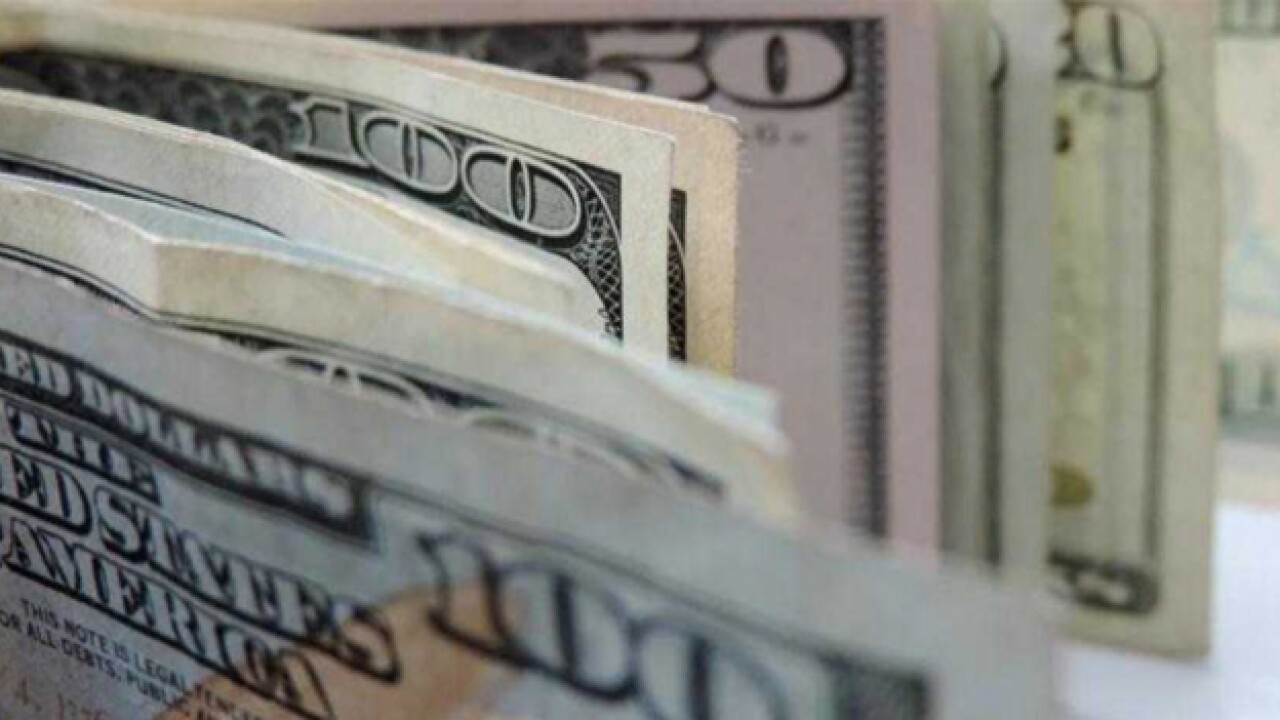 Many homeowners in some of Davidson County's wealthiest neighborhoods paid less in property taxes last year than they did in 2016.

Their property tax cut came as Metro failed to fully fund schools and went back on a promise to provide employee pay raises.

The decrease in property taxes for certain parts of the county was the result of a reappraisal that happens every four years.

By state law Metro is not allowed to take in additional money as a result of a property reappraisal, so property taxes went up for some homes and went down for others.

Properties in some of Nashville's wealthiest neighborhoods did not increase in value at the same rate as other properties across the county, so property taxes for those homes decreased.

Belle Meade has some of Davidson County's most expensive homes.

But many of those homes saw a decrease in property taxes last year.

Tax records show the owners of a home on Belle Meade Boulevard valued at $3.2 million saw a decrease of about $9000 in property taxes last year.

The owners of a home valued at $1.7 million paid nearly $2000 less in property taxes.

It was the same in neighboring Green Hills.

But closer to downtown it was a different story.

"Going up on the property taxes, a lot of people can't afford to pay anymore than they are paying," Watkins said.

She took advantage of a property tax freeze for seniors.

But a family that lives on her block -- in what has traditionally been one of Nashville's poorer neighborhoods - saw their taxes go up.

"It forces people out because they won't be able to afford the taxes," Watkins said.

Suddenly new homes on Watkins block are selling for more than $500,000.

Property Assessor Vivian Wilhoite agrees it seems odd that people in wealthier parts of town saw their property taxes go down -- while many lower income areas saw their taxes go up.

She said property values in the inner core of Davidson County have skyrocketed.

"We have found the central core, that's where people are willing to pay more and they're paying more, astronomically more," Wilhoite said.

"It seems crazy, but there is a method to the madness," Wilhoite said about the lower property tax bills in traditionally wealthy neighborhoods.

The average home value in Davidson County went up by 37 percent in the last property reappraisal.

Last year any home that went up by more than that average -- paid more in property taxes.

One area went up by an average of 93 percent.

But in areas like Belle Meade property values only increased by about 25 percent.

Because that was less than the average, their property taxes went down.

James Bradley Jr. works at the Metro Water Department and was expecting a 3 percent pay raise.

Instead all he got was a property tax increase when home jumped dramatically in value.

He lives in North Nashville where home values increased as much as 77 percent.

"Property tax, and then no pay raise to go along with it. It's a double hit," Bradley said.

Many Metro employees live in areas where their taxes went up.

Jacqueline Watkins was shocked to hear taxes in Belle Meade went down.

She thought it was the same everywhere.

"Just about everybody is gone on the next street down on the lower end because they've sold out," Watkins said.