On The Rise: Housing market in Lebanon is booming 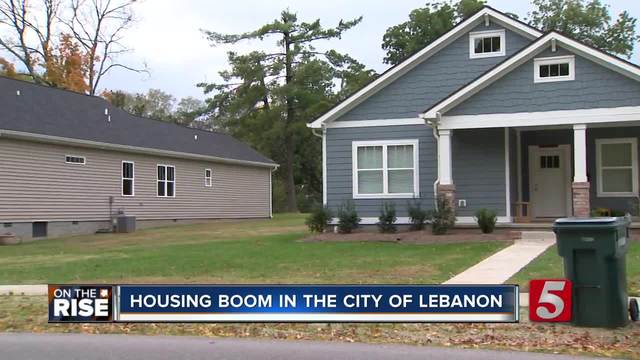 The real estate market in Lebanon is booming. Tall and skinny homes are being built within walking distance of the downtown square. 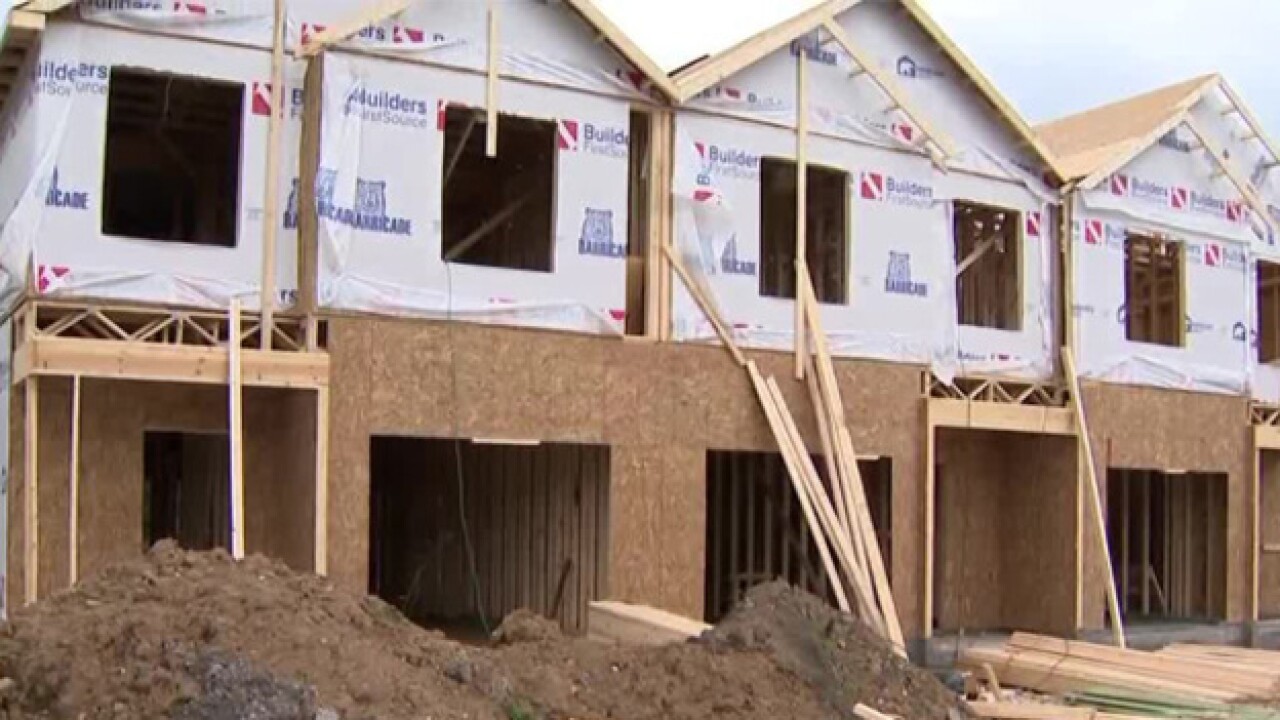 The real estate market in Lebanon is booming. Tall and skinny homes are being built within walking distance of the downtown square.

After some zoning changes, developers are now investing in Lebanon. The Planning Director said in two or three years they've seen a lot of families move to town.

Paul Corder said, "We've had over 1,200 building permits for single family homes and 1,500 I think, a little bit more, than that for multi-family homes."

City planners believe the growth is piggy backing off of Nashville. Many families use the Music City Star to commute to Nashville but choose to live in Lebanon and send their kids to Wilson County Schools.

The economic development director said she hasn't seen development on some historic streets in a long time.

Sarah Haston said, "As the community has evolved and we go through so many changes, and we have this newer generation moving in, we want to make sure there's a real succession plan and all the culture of the city that we want to stay stays as we continue to grow and evolve."

In addition to homes popping up near the downtown square, several subdivision projects are underway. Here's a few of them: