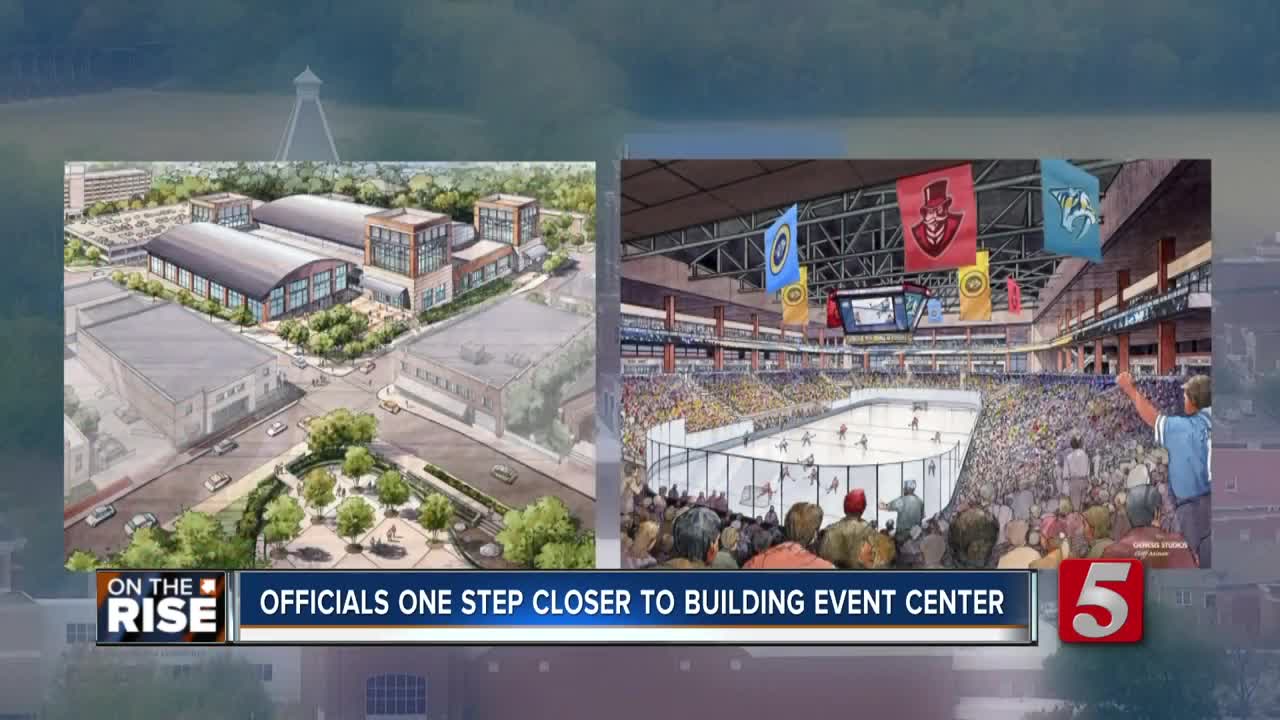 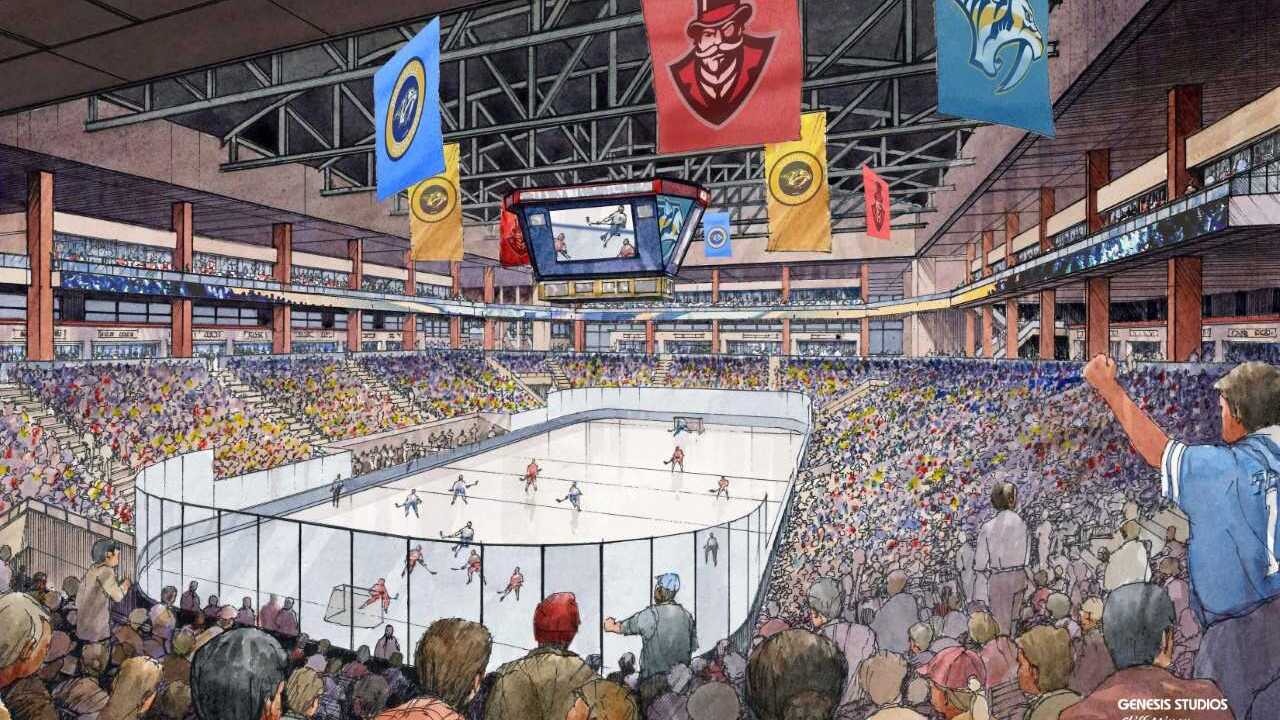 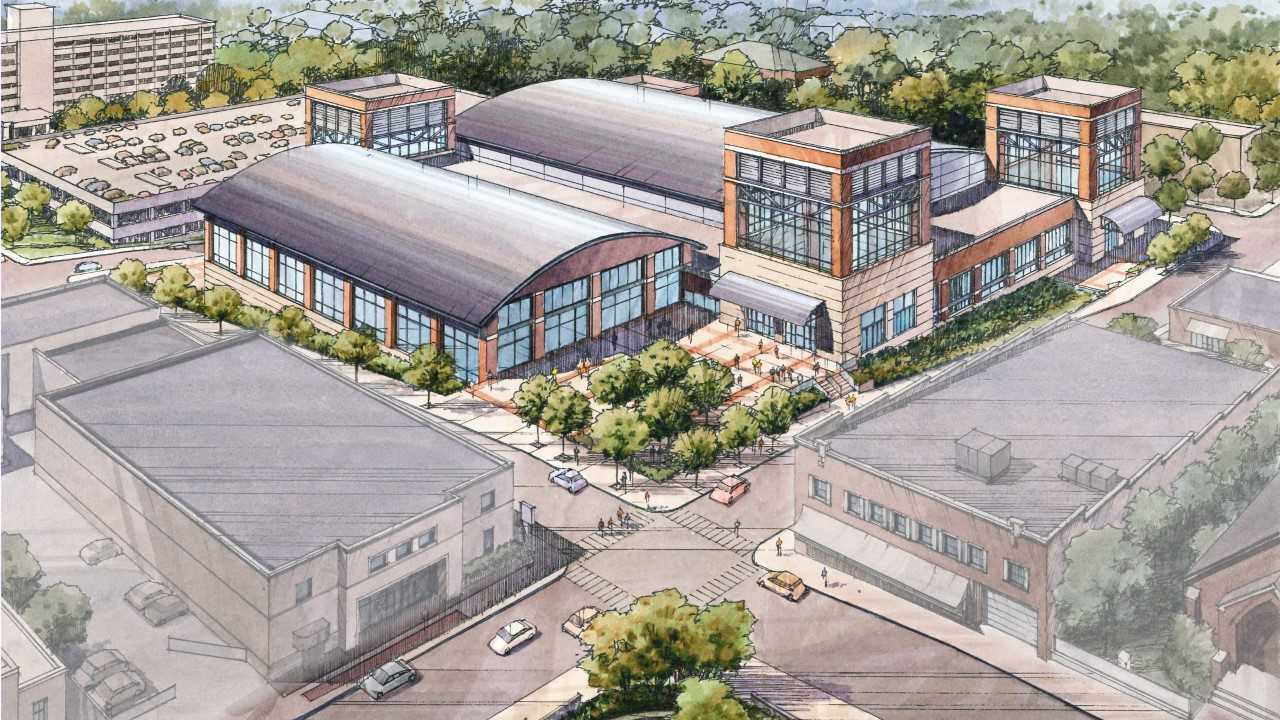 Commissioners envision the event center serving as an ice rink, a space for Austin Peay basketball games, boat shows, concerts, rodeos, and a slew of other events.

For example, County Mayor Jim Durrett said they're losing revenue because an influx of families drive to Nashville or Paducah so their kids can play hockey.

"They're traveling three days a week, a lot of the time they're not getting home until 11 at night with school aged kids, that's going to eliminate that for them," Durrett said.

Durrett estimates building the event center will cost $105 million. However, the hefty price tag has some residents concerned.

"It's not a money-making project, and if you read the studies that are out there on other event centers, these things don't make money," said Terry Miksic.

Terry and B.J. Miksic worry this will only add onto the county's debt.

"The event center, we need something like that, but it doesn't need to be government funded and backed," he added.

Durrett said the hotel-motel tax will help foot the initial costs. However, the Miksics said funding isn't the only issue. They also have traffic and parking concerns.

"If you go out at any time during rush hour, the traffic is unbelievable, it takes forever for you to get where you're going," Mikisic said.

Durrett said they've been working on a parking plan and other details for the last 3 years.

"We don't have a venue where people can go and be entertained. We've been lacking that for years and years, and now we're a county of over 200,000 people, we're fixing to have one," Durrett explained.

Officials are in discussions with Austin Peay State University, and the Nashville Predators on managing the venue.

The County Mayor said he wants the event center to open in Fall of 2021.