New development collapses nearby business causing others to close 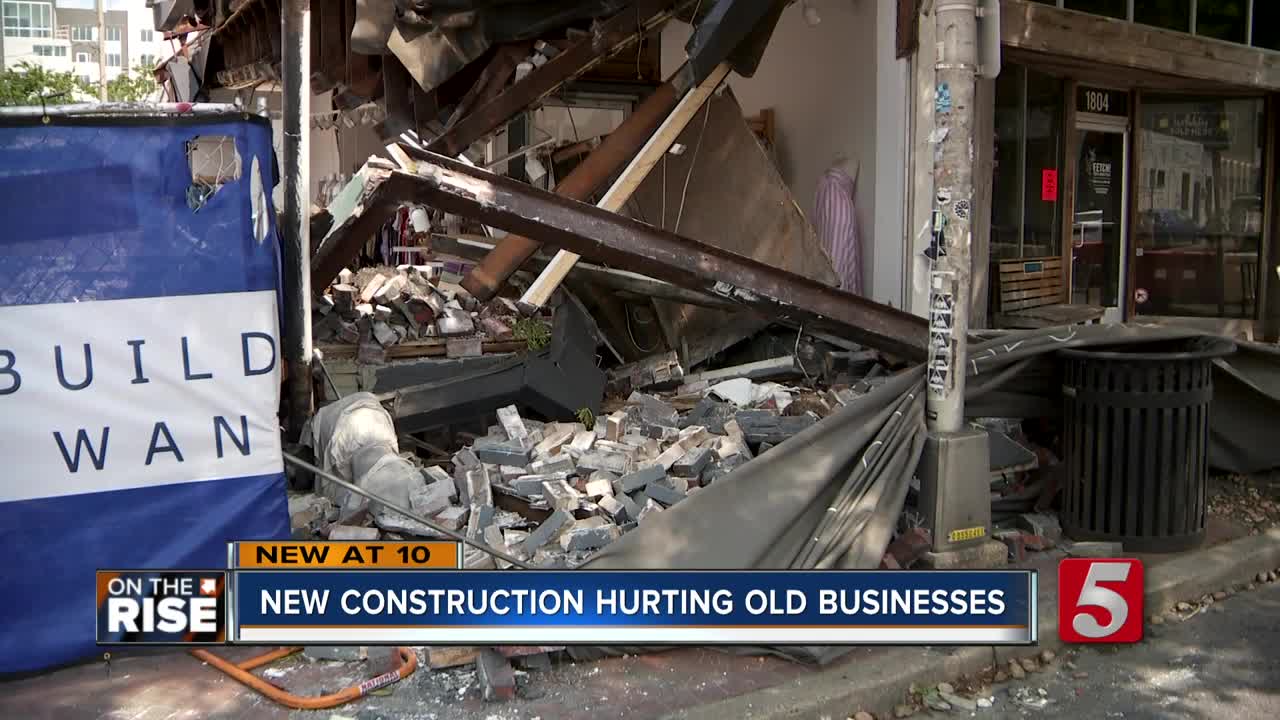 Small business owners are saying a new chain restaurant is causing more harm to local shops before it has even opened, and one owner who's business is closed and says constructions is to blame. 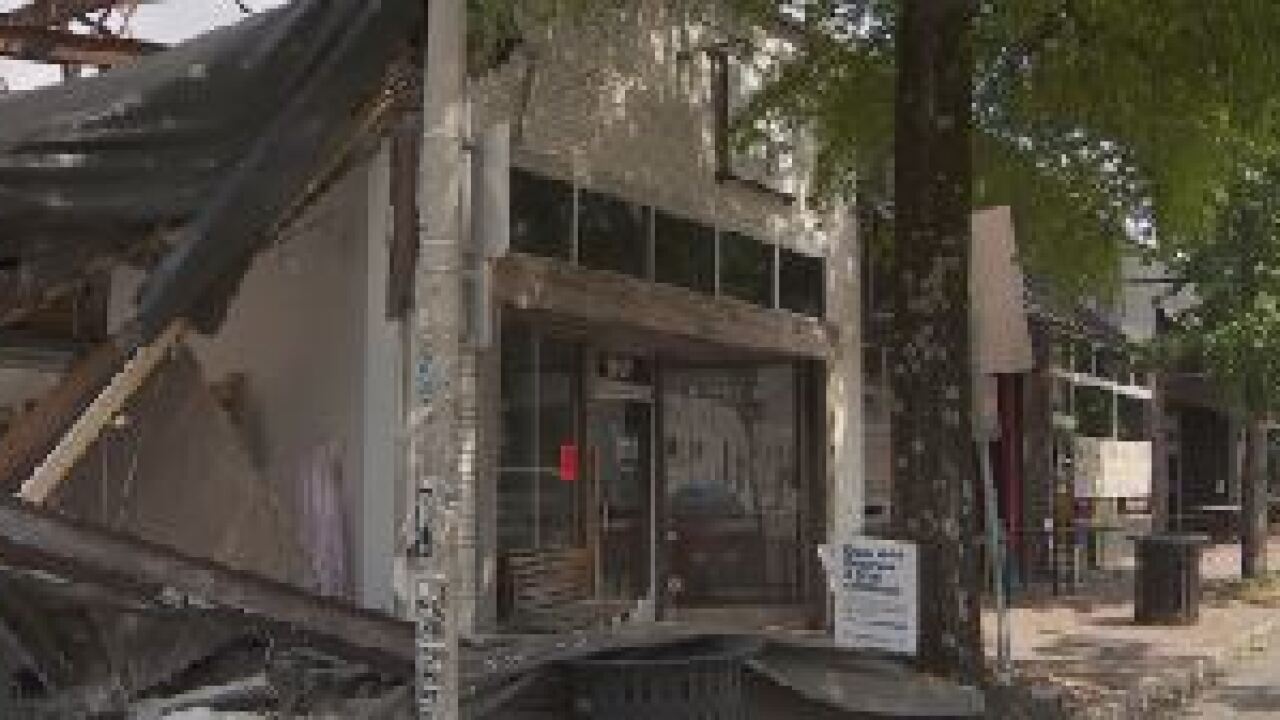 NASHVILLE, Tenn (WTVF) — Small business owners are saying a new chain restaurant is causing more harm to local shops before it has even opened, and one owner whose business is closed says construction is to blame.

In Hillsboro Village, it's out with the old and in with the new. Small business owners told NewsChannel 5 that the neighborhood has changed and now they're worried that change could affect them negatively.

When you ask local business owners along this strip like Scott Davis , they'll tell you Hillsboro Village is not like it was 10, 20 or even 50 years ago.

"The more outside you get the less family it is, just by nature," said Davis, owner of Davis Cookware.

Nashville is a growing city and people are starting to see that new visions are beginning to blind old thoughts.

"Old Nashville is changing and to me it’s not for the better and because of the amount of out town money that's moving in here," said Bob Bernstein, owner of Fido.

The empty building that once housed Jackson's Bar and Bistro will soon be a Ruby Sunshine chain restaurant. The building was knocked down last year and this week the store next door that shared a wall with Jackson's collapsed sending a ripple effect to other adjacent stores like Fido -- the coffee shop.

The city marked these stores as unsafe and Fido owner Bob Bernstein doesn't know when he'll be able to re-open.

"To me the symbolic thing of this is a chain restaurant from out of town coming in to compete and probably hurt two really long-term breakfast lunch places, kind of destroyed them before they got open," said Bernstein.

Bernstein says this becoming a problem with our city on the rise.

The owner of Davis Cookware in Hillsboro Village is also closing. This comes after being in business for 50 years.

RUBY SUNSHINE STATEMENT:
We’re saddened to see the repercussions that the 21st Avenue building collapse has caused for surrounding businesses. Though Ruby Sunshine does not own the building and therefore is not overseeing its construction, we have leased space in the building with plans to open later this year. We understand the deep-rooted sense of community that makes Hillsboro Village such a cherished neighborhood. As a family-run business, we are committed to ensuring our restaurants only add value to both the community members and surrounding businesses. -- Jennifer and Erich Weishaupt