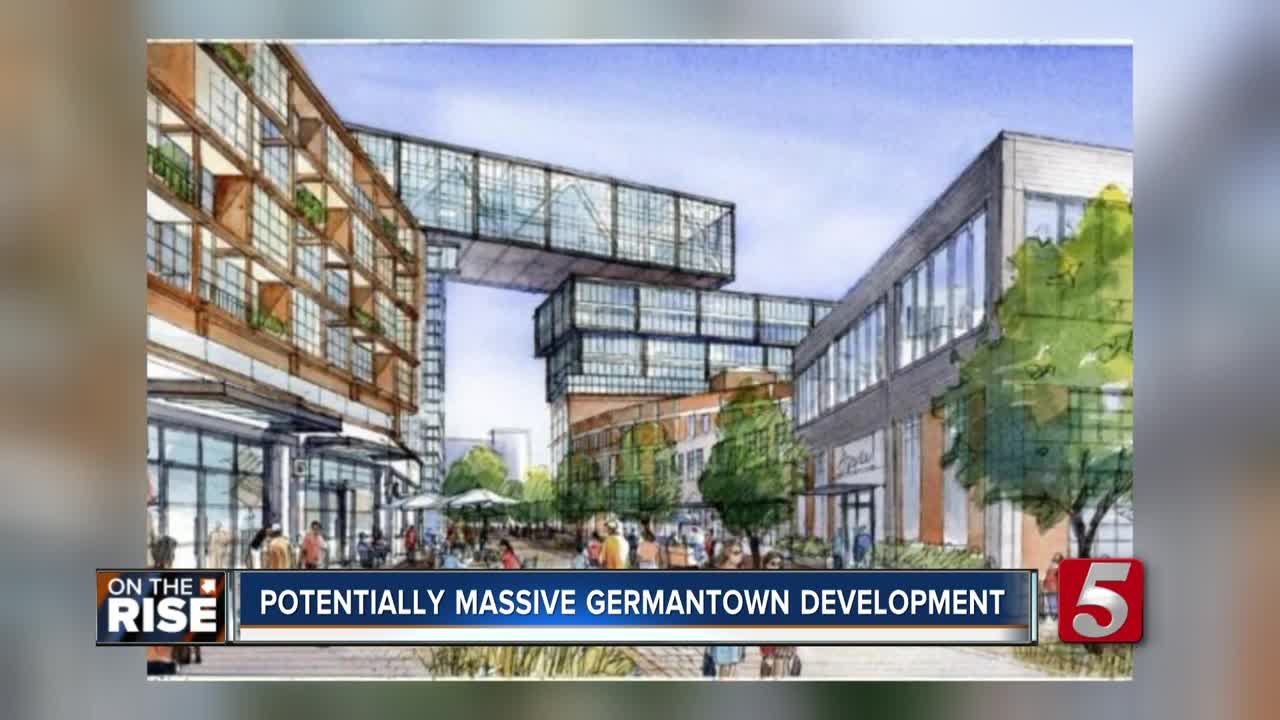 A massive expansion could be coming to one of the most popular Nashville neighborhoods. 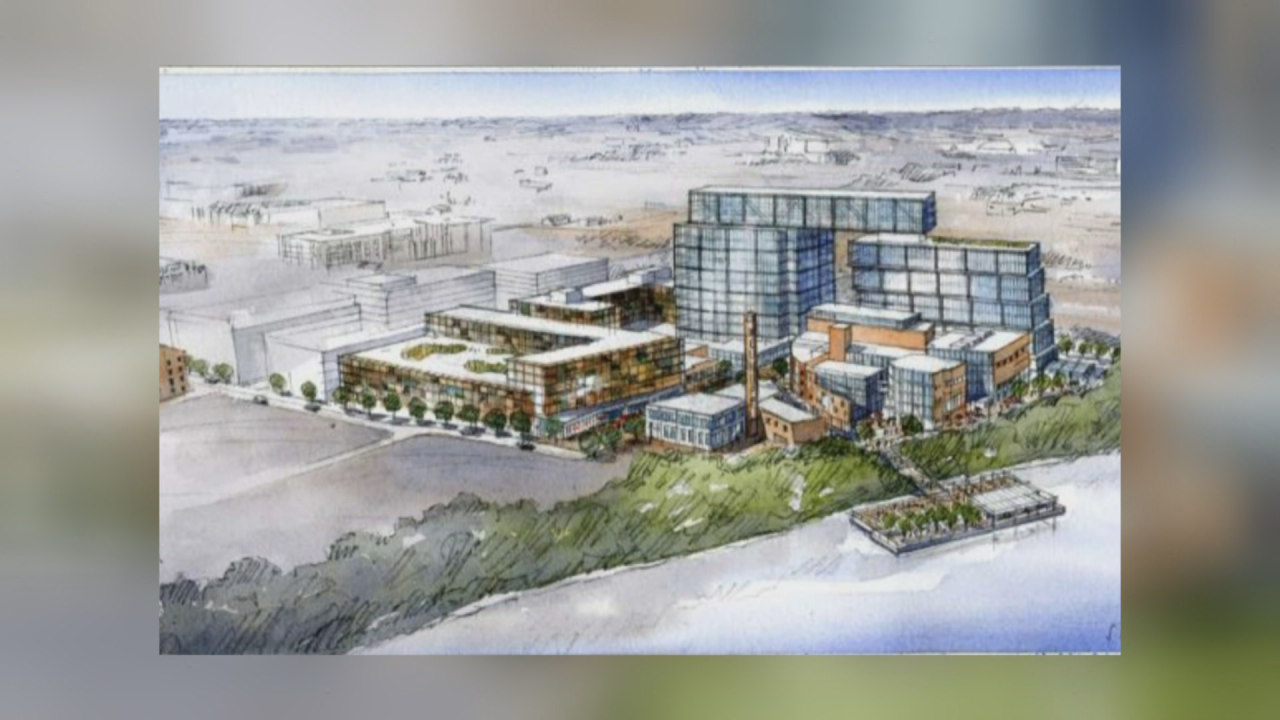 NASHVILLE, Tenn. (WTVF) — A massive expansion could be coming to one of the most popular Nashville neighborhoods.

Investors are shelling out millions for a project to revamp the former Neuhoff meat-packing plant which has been closed for more than a decade.

Nashville Business Journal said Atlanta-based developer Jim Irwin is taking charge of the project. The paper reports Irwin and investors have now spent more than $60 million to get 14 acres of land stretching from Second Avenue N. between Taylor and Monroe Streets.

Irwin is trying to get approval for the first 9-acre phase of the project.

Metro Council did approve a rezoning for the same land last year, but the final site plan of the project is still in the works. It will need to be approved by the city's planning commission.