Residents Feel 'Pushed Out' Of The Buena Vista Neighborhood 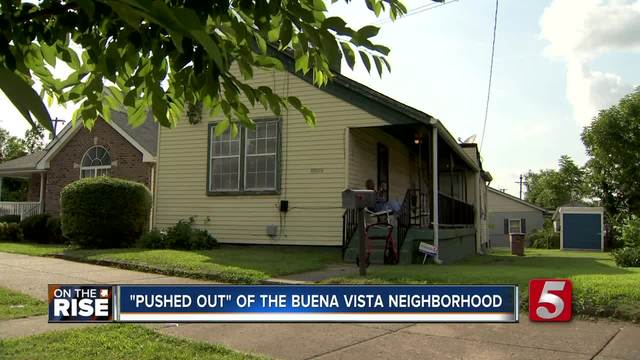 As Buena Vista changes, longtime residents are doing everything they can to stay in their community. 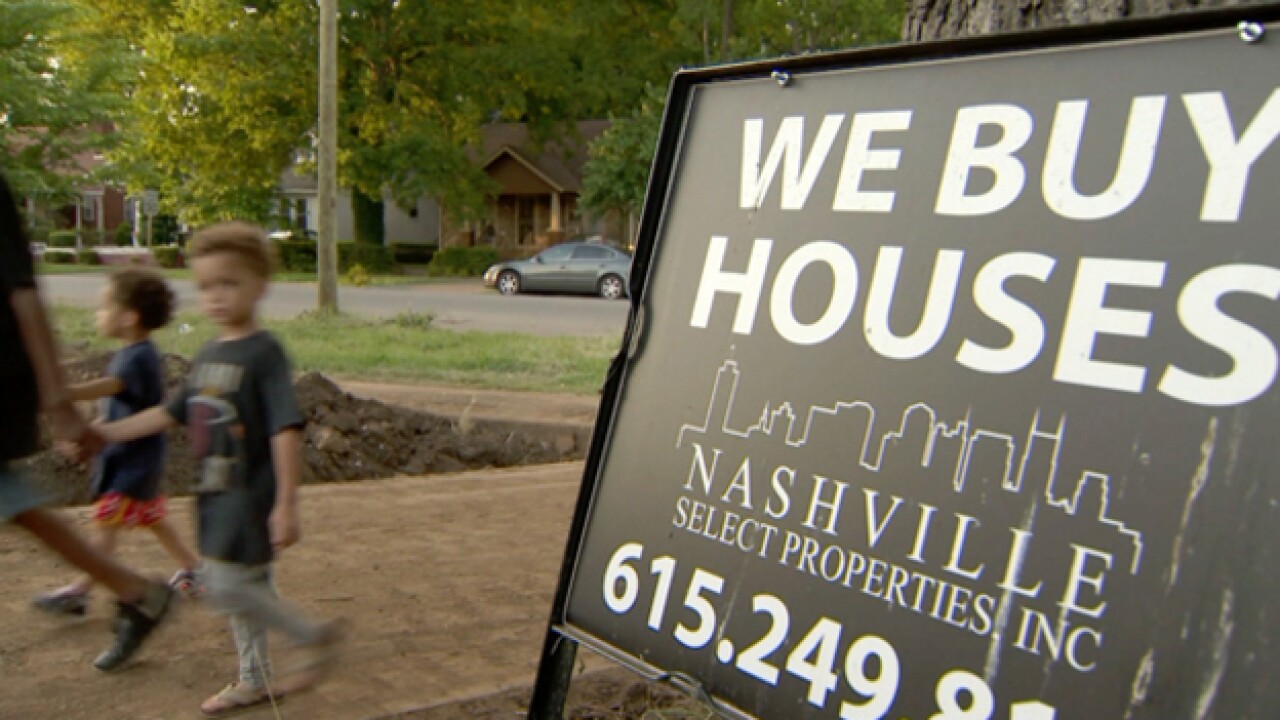 As Buena Vista changes, longtime residents are doing everything they can to stay in their community.

Development is changing history in a local neighborhood, but Belinda Campbell's home has stood the tests of time.

"There's history here, and they're not looking at the history. All they're looking at is coming in and making a quick buck," Campbell said.

Change has come to the neighborhood.

Development is driving up property taxes and the cost of living. Campbell's family has been in the neighborhood since the 1960's.

"They are fixing it where we can't even stay in our community. I think they're pushing us on the outskirts of town," Campbell said. "It really hurts me deeply that something that you've been having for years, they're trying to force you out of your own home."

Belinda works from 7p.m. to 7a.m. as a caretaker. She then feeds the neighborhood kids at her son's church camp. She sleeps two hours a day just to make a living.

From camp to church, this family has found a way to bind a community together, but now, they're not sure if they will survive.

Bishop Marcus Campbell said, "I lost maybe 20 people in my congregation because they're having to move to Clarksville to afford the property."

"Way back in the 40s and 50s, most of the blacks were out, and they was pushed back in and most of the Caucasian people or white moved outward," he said.

Down the street, 85-year-old Aline Lyles was told her lease will not be renewed. Her rental property has been sold.

"I hope we don't have to end up in the projects. That's the main thing. The only thing that's got me worried," said Lyles. "Never had nothing been sold up from under me in my life."

Out on Monroe Street, the sound of kids playing is overpowered by new home construction.

"I don't think it can stay like this because they're too many poor people! I guess they're going to push us on off in the river," said Lyles.

With a health condition, she relies on Bishop Campbell's mom Belinda to help her sometimes.

Lyles' resilient spirit and humor has made her a neighborhood celebrity.

"All the poor people, they're going to build more projects. Put us all in there together so we can go in there and kill each other," she said.

If she leaves this community, she'd leave behind a legacy. Right now, she pays $600 a month for rent.

"I wouldn't have anything left."Lyles said," Lyles said. "They said get out, we got to go somewhere."

So far, she's only been able to find an apartment nearby for $1250 at best.

Lyles said, "Even the houses for senior citizens, they filled."

Down the street, Belinda said she's staying strong. She's turned down dozens of offers from developers.

"I think they're taking advantage of all of us homeowners in this area," Campbell said.

With a dwindling congregation, Bishop Campbell is wondering if he will be able to keep his church.

Bishop Campbell said, "It's just hard, it's hard to find another place that's affordable. It's hard for transportation."

As service comes to an end, Ms. Lyles looks off in the distance, wondering if she will have to leave the community she loves… The only community she has ever known.

The people we interviewed in the story would like to talk to city officials about how they can better handle the growing gentrification issue.

Until then, they will keep fighting to stay in their community.