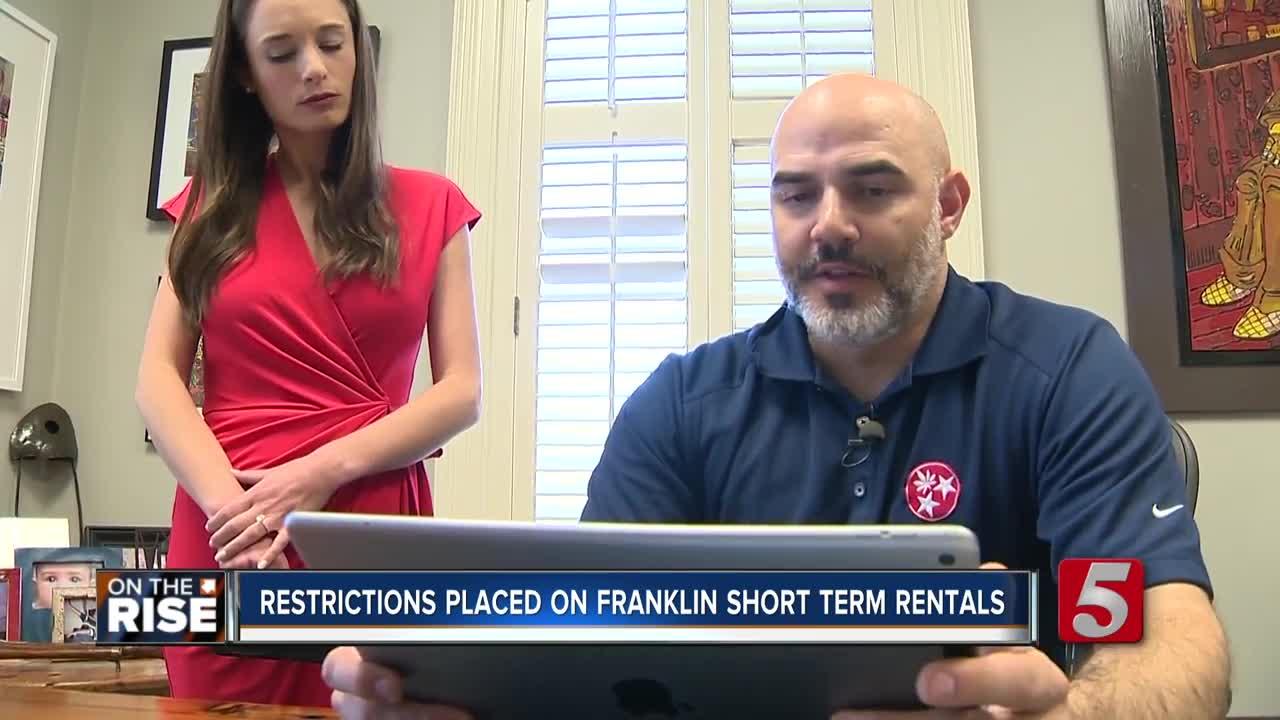 New short term vacation rentals in residential areas in Franklin now have to be owner-occupied as the city juggles tourism growth and resident concerns. 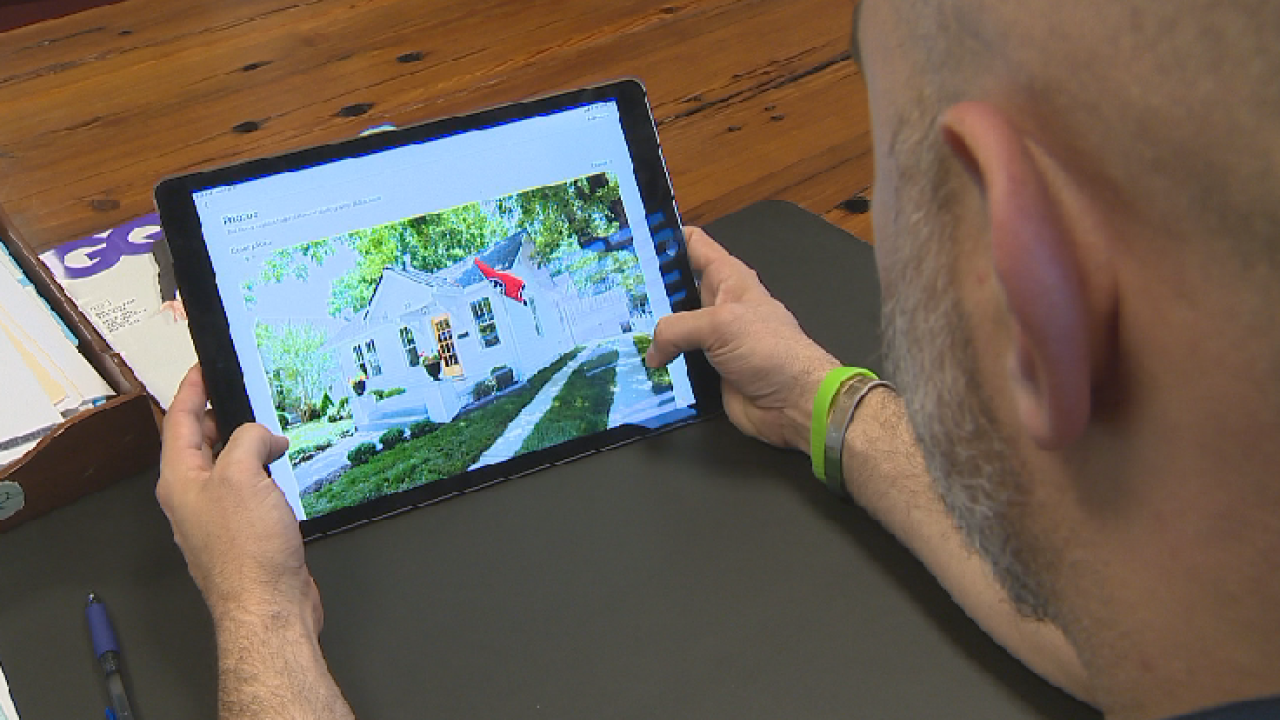 In December, an ordinance was passed that places restrictions on STVR's like Airbnb, Vrbo, and HomeAway. It requires a homeowner to live at their short term rental property. In addition, the new rules state that only one short term rental is allowed per lot.

In historic downtown Franklin, neighbors are used to seeing tourists like Natalia Kraft who brought her family from Argentina to visit.

"This is a very attractive place," Kraft said.

She thinks cutting down on non-owner occupied rentals does not benefit visitors.

"I’m turnt about that. I kind of want it to stay the same, but it would be good if they could be more open about the tourist part," Kraft said.

However, residents like Betty Underwood don't want Airbnb's crowding their neighborhood. "I don’t think anybody in here would be happy with those Airbnb’s, we thought that they had changed their mind about that," Underwood said.

"There were a lot of Airbnb’s that were grandfathered into the ordinance, so if they were already up and running, then that doesn’t apply to them so I feel like they’re going to be able to find what they need to find," Chin said.

In addition, she said the majority of visitors stay in hotels.

"And actually our research shows that’s the number one place they like to stay," Chin said.

Joey Fuson is an attorney who grew up in Franklin. He bought a house and made it into a short term vacation rental. He doesn't live at the home, but he said he's had zero problems.

"I think a lot of people are concerned about this bachelorette party, party scene thing coming and I’ve done it now for a year," Fuson said, "and I have not seen that."

As of now, Fuson is not affected by the new regulations as he's in a commercial district. The restrictions target residential areas. However, as a host he hopes no additional restrictions are proposed.

"I think they’ve done, in essence, the most they should do," Fuson said.

If owners want to sell the properties that were grandfathered in, they would lose that permit, unless the home is sold to a family member.