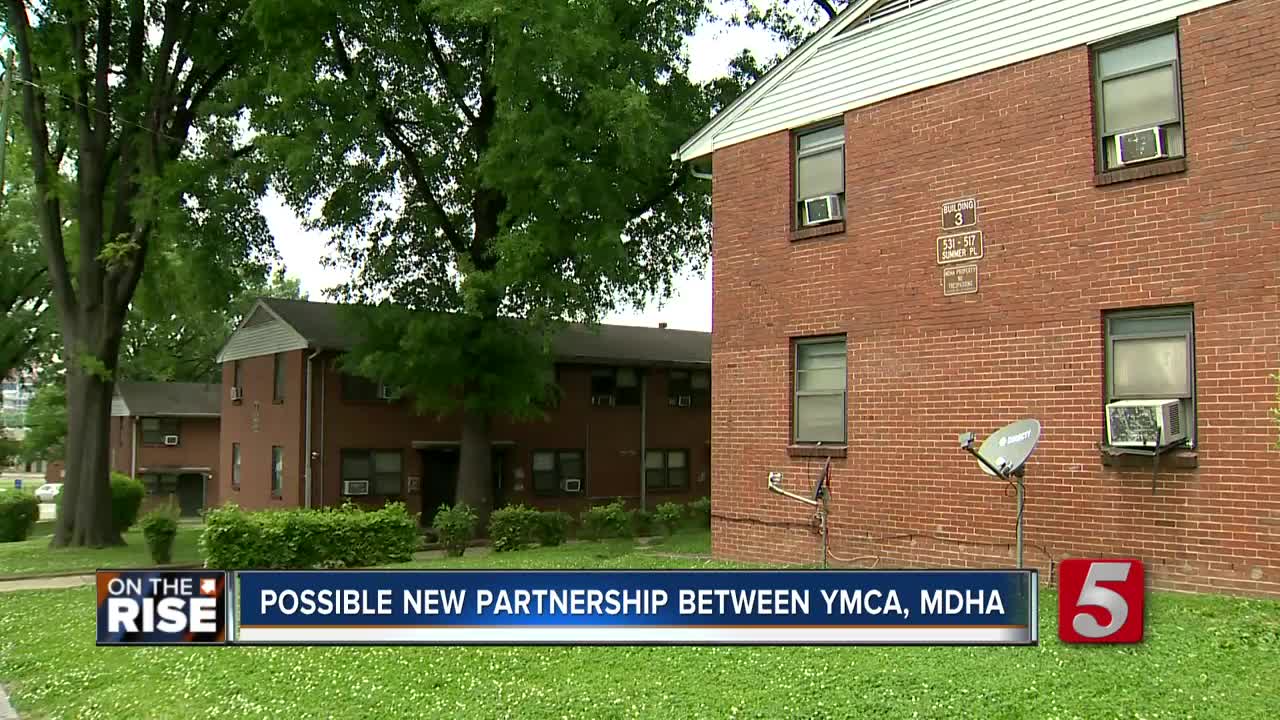 NASHVILLE, Tenn. (WTVF) — The YMCA is considering opening a new location to an underserved part of East Nashville.

The idea for the new YMCA is to help people who live in the Cayce Place community, an area that doesn't a lot of access to facilities and programs that the center offers.

This would be a partnership between the Metropolitan Development Housing Agency and the YMCA. It would go near historic Edgefield and Nissan Stadium, just off of Shelby Avenue.

However, it's not official and a lot of questions still remain. The YMCA is trying to determine if there is enough demand in the area and if a new location would last long-term.

Officials from the YMCA feel this would be attractive because of how much East Nashville is growing. They’ve had to close several locations because people simply weren't going. They are hoping a new one won't take away members from nearby locations.