One year later, still no arrests in killing of Shelby Golf Course employee 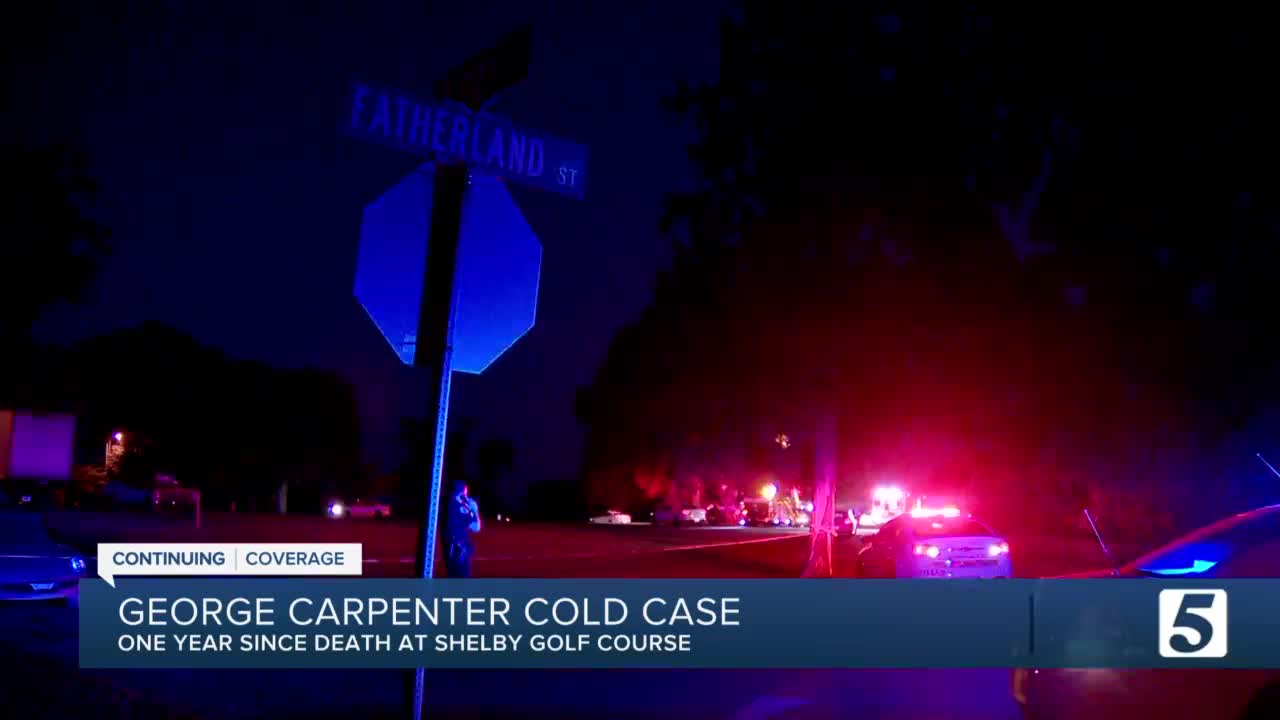 One year ago, someone shot and killed 71-year-old George Carpenter as he was leaving work at the Shelby Golf Course. 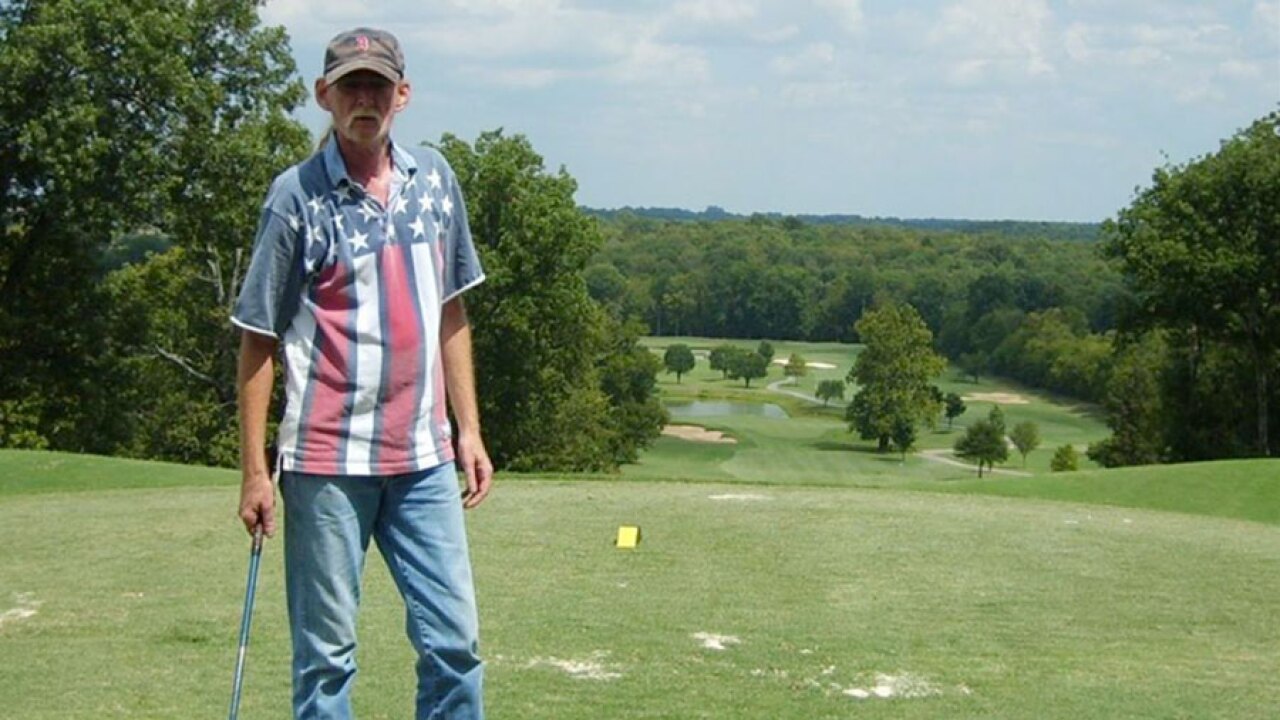 NASHVILLE, Tenn. (WTVF) — Tuesday marks one year since the murder of a father and beloved employee of a popular East Nashville golf course. To this day, no arrests have been made in the case.

One year ago, someone shot and killed 71-year-old George Carpenter as he was leaving work at the Shelby Golf Course around 7 p.m.

Colleagues heard gunshots and saw a car driving away slowly after the shooting. Carpenter was found just a few feet from the front door of the club house. Police say there was no sign of a robbery.

Weeks later, a memorial bench was placed there at the golf course in his honor.

Detectives had potential suspects in the case, but apparently those leads did not pan out. If you have any information on who killed George Carpenter, please call Crime Stoppers at 615-74-CRIME.

George Carpenter's son speaks following his father's death: 'None of it makes any sense'