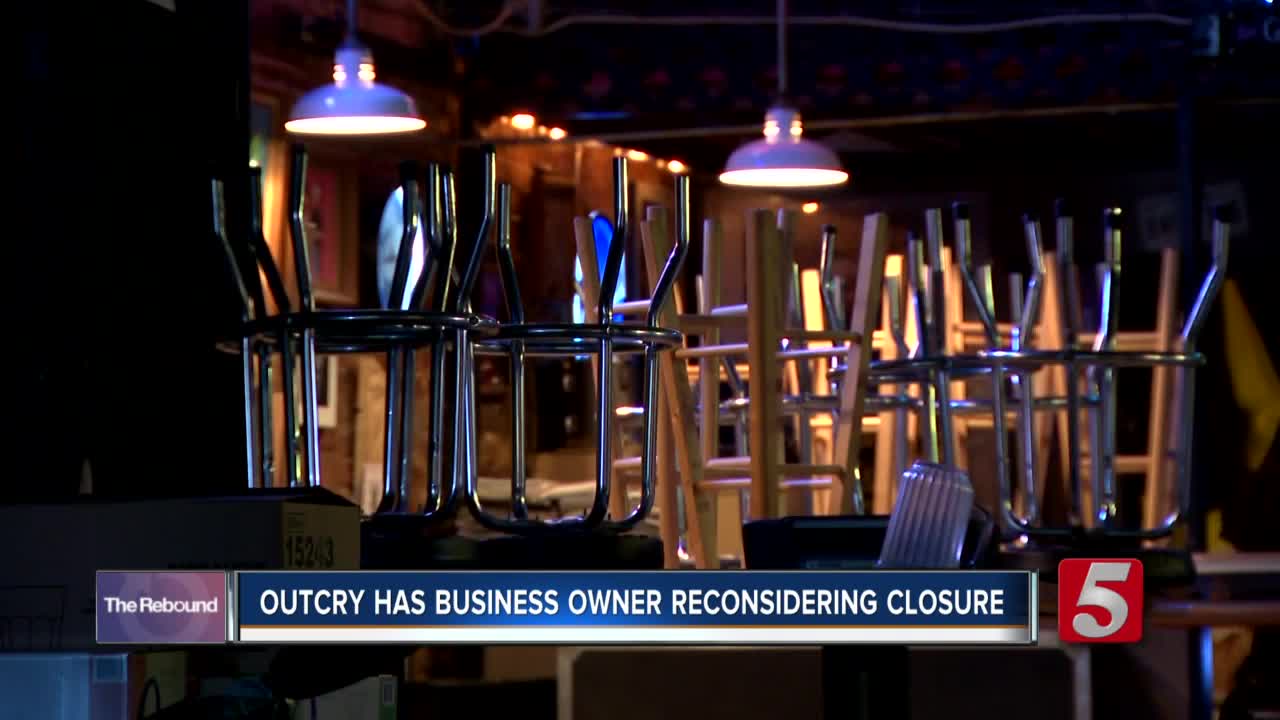 A long time music venue and bar announced it was closing Thursday morning, only to have the owner be flooded with support and people trying to keep their doors open. 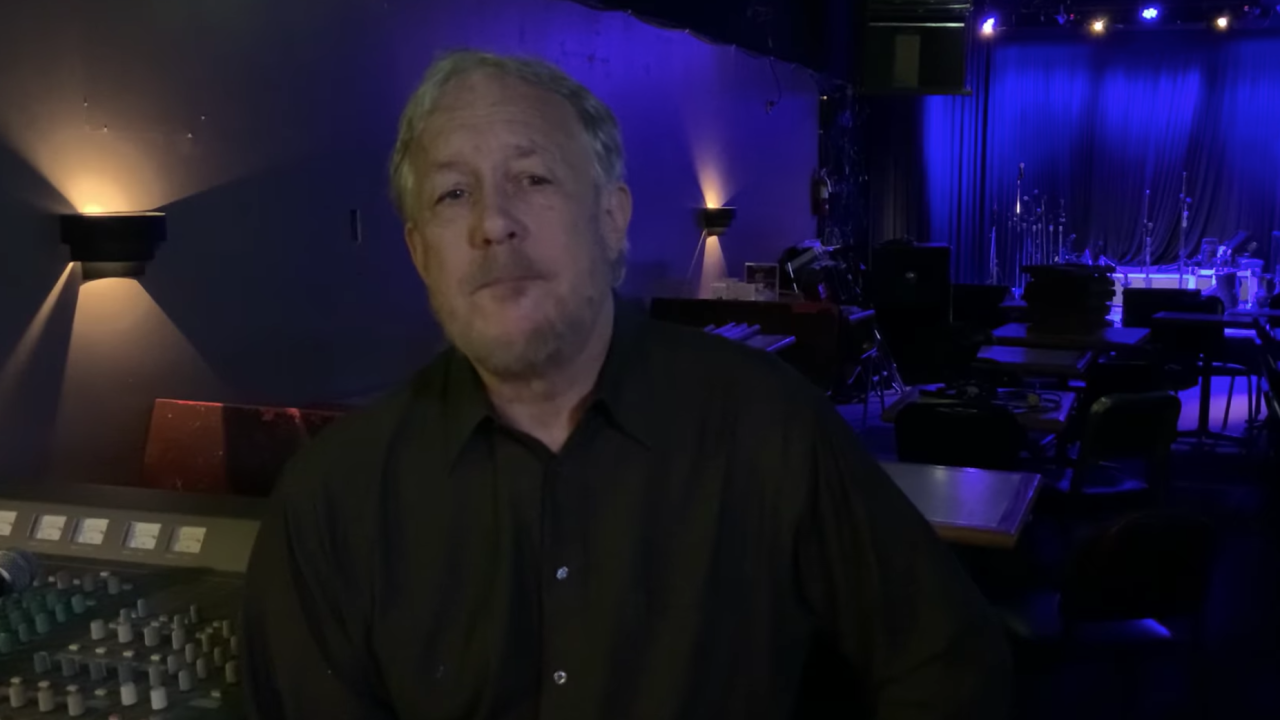 NASHVILLE, Tenn. (WTVF) — The long-time Nashville staple Douglas Corner Cafe announced it was closing Thursday morning. However, the owner was flooded with support of locals trying to help them keep their doors open.

The Douglas Corner Cafe has existed since the late 1980s. The owner, Mervin Louque, opened the bar after traveling and running sound for live music shows. He wanted a venue for music in Nashville.

It became a music venue for many stars that are heard on radio stations today. Signed posters and pictures from notable country stars such as Garth Brooks and Alan Jackson can be seen in the bar.

On Friday morning, Louque was packing those memories up, seemingly for good. But, he said his mind was swayed after an incredible outpouring of support.

"I gotta tell you. The response I got with Facebook and the stories. I'm just overwhelmed. I couldn't believe it. I though, it's quiet time. I'll just slip away and a few people will be sad but it's unbelievable. People are calling me wanting me to keep it open. Trying to find out how to keep it open, what to do," he said.

Within 24 hours of posting his announcement video to the bar's Facebook page, it has been shared hundreds of times with 120,000 views. Louque also said he'd been receiving calls from friends and fans of the bar asking how they could help.

A nearly emotional Louque said he'd like to see the bar stay open, but he's 70 years old and the uncertainty is something he's struggling with.

He said he's heard people's suggestions about staying open and hopes he finds a way to make that happen soon.