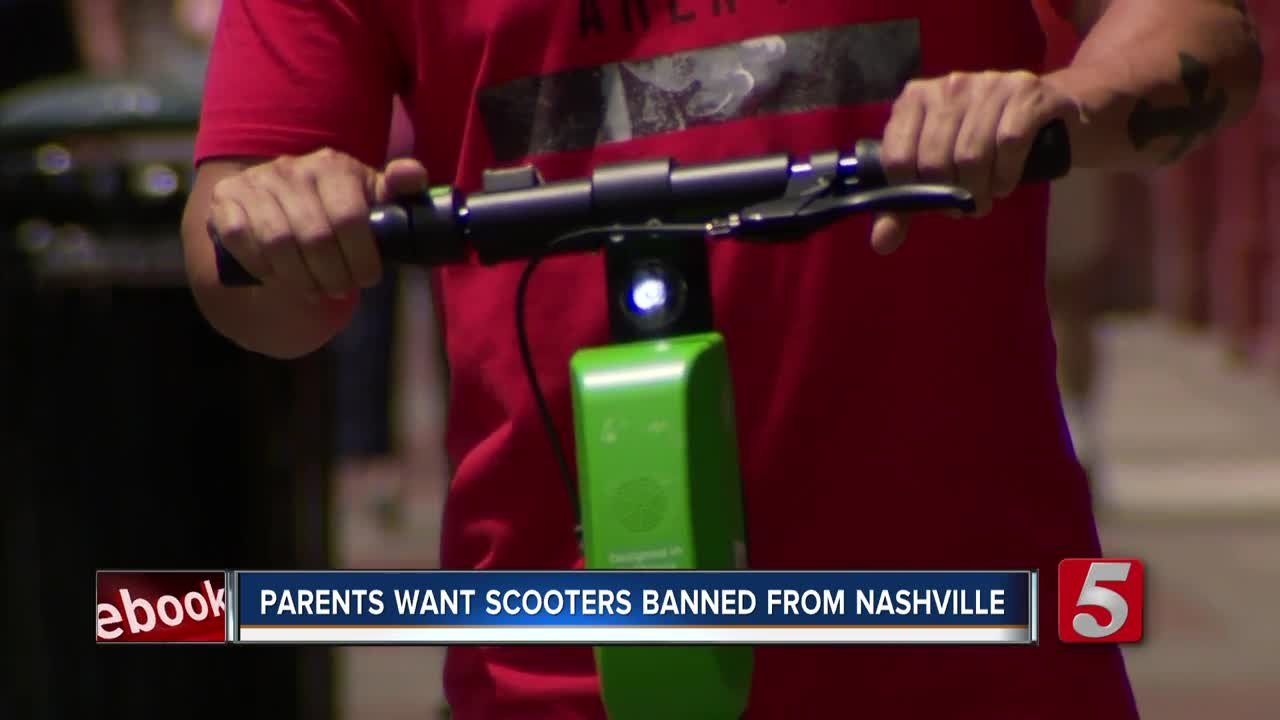 A family is demanding a scooter ban after their son was killed in an accident. 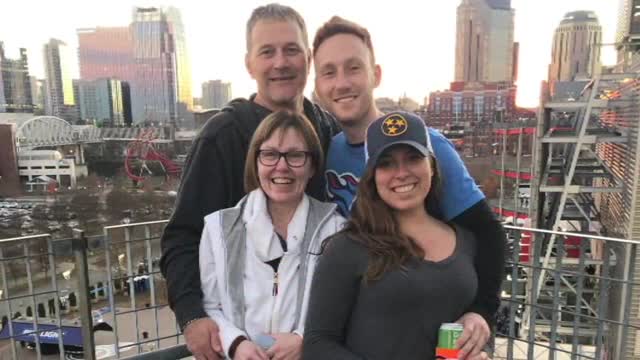 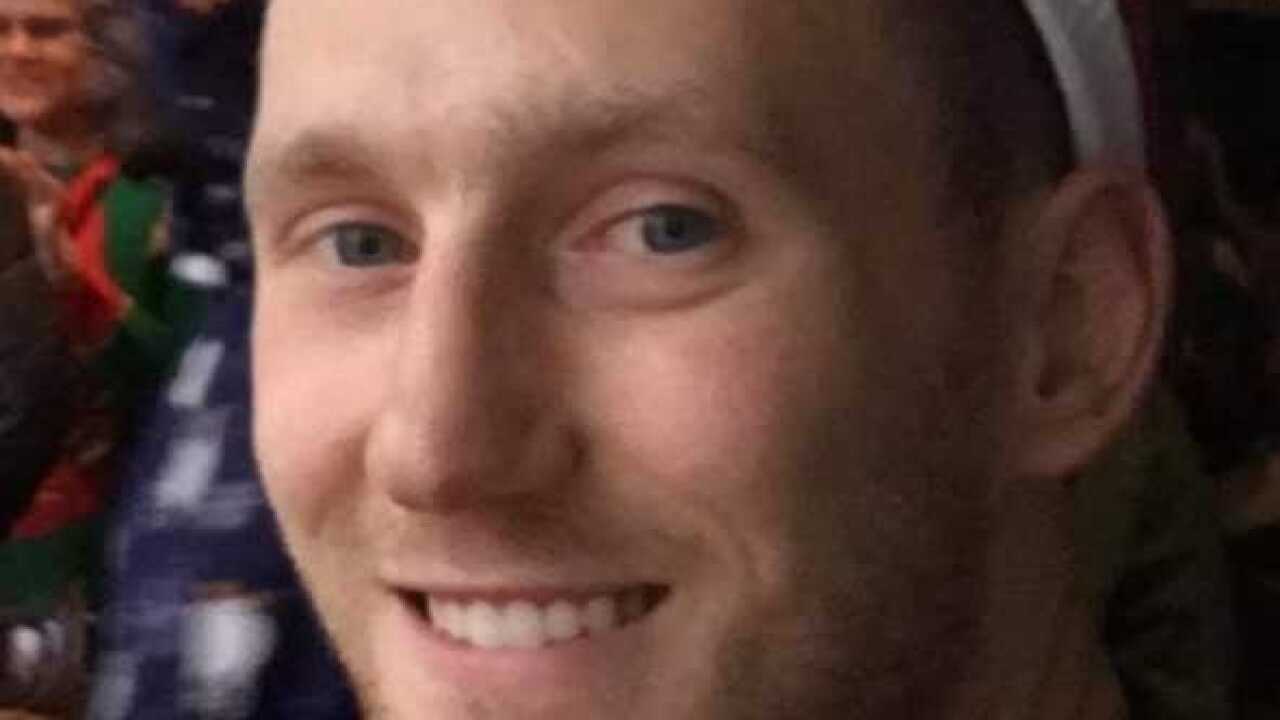 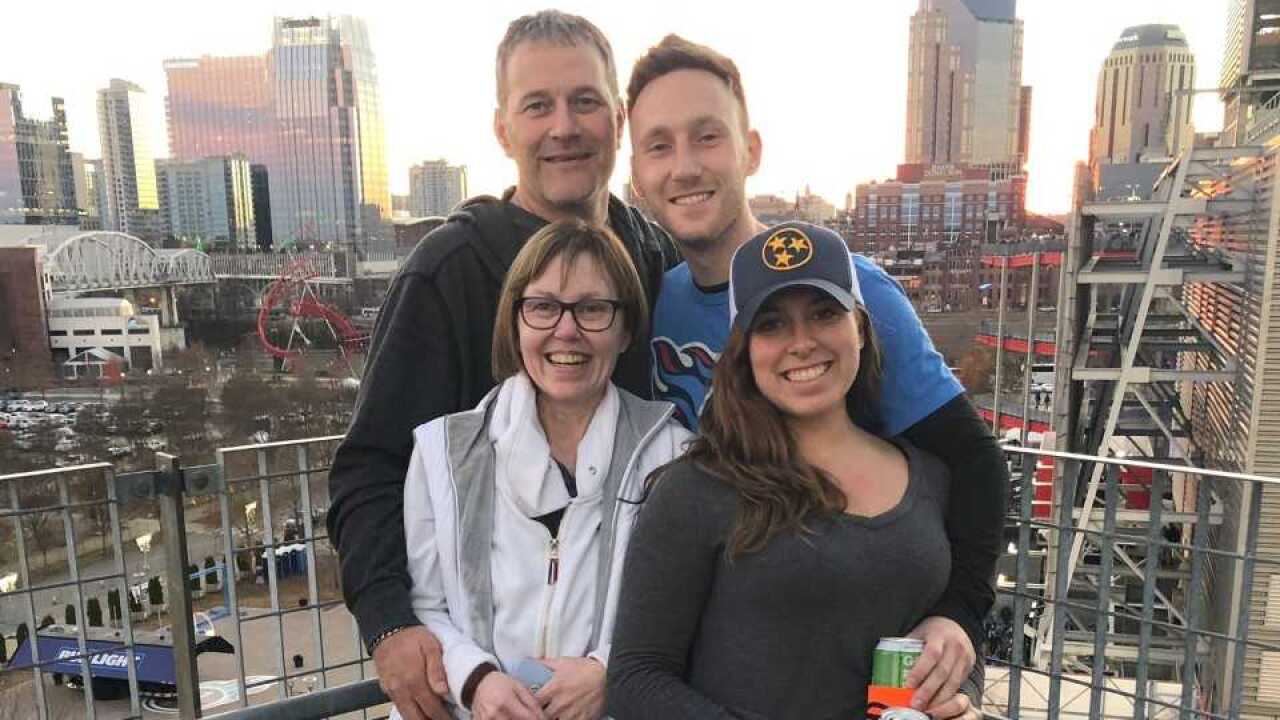 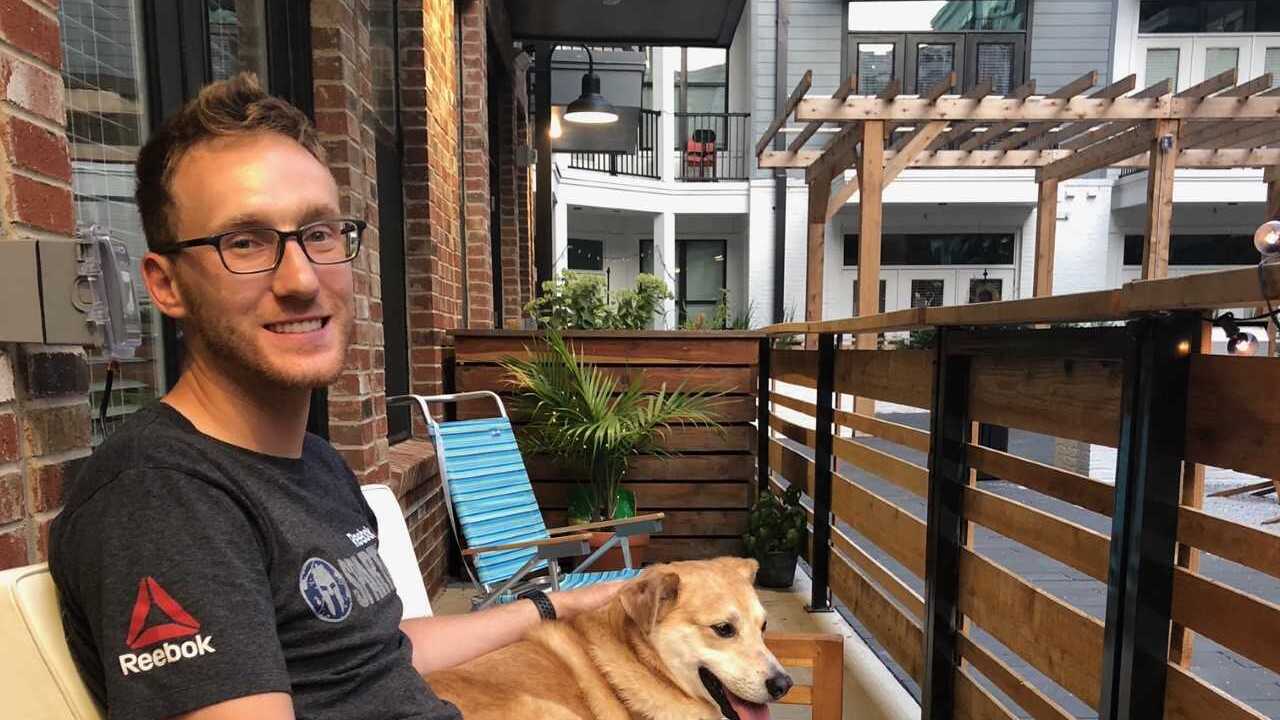 NASHVILLE, Tenn. (WTVF) — Brady Gaulke's parents are demanding a scooter ban in Nashville after their son was killed in an accident.

Heidi Gaulke said she's heartbroken over her son's death, and the mistake that cost him his life.

Heidi and Brian Gaulke said Brady was an incredible son with unparalleled work ethic. He flourished at Star Physical Therapy where he helped patients across the mid-state recover from injuries.

He cared deeply about his family and his rescue dog, Jax.

On a Thursday just after 10p.m., police said Brady was on a Bird scooter when he veered into the street from a sidewalk, was hit be a Nissan Pathfinder, and was critically injured.

Days later he was taken off life support.

His parents are now making it their goal to force scooter companies out of Nashville.

Gaulke said, "That is the whole reason behind wanting to get these things off the streets in Nashville, so no other family, whether it's a Nashvillian or it's a tourist, have to go through the pain and suffering that we are going through today."

Even though the preliminary investigation revealed Brady should have been in a bike lane, Brady's parents feel the accident could have been prevented.

In their time visiting Nashville from New York, they've observed that the rules are constantly broken, and the city's infrastructure hasn't caught up with the population boom.

Gaulke said, "There's nothing being enforced. They ride on the sidewalks when there's bike lanes, they ride in the road, there's no rhymer reason on how people are operating these scooters in Nashville."

Mayor David Briley issued a letter to several scooter companies last week which said they better abide by city ordinances, or they will be at risk of being banned. For Heidi Gaulke, that isn't enough.

Gaulke said, "And the fact that they’re saying the mayor, who I believe must be an intelligent man, is giving the scooters there 30 days to make scooters safe in Nashville, is literally a slap in our faces, it is impossible."

An investigator told their family that the Metro Nashville Police Department doesn't have enough officers to monitor scooter riders.

Gaulke said, "He said, 'We do not have the manpower to enforce any rules or regulations that Nashville could possibly put on to regulate, and to ticket,' and they want them off the streets."

A Metro Police spokesperson confirmed there hasn't been any scooter riders cited so far in 2019.

The Gaulke family has started a petition demanding that the Metro Council take action to ban scooters in Nashville.

"In honor of my son, I will never stop fighting for him, and Brady’s life goal was to help others, and that petition means to me that I am fighting Brady’s fight, and if I can help somebody else, I am doing it in my son’s name," Gaulke said.

Brady's brother, Kody, looked up to his brother as a role model. In his memory, he is studying physical therapy at the University at Buffalo, and is scheduled to graduate in 2020.