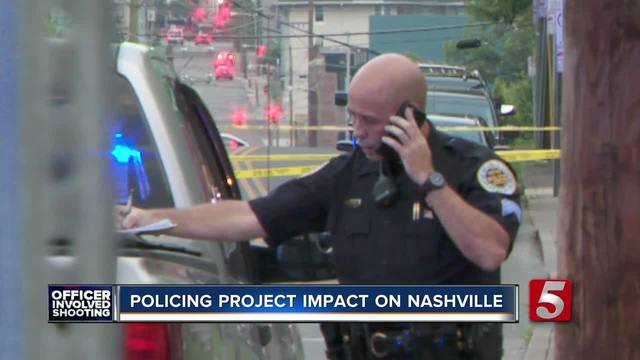 Mayor David Briley says he is interested in a proactive approach in how the community is involved in the way their neighborhoods are policed. 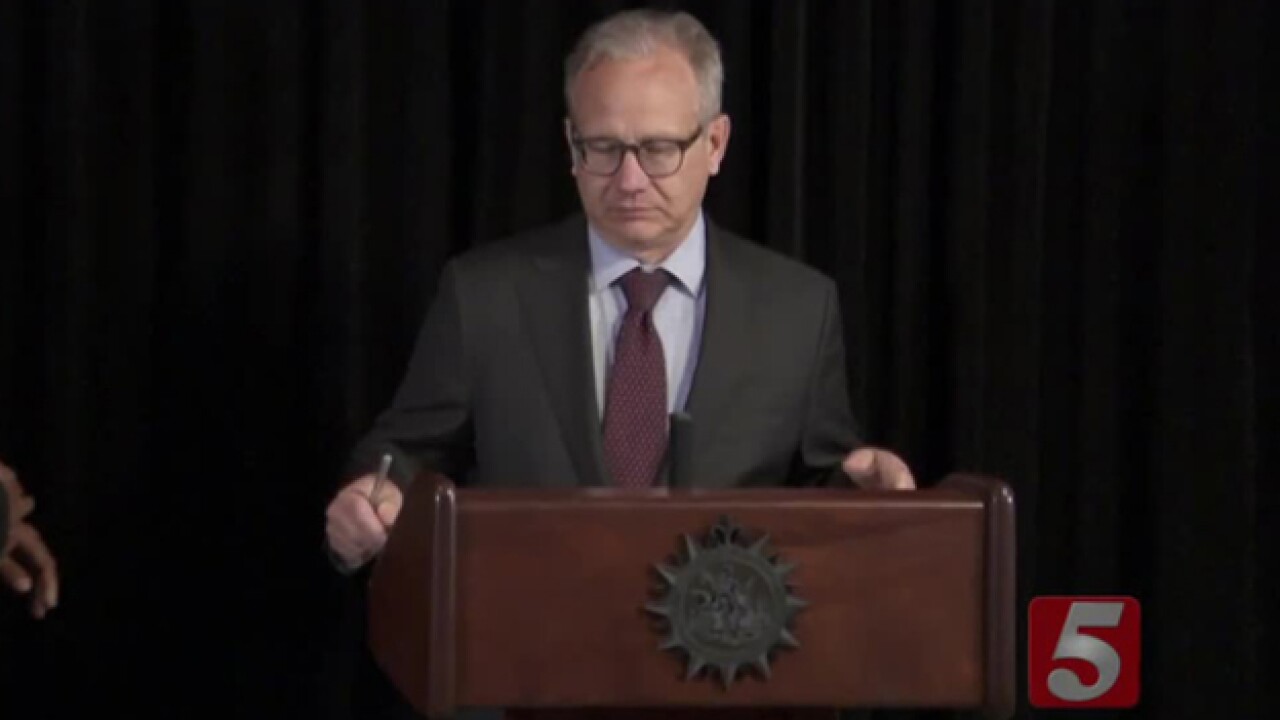 Mayor David Briley says he is interested in a proactive approach in how the community is involved in the way their neighborhoods are policed.

According to Farhang Heydari, the Deputy Director of the Police Project says the organization is interested in a proactive approach, and the Community Oversight Board would come into play after something unfortunate happened. The Policing Project is hoping to prevent unfortunate situations.

"My primary focus going forward is on the front end, in terms of making sure we have an appropriate system of policing and that policies are appropriate," said Mayor Davis Briley, Nashville.

It is unclear if Mayor Briley supports the proposed oversight board, but he is in support of a more proactive approach. He is hoping the Policing Project can help ease the tension between the community and Metro Police.

The Policing Project is a New York City based organization that works to fix problems between the neighborhoods and their police departments.

The project has only been active for about two years, and was first contacted by the Mayor Megan Barry administration.

But the Deputy Director of the Policing Agency says because there was a switch in administrations, they have not been able to focus on more than just proactive traffic stop data gathering here in Nashville.

"To be fair the work has been... there's been a lot of stop and starting in the last year. My sense is now that things are really going to pick up," said Farhang Heydari, Policing Project, Deputy Director.

The Policing Project has not visited Nashville to talk to any communities since is has been working with Nashville for a year.

Heydari says they are hoping they can start speaking to community leaders in September.

Policing Project has worked with cities like Los Angeles and New York City to figure out police body camera concerns. The police departments now have 25 days to release body camera footage after an incident.