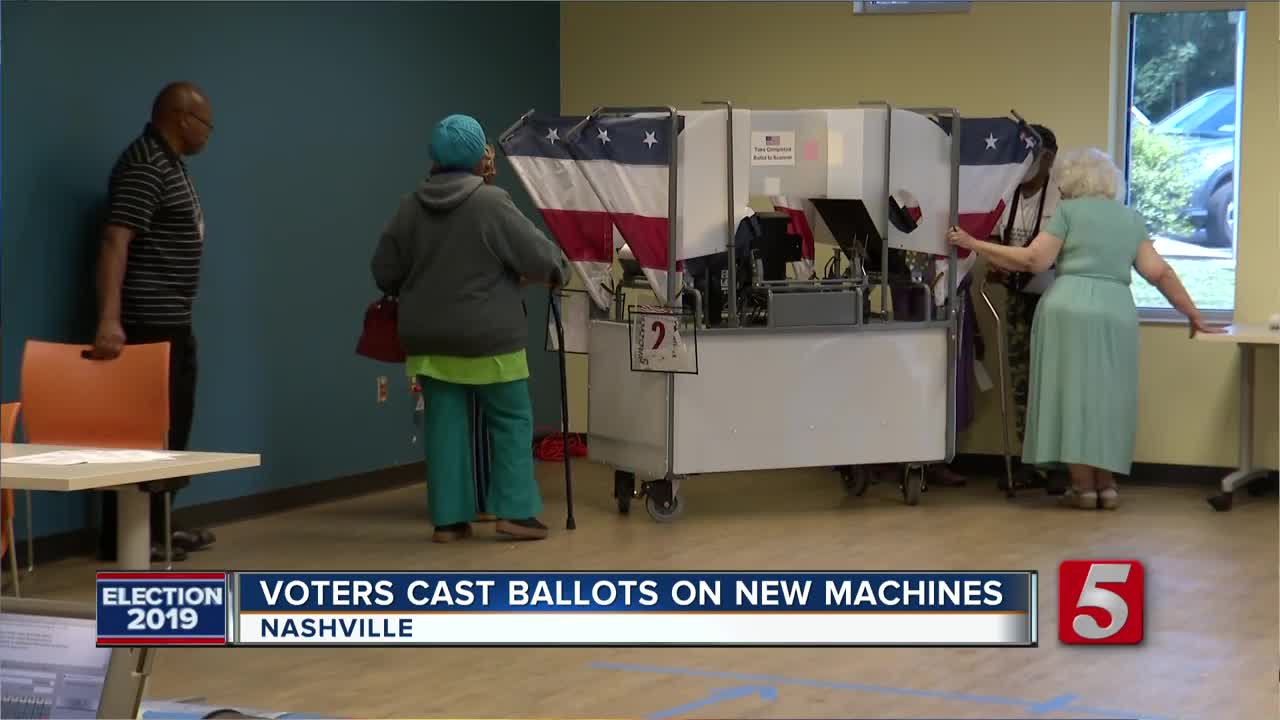 One of the polling places in the Nashville - Davidson County election experienced issues with voting machines. 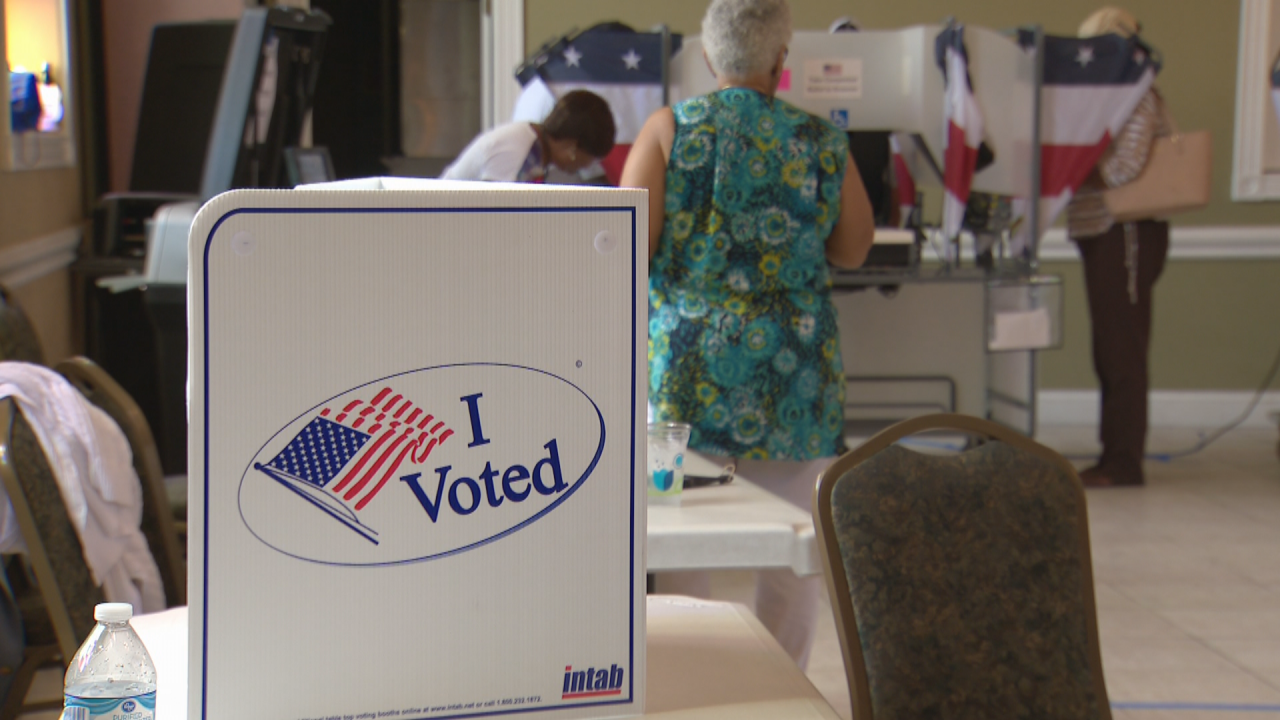 NASHVILLE, Tenn. (WTVF) — One of the polling places in the Nashville - Davidson County election experienced issues with voting machines.

Election staff were forced to put people's votes into a secure ballot box inside the machine. Those ballots were to be counted later by one democrat and one republic poll worker.

It appears that everything ran smoothly at all other polling places, and those machines are now up and running.

Today is Election Day in Davidson County: What you need to know

We talked with a voter who was excited to be a part of the process.

"This is not my first time voting, but I haven't voted in two years. But, I'm here to vote. And the person I'm voting for, I hope they win," the voter said.

The election estimates 110,000 people will turn out for this mayoral election. However, our experts weren't so sure.

A much smaller population typically votes at mayoral elections. For example, in the last election in 2015, 104,000 people voted - just 28 percent of registered voters.