NASHVILLE, Tenn. (WTVF) — The Nashville Predators have a new team puppy named “Smash” and he's as popular as the players these days.

On Friday, Smash made his first television studio appearance on NewsChannel 5 This Morning. He made his first public debut at Bridgestone Arena on Valentine’s Day and ever since, the three-month-old rescue mix is feeling the love on and off the ice. 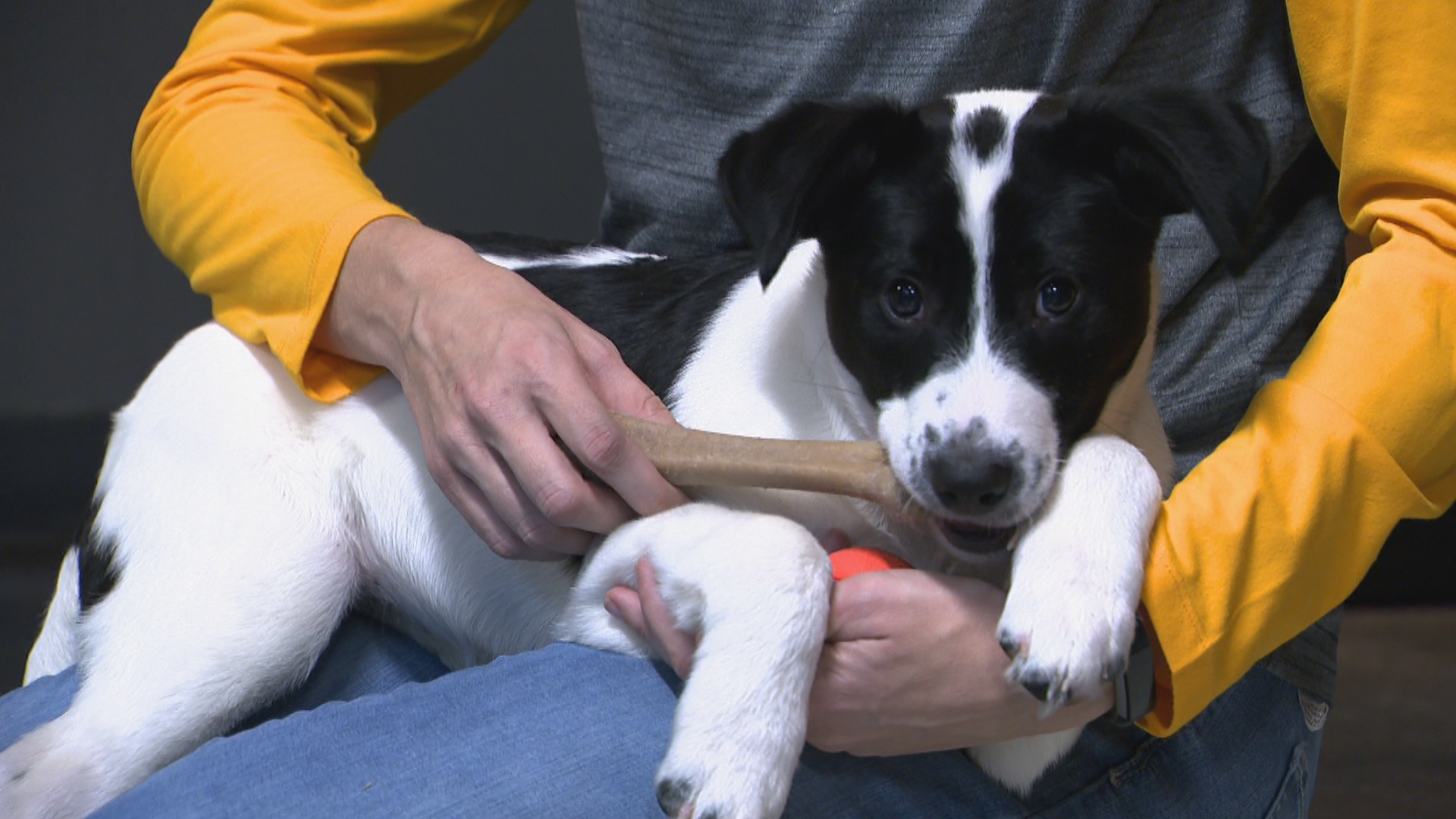 His owner, Kristen Finch, says he stays in the Preds office during the day and you can see him at some home games during intermission.

Smash is also a member of Preds’ defenseman, Yannick Weber's Woof Pack, a club designed for your furry friends and there are lots of perks. Click here for more information.