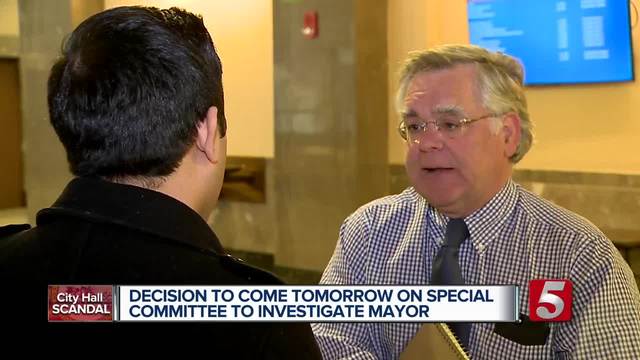 Metro council members plan to discuss a proposed resolution that would allow them to create a special committee to investigate circumstances involving Mayor Megan Barry's travel and other expenses. 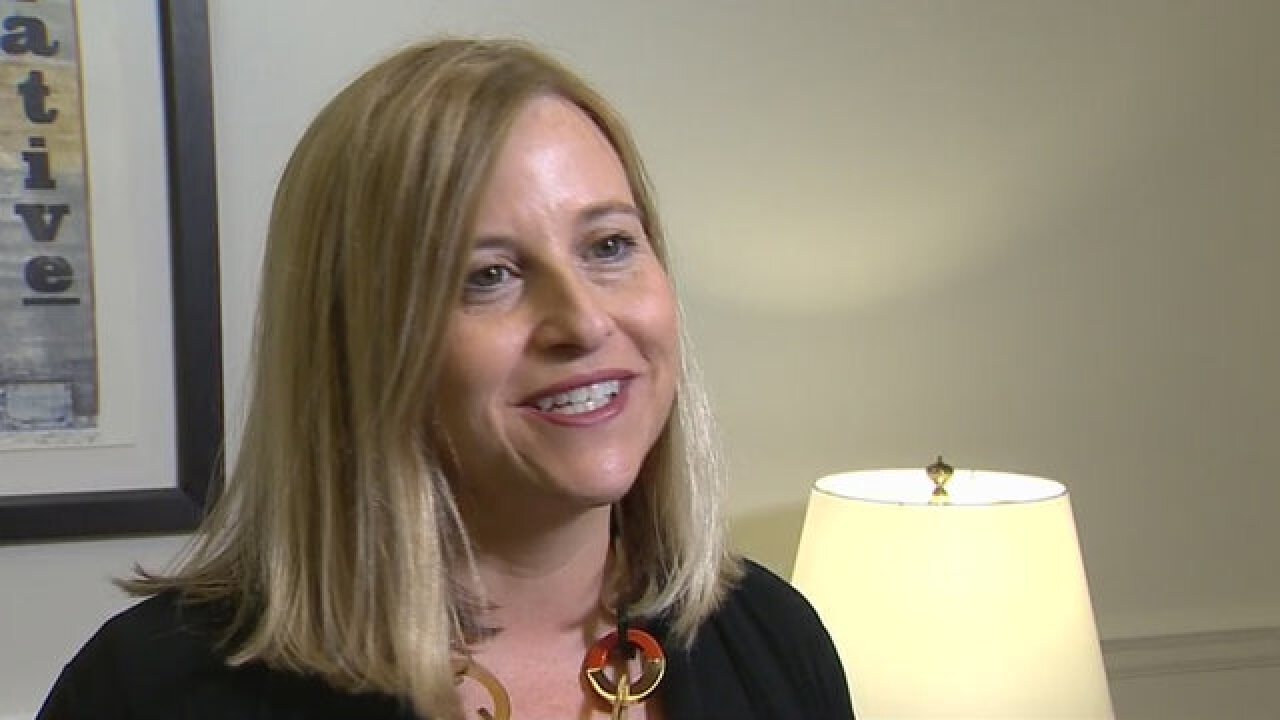 Metro council members plan to discuss a proposed resolution that would allow them to create a special committee to investigate circumstances involving Mayor Megan Barry's travel and other expenses.

In order for the council to set up a special committee, it would take 30 of 39 members voting yes on the proposal.

Some question whether a special committee is the best use of taxpayer dollars but others insist an independent investigation is the best way for the city to move forward.

"We don't have a lot of checks and balances in Metro government but this is a check and balance we should avail ourselves to," Metro Councilman John Cooper told NewsChannel 5.

Cooper joined nine other council members including Vercher to propose the resolution.

He said everybody was shocked to learn of Mayor Megan Barry's extramarital affair with her now former bodyguard.

The Tennessee Bureau of Investigation is also conducting its own investigation into the possible misuse of taxpayer funds - something the Barry denies.

The resolution would also allow the city to hire an outside agency in hopes of creating more transparency.

"We shouldn't be asking our own HR department to evaluate its boss. We shouldn't have two standards - one for bosses and one for everybody else," Cooper added. "My expectation is that the mayor's office would be for this and allow the clearing of the air in a neutral and partial, independent way."

Since it was filed late, Vercher would have to suspend the rules for tomorrow night's meeting.

If two council members oppose, then the resolution wil be pushed back for discussion in two weeks.

The vice mayor would then have to appoint three to seven council members within a week.