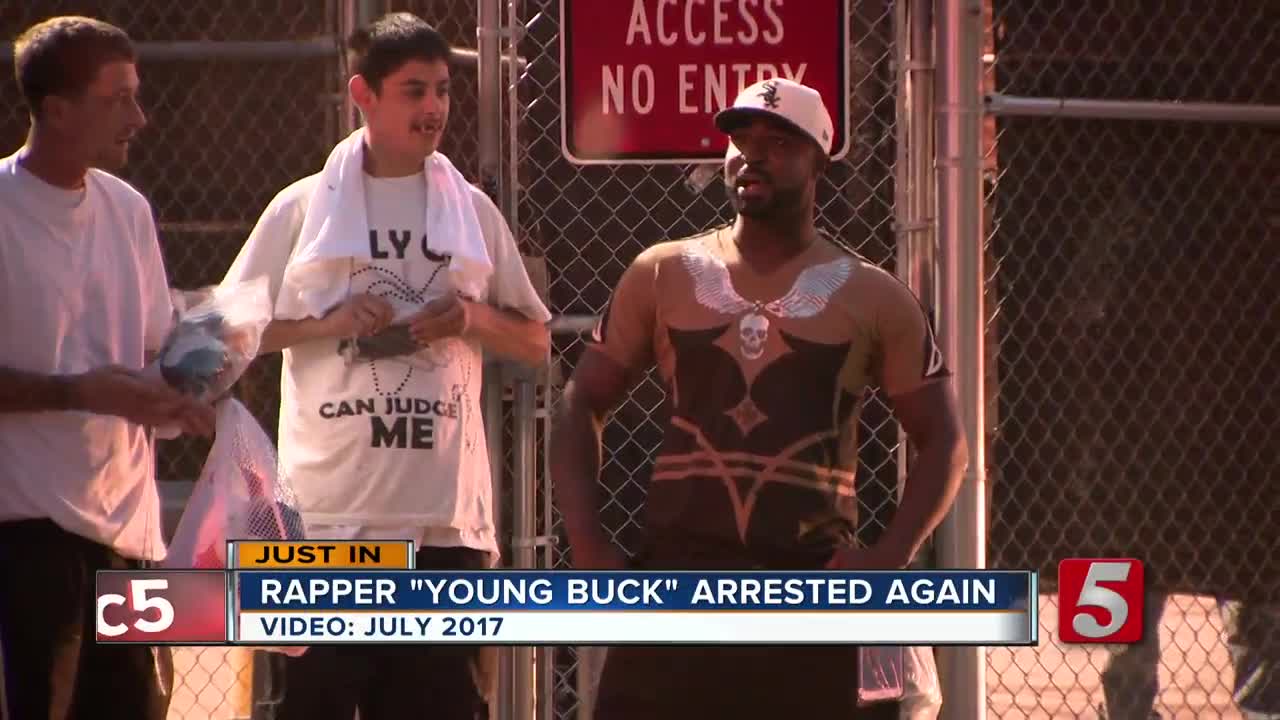 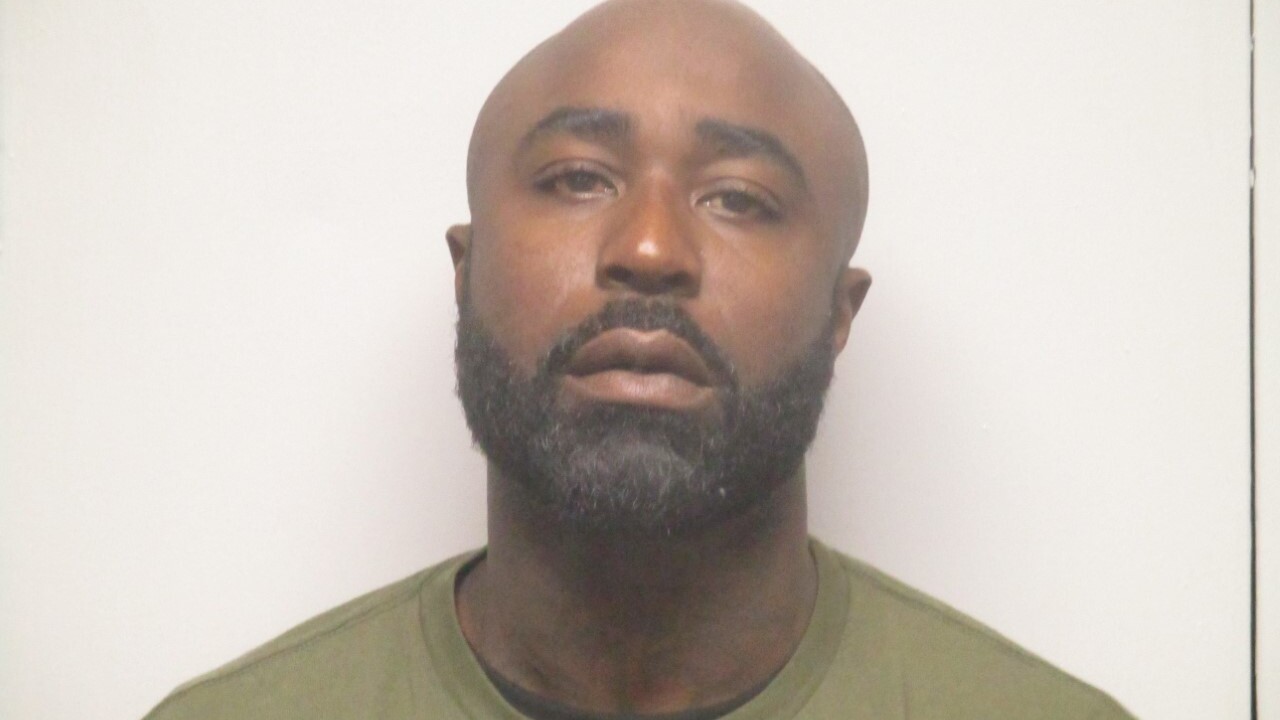 CHEATHAM COUNTY, Tenn. (WTVF) — Rapper "Young Buck" is back in custody on a warrant out of Georgia.

He was arrested December 20 on a felony fugitive from justice warrant, though the underlying charge isn't confirmed at this time.

His court date is set for next May.

Brown was in jail in 2016 for violating probation in regards to a restraining order. Then in 2017 he was indicted on domestic assault and vandalism charges.

This story was first reported by Scoop Nashville. Only details which have been independently confirmed by NewsChannel 5 are reported in this article.